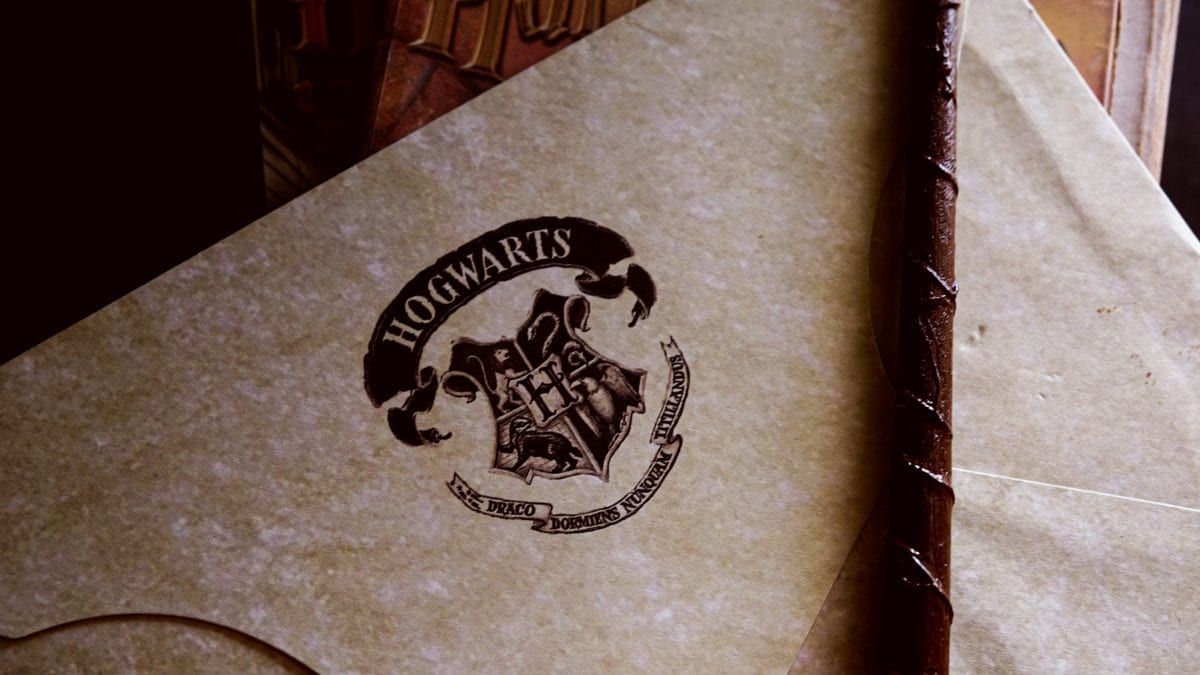 Takeaways from the magical world of Hogwarts

Spoiler Alert: This article may reveal major plot twists from the Harry Potter books and movies.

I am a die-hard Harry Potter Fan. These books authored by J.K.Rowling have transported me into a magical world (pun intended) like no other. The characters are crafted beautifully— I identify with some characters, I empathise with others, and the villains are truly detestable and loathsome. The plots are intricately woven, with brilliant twists in the most unexpected of places.

In addition to mesmerising and entertaining the readers, the books are filled with values and virtues. So much so, that a compendium of the teachings could be made into a self-help treatise. Some of the values propounded in the book are well known and often referenced. The power of love — Harry’s parents’ love made them sacrifice their life to protect their son’s life. The theme of friendship — how Harry, Ron and Hermione sculpted a beautiful and lasting friendship.

This article explores some of the subtler and less famous, yet powerful life lessons from the series.

Dumbledore says this before awarding 10 points to Gryffindor for Neville’s courage in standing up to Harry and Ron. Neville’s act hadn’t struck me as particularly noteworthy. When I stopped to reflect on what happens in real life, I see that people aren’t willing to tell their friends and family their real thoughts so as to avoid jeopardising the relationship. Conversely, on the odd occasion that they do give their thoughts, the recipient displays displeasure, reinforcing the belief that “next time I will keep my thoughts to myself”.

On the other side of the spectrum is the act of insisting that the other person listen to us, without giving them space, robbing them of their individuality.

The middle ground of mindfully, non-judgmentally, compassionately giving one’s opinions to friends and family, at the same time, respecting the other person’s right to act in the manner that they choose to see fit regardless of our opinion, will open up windows of opportunities that hitherto remained closed.

Society loves to label people based on various criteria — gender, race, profession, income, intelligence, whatnot. A select few look at people for who they are, beyond the labels.

Albus Dumbledore was one of those. A quick look at the selection of his Hogwarts hires illustrates this. Hagrid — a half-giant; Lupin — a werewolf; Firenze — a centaur.

Horcruxes or hallows? Harry chose horcruxes over hallows. After all, Dumbledore had entrusted him to destroy the horcruxes and consequently destroy Voldemort, he therefore interviewed Griphook first.

The takeaway from this is to choose doing one’s duty over indulging in pleasures.

Life, too, takes our choices and preferences into account. We therefore have to be wise in our choices, for we might actually get what we ask for!

Sirius Black is one of the good guys in the series. He is Harry’s godfather, James’ best friend. He has several redeeming qualities. However, he makes a couple of fatal mistakes. He treats Kreacher, the house elf who is loyal to the Black family, with contempt and derision. No doubt Kreacher was annoying, insulting, and more. However, Sirius could have been more compassionate. Sirius’ derisive attitude eventually leads to Kreacher betraying Sirius to Narcissa and Bellatrix, and ends in Sirius’ death at the hands of Bellatrix.

Sirius is confident on his battle with Bellatrix. Maybe a tad too overconfident. Once again he shows derision to Bellatrix, and dies at her hands. Who knows what would have happened if he had shown some respect towards his worthy adversary.

This is a theme that Rowling revisits. Bellatrix shows Molly Weasley the same derision that Sirius Black showed her. And this time as well, the derision proves costly. Molly Weasley defeats and kills Bellatrix.

6. The path shown by Felix Felicis

Dumbledore entrusts Harry with the task of getting a memory from Professor Slughorn. Harry tries the direct approach and fails, rebuffed by Slughorn, because the memory was not one of Slughorn’s proud moments. Chided by Dumbledore for not completing the task, Harry decides to take the help of the Felix Felicis potion, liquid luck. After drinking this potion, Harry decides to go to Hagrid’s, to the bewilderment of Harry and Hermione.

They remind him to go to Slughorn’s, but Harry insists and goes to Hagrid’s, saying that he has a good feeling about this. Once there, Hagrid conducts the funeral of the spider Aragog, and Slughorn is also present there. Slughorn and Hagrid have a few drinks together, and Slughorn soon becomes inebriated. Seizing this moment, Harry exhorts Slughorn to be brave, citing the example of the ultimate sacrifice his mother, Slughorn’s favourite student, made. A moved Slughorn, filled with guilt, agrees and gives him the memory.

This episode strikes me both as profound and subtle. I believe that each person who reads this can derive their own meaning. My meaning: After declaring one’s goal/purpose to nature, have faith in the path that nature leads you through, however ‘wrong’ it may seem. Nature may take you to Hagrid — if you don’t have doubts, stay patient, and do your part, you will eventually meet your Slughorn and get your ‘memory’.

8. Appearances can be deceptive

In the first book, we believe that Quirrell, the amiable, stuttering professor is the good guy and Snape, who mistreats Harry, who bullies Quirrell, whose mere sight evokes fear, is the bad guy. Yet, it turns out that Quirrell is loyal to Voldemort, while Snape is on the side of the good guys.

9. But ideally, it is good not to have that fatal flaw

10. To an organised mind, death is but the next great adventure

These words were spoken by Dumbledore when Harry was concerned that with the destruction of the philosopher’s stone, Nicolas Flamel and his wife Perenelle would have to die.

Therefore, one’s life work must be to organise their mind.