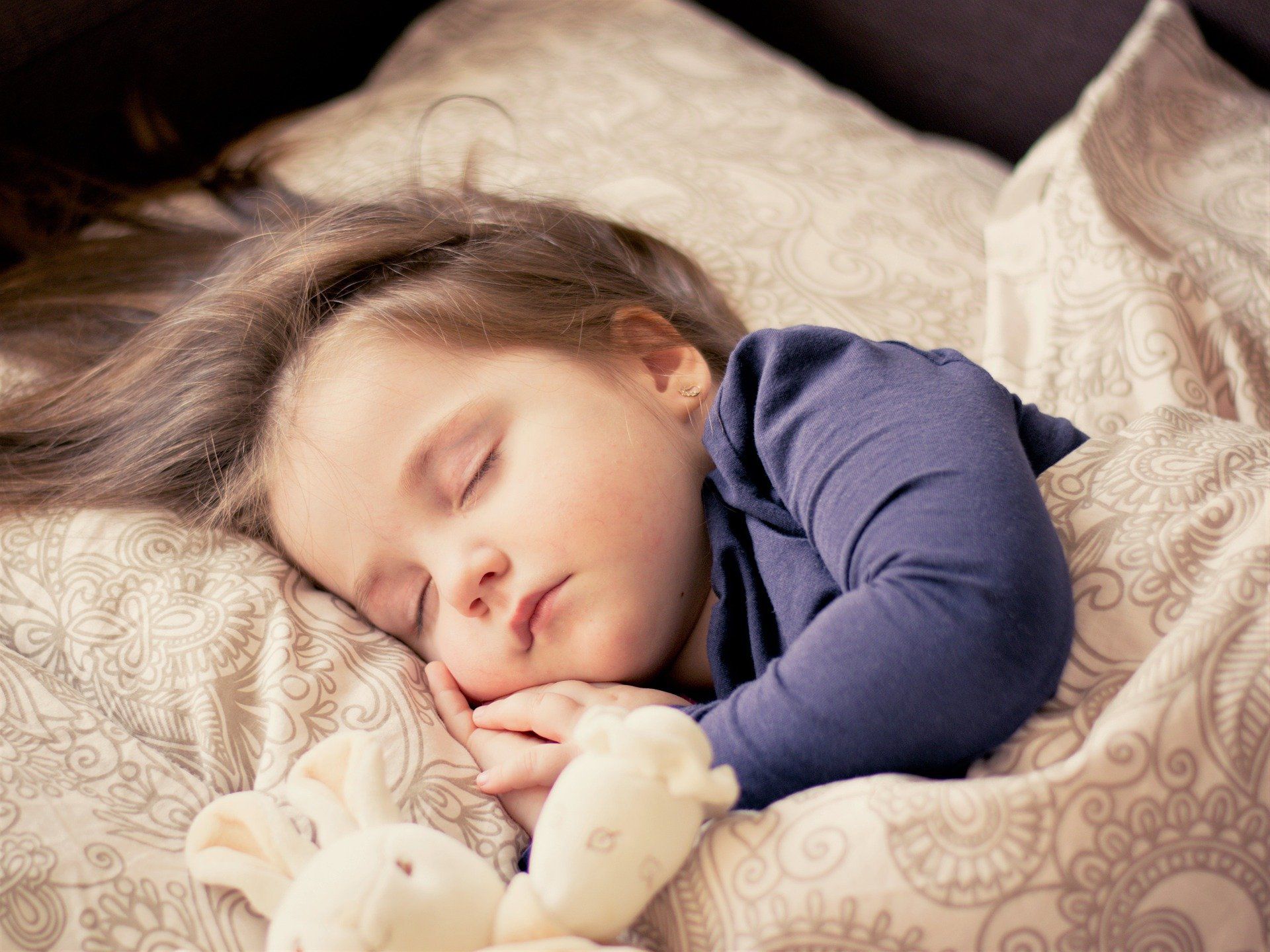 My experiment with meditating before bed

Till about a month ago, I had been doing a number of spiritual practices. Kriya yoga, self-inquiry; neti-neti, non-dual awareness meditation, Vipassana – all at the same time. It wasn’t a strict discipline. Nevertheless, I was quite consistent. I thought if I do a number of different practices, I will progress faster.

It wasn’t a good idea I guess. Just like keeping your two feet in different boats at the same time isn’t a good idea. The result was that I felt anxious, sad, confused, overwhelmed, and ungrounded. Probably my energies were getting entangled or something.

Somehow, I ended up having a session with a psychic consultant. At some point during the session, he asked, ‘Are you following a number of schools of spirituality at the same time?’ I sheepishly said, ‘Yes.’

‘Stop all your practices,’ he said forcefully.

With that came a moment of clarity. I agreed with the idea. Why was I doing so many practices? What was I thinking?

Over the last few years, I had become quite attached to the practice of meditation. I couldn’t imagine not practising meditation or the idea of giving up meditation completely. Many times during a typical day, I would isolate myself (physically or at least mentally depending on the situation), close my eyes and be aware of being aware. I thought that was the most important thing which was keeping me sane in the chaotic world.

But stopping my practices didn’t affect me much. I expected that I would feel overwhelmed with all the intense emotions I was experiencing. Turns out that the emotions were probably being caused by all the practices that I was doing. When I stopped, I felt much more grounded.

A few days, passed, and I felt quite relieved that I didn’t have to spend long hours sitting with my eyes closed and observe my mind. The days felt longer because I had more time to do things that needed to be done.

For the last month or so, I have spent most of my time studying psychology books (I have been preparing for entrance exams for getting admission into Master’s programs). A typical day contained 7-8 hours of reading, which I mostly enjoyed. In fact, I enjoyed it so much that sometimes I used to read until it was bedtime.

Long story short, I was not having good quality sleep. And the cause of it was quite clear – too much reading and not letting my mind clear and declutter.

As an experiment, one night before sleeping, I decided to sit for 10 minutes of meditation. The session wasn’t as deep as it used to be a few months ago when I was consistent with my practice. Nevertheless, I felt quite rested mentally – and I felt quite sleepy too.

Turns out meditation was a nice way to smoothly transition from an active and energetic mind (involved in reading) to a calmer, quieter mind, ready to rest.

Just after 10 minutes of meditation, I felt quite sleepy and fell into a nice, deep, restful sleep that ended 7 hours later. I felt deeply rested and refreshed.

I did this experiment a number of times over the last few weeks. At times I would sleep without any meditation practice and find my sleep quality to be not so great. On such nights, I would have light sleep, wake up in the middle of the night and find my mind active – random thoughts about psychological concepts running in my head.

On other nights, I would meditate for just a few minutes before sleeping. On those nights, I found the sleep quality to be much better. I would wake up the next day feeling refreshed and recharged.

That’s what we sleep for, isn’t it? To rest our minds and body deeply so that we are ready for the next day.

So try decluttering your mind with a few minutes of meditation before you sleep. Consciously deactivate your mind before you go to the dream or the dreamless world.