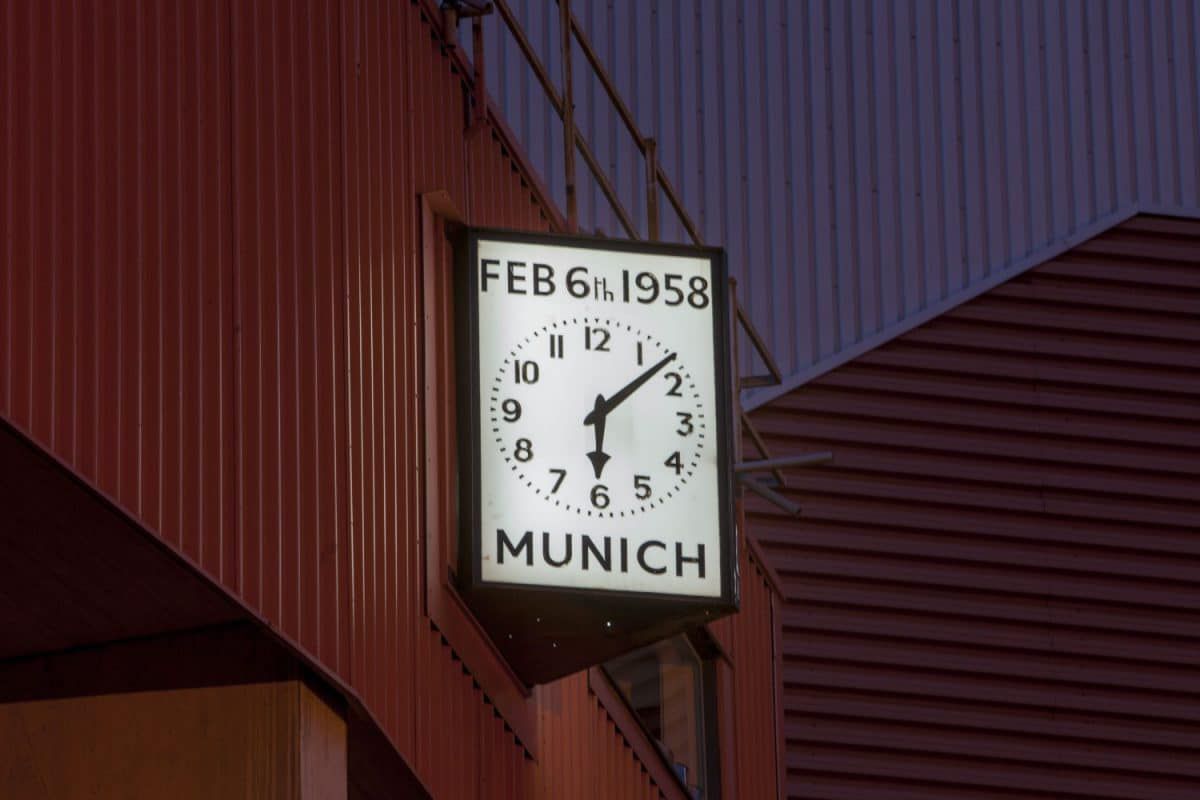 We don’t lose, we just run out of time.

11th May 1996 was the day that I joined a cult. This is a cult which has a global following comprising of millions of individuals. We experienced something magical on the 26th May 1999, when the current leader of our cult delivered us a moment which can be classified as seeing the light from a well of darkness.

People often ask me why do I still persist with this cultism.  One could say that it’s the magic of the cult.

Our rise to fame has been nothing short of historic and we, the members, have all basked in the glow of this glory.

There has been loads of controversy along the way. You might even have heard of some of them. Of course, our rivals did not quite appreciate our success back in the day.

Our legendary cult leader  retired in 2013 and since  then we have not been able to experience the magical highs that we used to enjoy.

In the past 8 years, we have realised how much our esteemed leader was holding our organisation together. There has been growing friction amongst our members and the emergence of social media has caused this threat to become very real.

In the last couple of years, there has been a semblance of renaissance, but we are still far away from the glory days.

What makes our fall from grace even harder to digest is the fact that, our two biggest rival cults are soaring and basking in glory. Our future looks uncertain with the ownership showing only a desire for greed rather than listening the plea of the core members.

However, I would end on a positive note and say that we have emerged from darker days. Indeed, we were born again out of our ashes after our “babes” died on 6th February 1958. Yet, I am positive that we will rise again and reach even greater heights than during our previous glory days. After all we are Forever United.