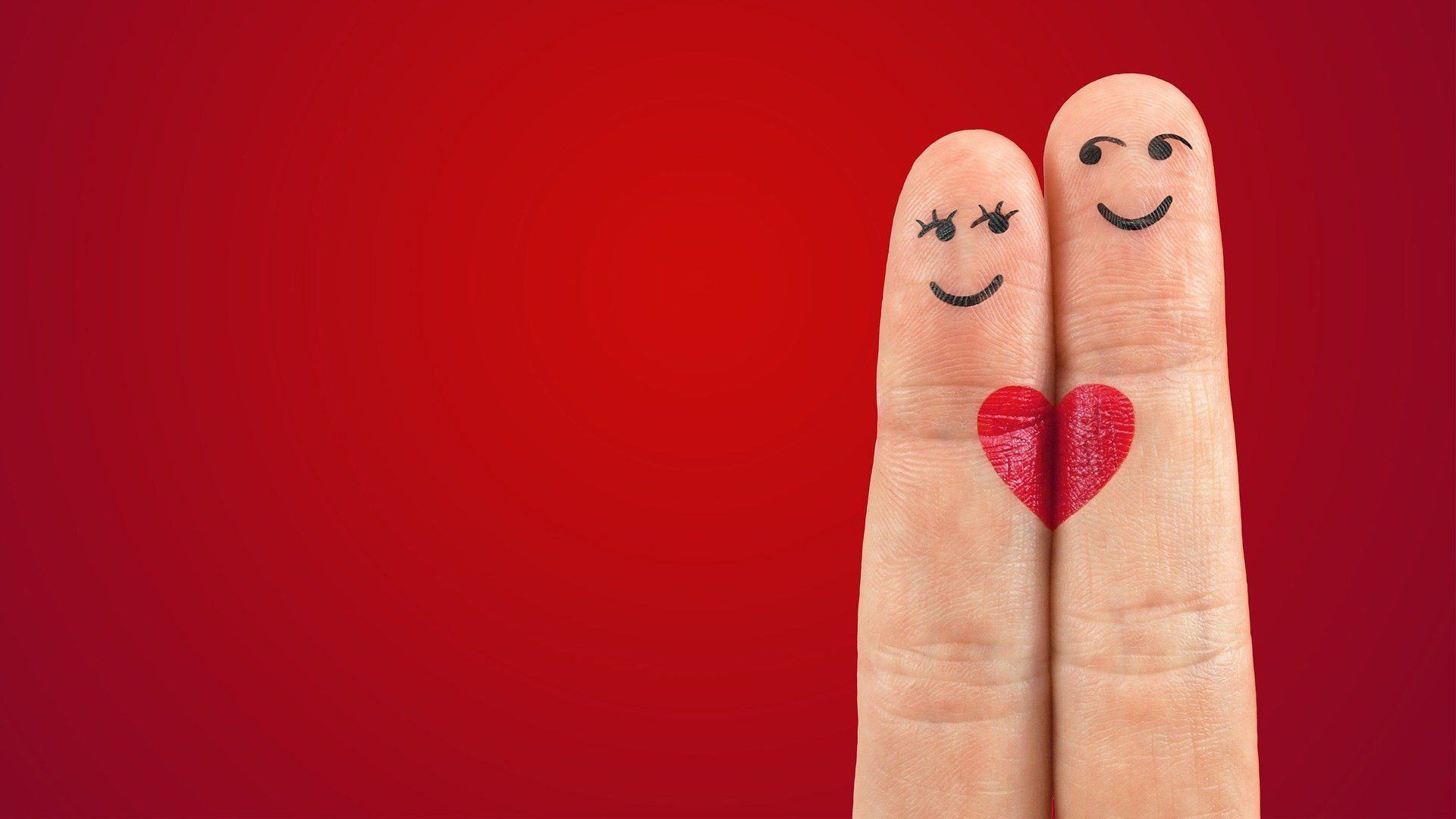 My ❤️❤️ Story # The Write Choice

You wouldn’t really think that this is the best setting for Cupid to play his tricks, would you?

But trust me, the hospital wards are some of the best places in the world to find your soulmate. I found mine. And many others have found theirs too. (Dr. Sonali Vashishta, you agree with me, don’t you?)

It was the first day of internship. Our batch had cleared the final year exams, and we were now actual real doctors! We were no longer medical students going to hospital to study patients, we were actually going to treat them! And it was my first day in the surgical ward of S1 unit. Ahhh, you do know what first days are like 🙄! When you have no clue what to do, and whatever you try to do gets messed up!!

Now there was this cute Northie First Year Surgery Resident, Dr. Ajay, who was talking in a very unique Hindiish Malayalam, trying to explain to us our duties. He asked me to give a dressing to somebody’s leg, and I was like 😳🤯, I have no clue how that’s supposed to be done! He said, give me your hand, and then he took a big roll of bandage and bound my whole hand up!!! The next 10 minutes were spent trying to get my hand out of the bandage.

Ajay was easily the sweetest resident of the lot. Most approachable, always ready to clear our silly doubts, and help us with our work. Whenever there was a case in theatre which he was doing, he would somehow make sure that I was the one to assist him. I still haven’t figured out how he managed to do that.

However, Ajay was in S1 unit for only 10 days, as every three months, the Residents have to change their units. But magically, he would appear wherever I was having posting. If I  posted in Surgical ICU, he would be in ICU too! Sometimes, he would appear out of no where in the wards. (Later on, he did reveal that they weren’t any out of the blue happenings 😜) Those were the times when mobile phones were used only for making calls and sending SMS. The old heavy grey Nokia mobile was our companion, we would send messages to each other sometimes.

After my surgical posting got over, we would occasionally meet after our ward work got done. He had lots of stories to tell. He was from Bihar, and would tell me about his struggle to become a doctor. How he managed to come all the way from Bihar after getting a seat in the All India entrance exam for MBBS, and then decided to stay in Kerala because he liked the place so much. As days went by, we became closer. But I wasn’t really sure that things would work out for us. His parents were looking for a match and had found a beautiful bride for him in Bihar. But Ajay had already chosen his bride in Kerala. And he had decided that he was going to take her.

Even though Ajay seemed to be so sure, I wasn’t very sure myself. Being the only daughter of my parents, they had some expectations out of me. My parents also were starting to look for a match. So I decided to tell my mom, and told her, “Mom, There is this guy from Bihar, who is doing residency in surgery, and well, he has asked me, to ask you, if we can get married?” 😱😱 My mom was like, “What, Bihar!!!! Tell him no, we are not interested.” Hehe, if you expected any of the typical drama of loud crying, and “I cannot live without him” sort of stuff, I am sorry, nothing of that sort happened. 😁😁 Mom said no, I didnt really argue with her. I just pleaded, “Mom, he is a nice guy. Meet him once. If you don’t like him, then I won’t go ahead.” But mom was like, I already don’t like him. And I am not interested in getting my only daughter married to a Bihari. So why should I even meet him.

I felt bad. But then, I told myself what’s the point in making other people sad just in order to satisfy our own selfish needs? We both will feel sad for sometime, then we will move on. Can a relationship like ours work, when our families are poles apart. And if parents are not happy, can we be really happy too? So I messaged him, that it’s not going to work. Let’s keep out of each other’s lives. Good bye! I switched off the phone.

The night was spent in restless sleep. And at around 5:30 in the morning, my mom came to wake me up telling me that your friend is here. He had found his way to my house early in the morning asking his way about. Just as my father unlocked the gate he was waiting outside to greet him. This entry so surprised my parents that they even forgot to be angry 😆😆

Ajay has a charming personality, and now he knew that all his chance depended on wooing my parents. So he was in his best charming form. And of course, my parents were impressed. Not that they were ready to say yes, but at least they were now ready to listen to him. His coming home made them feel that this guy is genuine, and he is good at heart and will spare no efforts to keep their daughter happy. So he deserves to be given a chance. Then Ajay was invited to our home quite a few times, before they agreed to the match.

And even today when I remind him of his early morning adventure, he blushes slightly and retorts, then what other option did I have? At least you could have switched on the phone, so that I would have called you and asked you the way!!! 😎😎