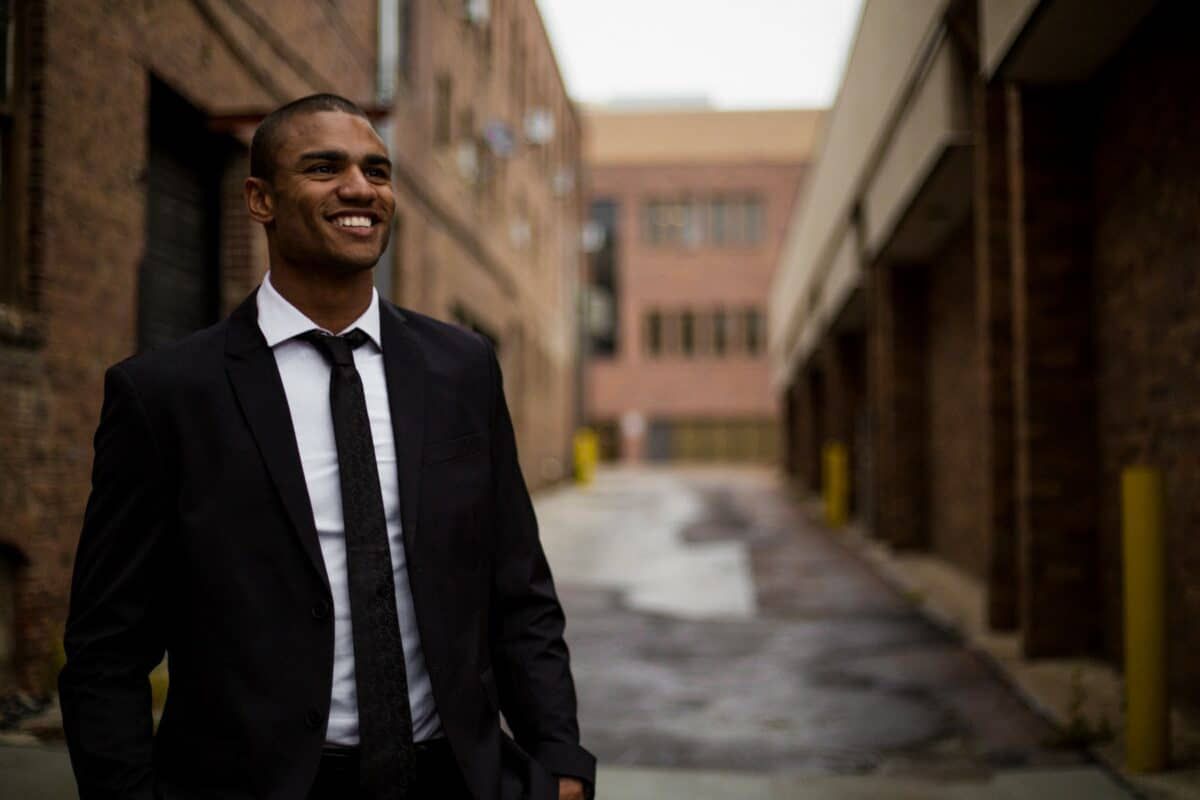 3 Overdone Pieces of Advice I Ignore (And So Should You)

I was at a crossroads in life.

My business was ending, and I was having trouble sleeping. I didnt know what the next steps in both my business and personal journey were to be.

So I took the same path that many people do. Loaded up on self-help books and Googled ideas to work through my ‘funk.’

While reading and researching, I saw the same few pieces repeated over and over again.

I tried some of them, and they didnt work. I felt like there was something wrong with me. If every single person on the internet offers the same piece of advice, it must be gospel.

It took me a while to realize that there isn’t a one-size-fits-all piece of advice that works for everyone.

In that spirit, I wanted to share four overdone pieces of advice that it is OK to send to your brain’s spam folder. It took me a decade to work these out — hopefully, in the next five minutes, you can also see whether they will work for you.

1. You need a routine

It was 3 a.m., and I was holding two screaming babies.

Twin boys that refused to sleep. I had suffered through almost a year of sleep-deprived nights, and the worse part wasn’t the lack of sleep. Or the money spent on coffee. It was the recurring advice from everyone:

You need to get them into a routine.

“Have you tried a routine?”

The R-word was driving me crazy.

Every book on babies advises the absolute need to set up strict schedules for them. I tried and failed. Finally, I tossed aside the books and abandoned trying to force a routine onto them.

Their mood — and mine improved.

Routines aren’t for everyone. Yet, we fixate on the perfect morning routine followed by entrepreneurs and celebrities.

I am proud to say I have no routine. Each day is different, and I thrive on spontaneity. It helps my creativity; it alleviates the stress of a strict process.

My only routine is no routine.

2. You have to stay ahead of your competition

In the early days of my business, my competitors were my arch enemies. If we were at the same conference, I would ignore them. I would always target their clients and speak negatively about their product offering.

Their losses would be my gain. It’s a dog-eat-dog world, and I wanted to be the main dog.

It was spurred on by my cofounder and countless leadership and business articles. If you aren’t first, you are last! Crush your competitors!

It took a while before I realized this was the worst bit of business advice I could have been given. Probably the worst piece of life advice also.

Eventually, I learned my business would have more success if we collaborated with competitors and shared ideas. If we approached the government together with strategies to grow the industry.

Changing that mindset from competition to collaboration helped us all.

It’s the same mindset I take into my writing. Offering free mentorship and advice to new and emerging writers.

Supporting your competition will be better for you in the long run.

3. You miss 100% of the shots you don’t take
That quote is on motivational posters around the world.

Wayne Gretsky may have first uttered it. Or Michael Jordan. Perhaps even Michael Scott. Regardless of who said it, I’ll agree that the thinking behind the saying is sound. You shouldn’t dismiss any opportunity, and by saying no, you may be missing out.

When I first became a full-time writer, I said yes to everything. New clients, new platforms to write on, interviews, podcasts. Whatever the question, the answer was yes. After all, I didn’t want to miss my shot.

But I soon learned that sometimes you have to decline work.

I was wasting time on clients that were not worth my time.

Late last year, I was invited to be a content creator on a new platform that was going to revolutionize content creation. Unfortunately, there were a couple of red flags I ignored as I wanted to be an early adopter and needed to take that shot.

I spent several months on hour-long Zoom calls and signing NDA’s. I gave lengthy feedback to the founders and went through a neverending amount of training.

All for naught as the platform ended before it was launched.

Don’t be afraid of not taking your shot.

You can drown in a flood of self-help and personal development advice. None of which helps.

I felt I needed to follow the three mantras above. So now, when I see people telling me how great their routine is or that I should say yes to everything, I smile.

And ignore their advice.

Just because you read an article or a book that says to be successful, you need to do X doesn’t mean you have to actually do X. Do what works for you.

I guess that’s my one self-help tip for you. Make sure you follow it.