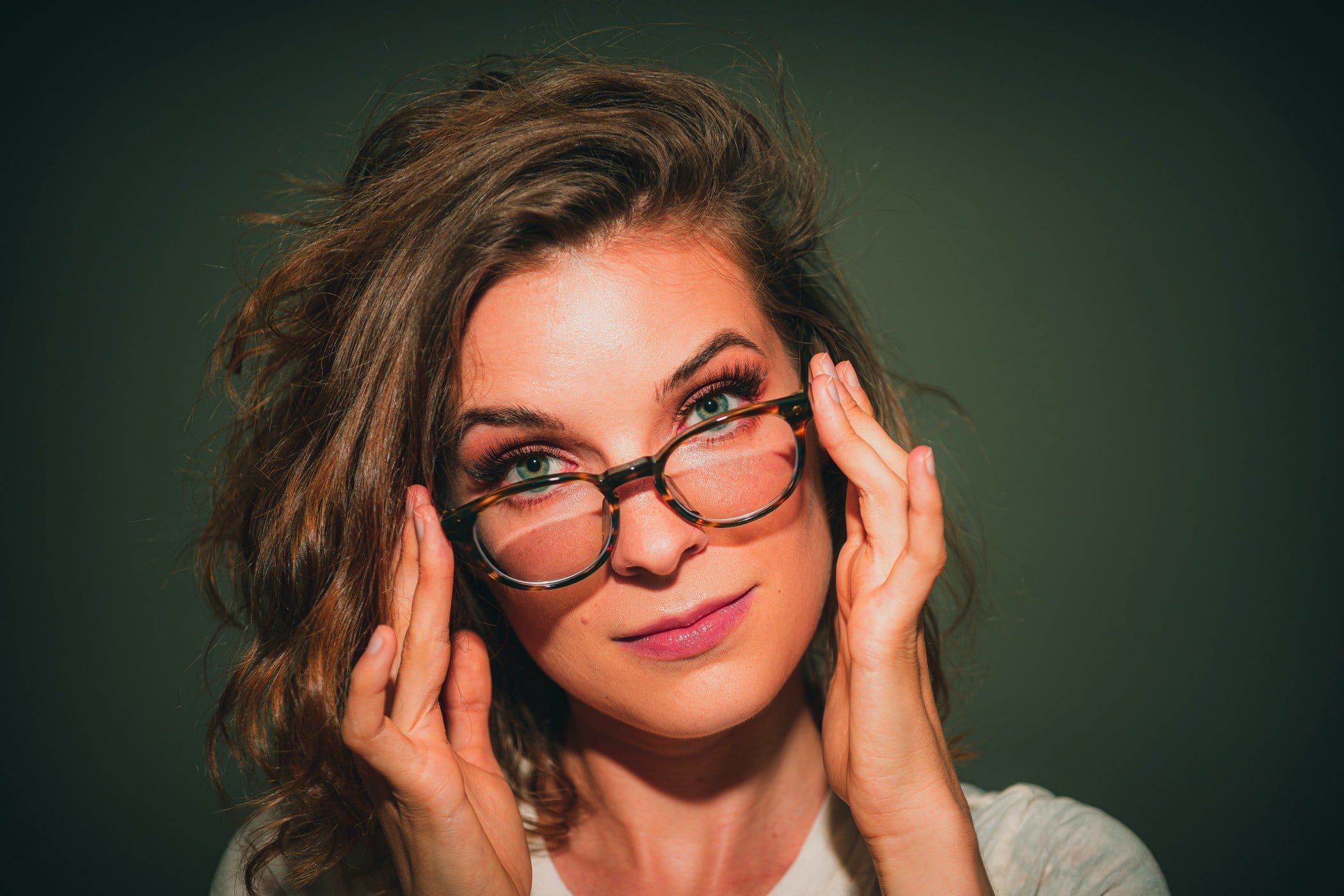 Stephen Hawking was at Cambridge University in 2004 preparing to be interviewed.

The camera operator was adjusting the lighting and asked one of Professor Hawking’s staff if he could pull out the plug  being used by a computer to use the outlet for a light. After being told it was OK, the operator pulled out the plug, and a piercing alarm sounded.

With the alarm ringing, Hawking slumped forward in his wheelchair as if a piece of life support equipment had been switched off. The interviewer and the camera operator rushed to assist the apparently stricken man.

As the duo approached, Hawking lifted his head and began laughing.

The alarm had sounded as the main computer lost its power supply, but Hawking took the opportunity to play a quick practical joke. And give heart attacks to all involved.

It was a way to break the ice before the interview as well as show the crew he had a sharp sense of humor.

A brief history of comedy

Hawking had a marvelous sense of humor and used it in a way to make people feel comfortable and take an interest in what was often a highly complex subject.

“He reached people not normally interested in science because of his compassion as well as his genius. And that wicked sense of humor.”

Pallab Ghosh, Science correspondent, BBC News. And also the interviewer at the time of Hawking’s prank above.
Hawking’s quick wit became a common thread in his obituaries. People shared stories of his jokes and called him “a brilliant mind and deliverer of sick burns.”

Perhaps his funniest was in an interview with comedian John Oliver on Last Week Tonight.

Oliver asked, ‘You have stated that you believe that there could be an infinite number of parallel universes. Does that mean there is a universe out there where I am smarter than you?’

Hawking replied, ‘Yes. And also a universe where you are funny.’

Hawking wanted to show people he was funny. As he said, “People who boast about their I.Q. are losers.” People knew Hawking was intelligent; his humor was a way of showing them he wasn’t just a genius.

As well as a way to get them to pay attention to some complicated scientific and mathematical information.

I’ll be honest, after reading some of the stories of his humor, I took another look at some of his more serious work.

His trick worked with me.

Benjamin Franklin is known for many things.

Founding father, inventor, drafter of the United States Declaration of Independence, and scientist. And to some people, a magician.

In 1757, Franklin was sailing with a fleet near Nova Scotia in Canada and saw that while most of the fleet were ruffled by the wind, two of the ships had smooth water.

Franklin asked the ship’s captain why this was occurring and was told the cooks had been “emptying their greasy water through the scuppers, which has greased the sides of those ships a little.”

When he returned to London, Franklin decided to run an experiment. On a windy day, he went to a large pond and dropped a teaspoon of oil on the water. The oil formed a film over the water and made the pond “smooth as a looking glass.”

For many people, that’s where the experiment may have ended. But instead, Franklin decided to turn this newfound knowledge into a magic trick.

He carried a bamboo cane and made a small hole in the end so he could fill the inside of the cane with oil. Then, whenever he came across a turbulent body of water such as a stream, he would announce he could quieten the water and tap down with his cane, thereby releasing oil. The stilled water would amaze his audience.

The obvious ones are Ph.D. or MBA — people with those three letters after their names appear intelligent because they are. But there is another way to use letters to seem smarter — without the need to study.

It’s a trick that both John F. Kennedy and Franklin D. Roosevelt used. They both ensured that their middle initials were used when listing their names.

A study published in the European Journal of Social Psychology backs up the science behind this.

Despite the lengthy essay, it seems the scores were based on just a few extra letters. The study concluded that “the display of middle initials increases the perceived social status of these people, and (it) positively biases inferences about their intellectual capacity and performance.”

It’s a simple way to appear smart and to get people to read your work.

Franklin could have told people what he had learned and run them through the scientific reasons for the phenomenon. But, instead, he came up with a creative and somewhat theatrical way to show people.

He found a better way to command attention.

If you want to be like Ben, you can carry a cane with a few drops of oil in it — for further information, look at the video below.

And soon, you may join the likes of Ben Franklin, Stephen Hawking, John F. Kennedy, and maybe even Ash O.M.G Jurberg.