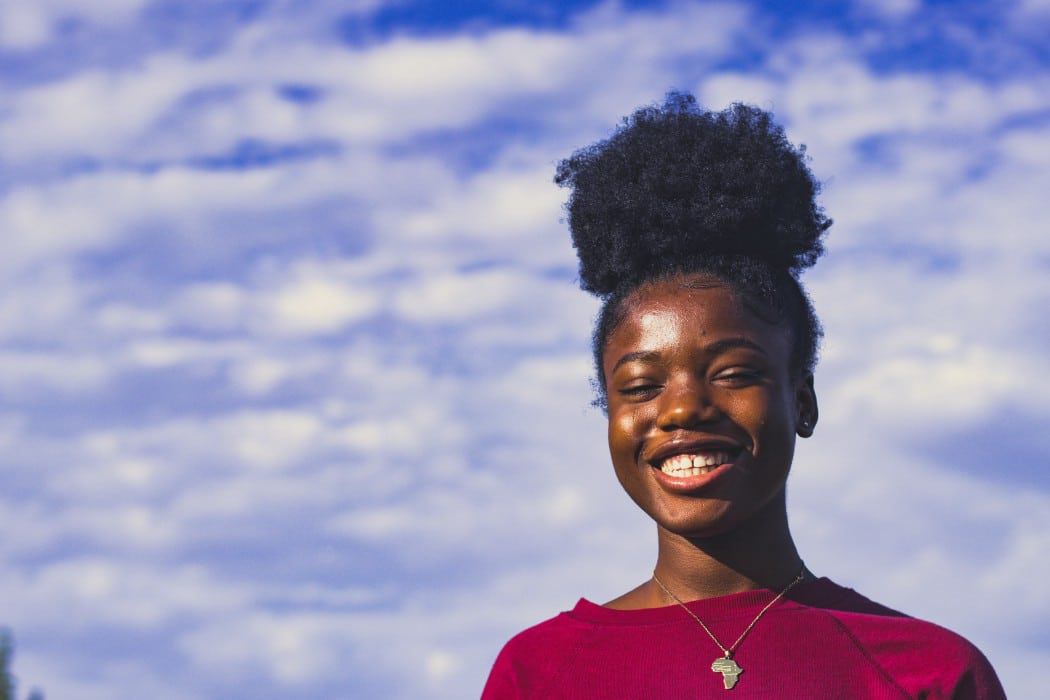 Different strategies you can implement to kickstart your content creativity

For a writer, is there anything more frustrating than a blinking cursor?

Whether it is on Microsoft Word or any number of content creation platforms, there is little I hate more than that damn cursor. Taunting and teasing as I struggle to write words.

It seems to flash.

To overcome this block and avoid the cursor, I sometimes write the old-fashioned way — with pen and paper. But my go-to method in times of need when I get stuck is to grab my AirPods and my dog and go for a brisk walk. I put on loud, motivational music and return, ready to write after thirty minutes.

I dare say, many people do the same thing. But what if that doesn’t work?

Then it may be time to turn to something a little more unusual. A bizarre tip that has worked for another writer. If you are looking for inspiration and a way to get the words flowing, perhaps you can try one of the unusual methods below.

Aaron Sorkin must have a huge water bill.

Sorkin, the writer of two of my favorite TV shows — The West Wing and The Newsroom will take a shower when he is struggling to write. And this means he sometimes has six to eight showers a day.

“Yeah, and I’m not a germophobe. It has nothing to do with that. I have a shower at home; I have a shower at the office. It’s a do-over. It’s a reset. If it’s not going well, if I can’t think of anything, I get in the shower, I take a shower, I put on different clothes, and try again. On a really bad day, I’ll be incredibly clean.”

Scott Barry Kaufman, a cognitive scientist, conducted a study and found that 72% of people get creative ideas in the shower.

He said that “The relaxing, solitary, and non-judgmental shower environment may afford creative thinking by allowing the mind to wander freely, and causing people to be more open to their inner stream of consciousness and daydreams.”

When you watch an episode of South Park or sing along to the Book of Mormon, you probably think that Trey Parker is on drugs when he writes. That must be the only way he can come up with his weird and wonderful satirical writing.

The truth is that he engages in something more childish for inspiration. He turns to Lego.

“Sometimes, to get my brain working in a different way, I’d sit there and put LEGOs together. Because you’ve got an instruction book and you just sit there, and you do exactly what something else tells you to do — instead of you having to tell somebody what to do. And that’s just therapeutic.”

It is why many Google offices worldwide stocked the offices of their engineers with Lego.

There is also evidence that doing an analog task is a good way to take a break from using a digital device. It is why many writers like to use pens to write and journal.

In the Disney movie Frozen, Elsa sings, “Let it go, let it go.”

Perhaps if you are feeling stuck, you can let it go and literally turn your work frozen by following the lead of Joan Didion. The author of The Year of Magical Thinking had an unusual method of overcoming writer’s block, according to her editor Shelley Wanger.

Removing something from your mind and physically putting it in another location can help.

James Shine, a scientist with the University of Sydney’s Mind and Brain Centre, says, “One of the more interesting things about the human brain is that it often produces breakthrough ideas when it’s not preoccupied with an issue.”

While I wouldn’t recommend putting your laptop in the freezer, moving it to another room and out of mind could assist in freeing up your mind.

Turn that Brown upside down

Dan Brown gets a lot of hate from people who dislike his formulaic Robert Langdon novels. I have publicly stated that I love the Da Vinci Code — cue boo’s from many of you reading this — though I admit some of his other books were dull.

Whether you love or hate him, you have to credit him for one of the more unusual ways to get his writing juices flowing.

He turns into a bat of sorts.

Brown ensures his brain has a supply of fresh blood by hanging upside down each day, either in gravity boots or using an inversion table. He says, “It does help. You’ve just got to relax and let go. The more you do it, the more you let go. And then soon it’s just, wow,’”

When you hang upside down, oxygen-rich blood flows to your brain, and as the brain is the largest consumer of oxygen in your body, more blood equals more oxygen, which means better brain function.

If you are going to try this one, Healthline recommends starting with just thirty seconds and then building up to a few minutes.

The clothes maketh the writer

Back in the 18th Century, there was no social media or Google to distract you. No headphones to put on and listen to music. So what was a writer to do to overcome writer’s block?

Famous Irish writer Laurence Sterne would undergo a makeover. Sterne would shave his beard, change his shirt and coat, find a “better wig,” put on a topaz ring, and dress “after his best fashion.”

With an improved wig, a new outfit, and a clean face, Sterne was free to write again.

Research from a team of psychological scientists from California State University, Northridge, and Columbia University found that the clothes we wear influence how people perceive us and can also influence the way we think about ourselves.

Their research found that formal attire can help switch on your creativity.

So next time you are feeling stuck creatively, you know what to do. Take a shower, put on formal wear, and hang upside down while building Lego.

Your next viral masterpiece awaits.

Glimpse Of Devotion
Money is throwing Her Head Above