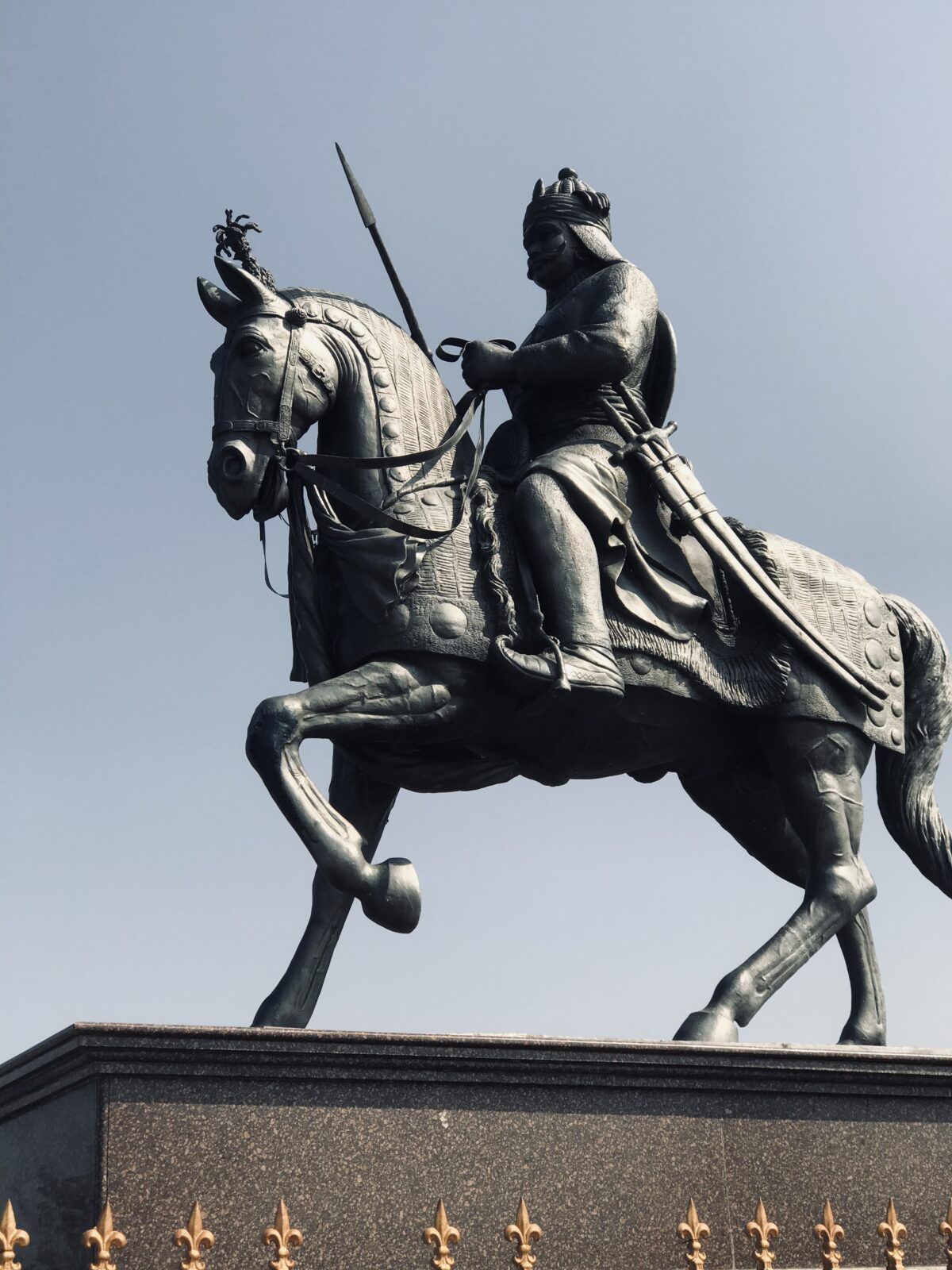 6 Traits of Successful People That You and I Can Emulate

Success is the birthright of every human being.

Of course, success is a subjective term and your definition of success may not resonate with me. As Justice Potter Stewart famously said, most of us recognize success when we see it. Steve Jobs. Bill Gates. The Dalai Lama. Mother Teresa. They represent different disciplines, but few would dispute their success.

Here are 6 traits of successful people that anyone can emulate. That includes you and I.

1 — They Leave Their Ego at the Door

The surest way to sabotage a project is to bring your ego to the table.

When ego comes to the forefront, objectivity gets lost. Sadly, this situation is the norm in most places.

In her book Radical Candor, Kim Scott mentions how Larry Page encouraged Google’s employees to disagree with him. Scott once disagreed rather rudely with Page. As it turned out, Page didn’t mind much. When Scott tried to rescind her disagreement, worried that she had overstepped her bounds, that did not sit well with Page.

2 — They Feel the Fear and Do It Anyway

Fear is common to everyone who steps into this planet.

We are all programmed by evolution to experience fear — how else would we fend off a tiger? There is no tiger today, but the fear has morphed into fear of rejection, disapproval and the likes.

Steven Pressfield has a term for this specific type of fear: resistance.

As author Susan Jeffers may say, successful people feel the fear and do it anyway. They embrace the fear and take action. Doing so has two advantages. One — they don’t let fear come in the way of success. Two — The fear dissipates after a while.

Fear is common to all of us. How we respond to fear determines whether we taste success or not.

Fortune is a fickle friend.

Displaying arrogance indicates a failure to accept fortune’s play. The greatest people display humility in copious quantities. They downplay the role of their contributions to their success.

When fortune tests them by dealing a blow, they approach the situation with grace. They display resilience. They practice acceptance.

And those who live on the other side of the humility city — can we really call them successful? Despite any outward success they attain, they won’t earn the respect of people. So much so that people root for them to fail.

Humility has a tacit contract with fortune — a well-kept secret.

Disagreements are a part of life.

Successful people keep an open mind. If there is merit in the other person’s way of thinking, they take it. If they are convinced about what they think, they stick to their guns respectfully.

“Agree to disagree” is a part of how they operate.

When they stick to their guns and disagree, they do so pleasantly and respectfully.

Persistence is the common denominator of every successful person.

People are born with differing levels of talent and intelligence. However, anyone can cultivate the mindset to never give up. In her superb book Mindset, Carol Dweck introduces the concepts of fixed mindset and growth mindset. Dweck says that people with growth mindsets persist till the end. Angela Duckworth has authored an entire book on this subject titled Grit. Successful people display grit, says Duckworth’s research.

Jack Canfield recounts a story in Success Principles. A lady was slated with the task of making 90 phone calls to get volunteers for a program. She made 81 calls. 0 takers. The remaining 9 calls were all yeses. If she had given up after 81 calls, she would have gone away disappointed. Her willingness to persist worked wonders.

Among all the traits of successful people, I believe this is the most important one.

6 — They Are Insanely Focused

Successful people know what they want from life.

They start with a clear plan. They then proceed to execute the plan with precise efficiency.

When distractions come, they don’t take their eyes off the ball.

And after they have achieved what they want, they know when to say stop. So that they can pause and enjoy their success.

They are focused on the task at hand — whether it involves creating a plan, pursuing the plan, and knowing when to call it a day.