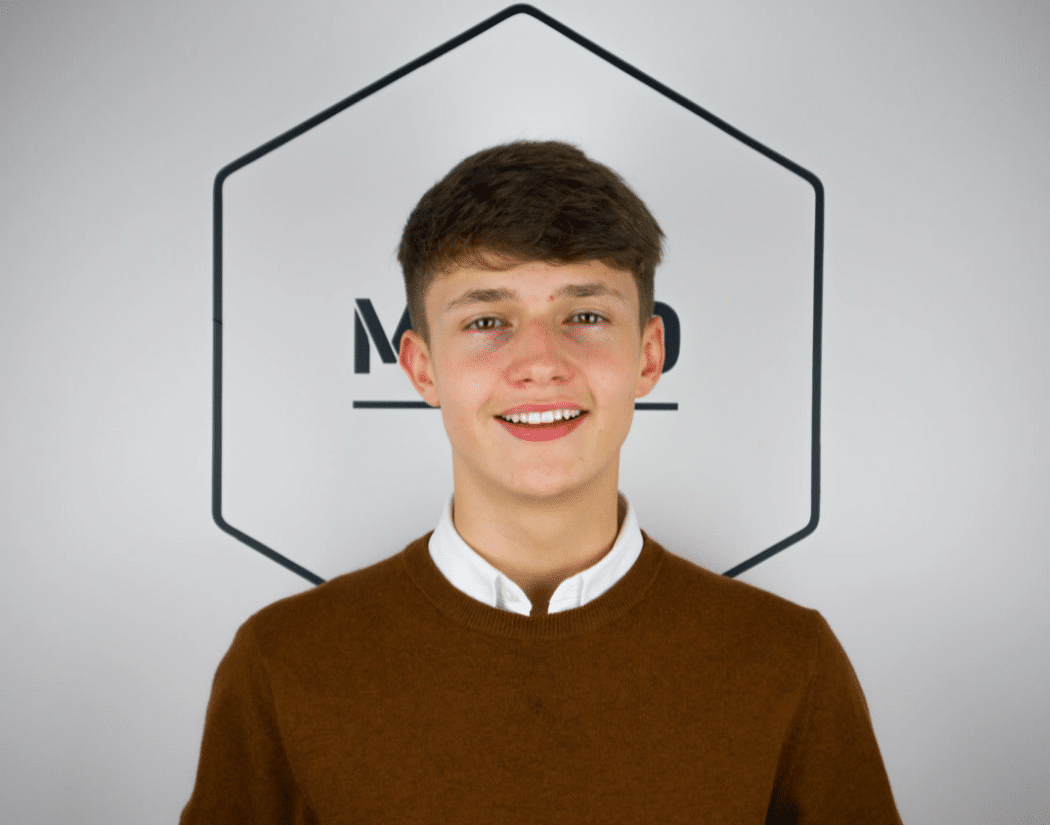 And it has convinced several big writers to write about him

As a writer, I get a lot of emails. Being the owner of a business, I get a lot of LinkedIn messages. And being a human, I am the recipient of an inordinate amount of spam.

I’m sure most people reading this are in the same boat. An overloaded mailbox that is full of clutter and rubbish. So it takes a lot for a cold email to be read and then responded to.

At a guess, I would say I reply to 1% of unsolicited messages. It needs to be special for me to take action. Very special.

Let me show you how. All words in italics below are from his email (reproduced with Flynn’s permission).

I just read your article about your interview with Marc Randolph. I absolutely loved it, man, I haven’t had a story resonate so much with me in months! Loved the way you titled the headers, using his book title was genius, and the fact you called him your “business coach” made me laugh a lot — but, in all fairness, I know what it’s like for small words to have a big impact and make you feel like you’ve been through 3 months’ mentorship!!

How do most emails begin? With a perfunctory how are you and then the sender talks about themselves or their product.

Flynn used the first paragraph to talk about me and what he liked about my writing. He got my attention by preying on my ego and my love for praise. He referenced an article I wrote and mentioned several key points from the article and what he liked. It also helped that he used the word genius.

I went on to read the article about the Tinder dude, too, the perfect balance of entertainment, advice for creators (and also for those who want to get laid, lol). I’ve dropped you a follow and can’t wait to read more from you, Ash!

He followed up by checking out another article I had written and giving it praise. He then said he was a fan and couldn’t wait for more. Flynn has hooked me in for talking about me. Praise be working.

He did lose a point for using lol. I hate that in emails. And in texts also. But he had enough credits in the bank for me to keep reading.

Don’t ever put lol in an email. Business or pleasure, lol has no place in e-mails.

My name is Flynn Blackie, I’m a friend of Tim Denning and (other Medium authors!) I’m 17 years old, and I own MOD Digital, a marketing/lead generation agency based in Edinburgh, Scotland.

With me basking in a glow of compliments, it was time for Flynn to talk about himself. But before he does, he refers to other writers that I know (and admire) and calls them friends. (Note I’ve omitted the other writers names here) Now I know Tim gets mentioned in every second article on this platform but Flynn refers to these writers as friends. This piques my interest.

Do they have regular Zoom sessions? Are they in a group of some sort? Do they all hang out together in a cafe with Rachel, Monica, and Phoebe? What is the connection? I want to read on and find out.

Also, this is where he mentions his age. Again my curiosity is aroused. How does a teenager have his own agency? And again, how is he friends with Tim and these writers?

Amidst the craziness and tragedies of last year, it was admittedly an awesome year for the presence of ‘Flynn Blackie’, the pandemic forced me into networking as I’d never networked before! I was able to share my stories, insight, and advice with so many, and it was awesome! I was even a finalist for Young British Entrepreneur of The Year (which I hope to win this year).

Finally, he tells me a bit more about himself. He refers to himself briefly in the third person like he is a brand, and to some extent, I guess he is. More importantly, Flynn mentions how he loves to share advice and insights.

Having read my articles, he would know that is my primary motivation for writing to share insights and advice. OK, let’s be honest, primary motivation AFTER making money. Then he drops his first achievement — finalist in Entrepreneur of the Year.

Here are some articles that some of your other fellow writers ended up writing about me: (He then provides links to eight articles.)

Flynn gets to the connections he has with Tim who has written articles about him. Two actually. He also includes an article another writer I admire, Stephen Moore, has written on him and then includes a couple written by a bank. Eight articles are written on this kid by big writers on this platform.

Now to the ‘this is what I want’ part
These articles sparked so many amazing conversations, and I had my first taste of making a real impact on a stranger! After browsing some of your other articles, Ash, something I don’t doubt you will often experience yourself, it’s a feeling like no other, right?

But here’s the thing, whilst I was able to scale my agency, build up my team and service my clients, I began to lose touch with something else that I loved — conversing, engaging, inspiring.

I lost my voice Ash, and the reality is, I want to get it back, I want to start conversations again!

Again he preys to the writer’s ego. Talks about the power of words and the impact on others. Remember, it’s my primary, ahem, secondary motivation. He also mentions my name twice in this section — and there’s nothing people like more than the sound of their own name.

I don’t think there’s anyone who could deliver my story better, your writing resonated so much with me, and I feel like you’d do an incredible job of delivering my character! I’ll admit, I’ve said this before, Ash, but truly, after reading the work you’ve done, there’s no writing portfolio I’d rather be on.

Is Flynn my number one fan? Probably not, but he sounds like it. He calls my work incredible and says there is no writing portfolio he would want to be on. Well, Tim, and others perhaps, but let’s not be pedantic.

Would you be down for a 15-minute call to discuss a potential interview with me?

As with any marketing piece, it needs a call to action, and here it is. Ask for the sale. He also asked for just 15 minutes which is a small sliver of time. I knew, as did he that no call would be 15 minutes, but he increased his chances of receiving a yes by asking for the briefest of times.

The sales and marketing masterclass

The email wasn’t overly complicated. It wasn’t long, but each paragraph had a purpose culminating in the call to action — a chance to chat. He built rapport, which is hard to do in a monologue, and made me feel good. My endorphins are triggered, and I am in a very positive frame of mind.

But the best email in the world won’t do anything if it is left in your unsent folder. Flynn reached out. He asked the question. Worse case, he would have been ignored, and he would have lost a few minutes of his time.

I asked him how long he sat on the idea of writing an email before he hit send. Flynn told me he read the first article, read a few more of my work, had lunch, and then decided to reach out. No procrastination, no self-doubt.

I have written about this before in my advice on how to launch a marketing career. Don’t sit back and wait for opportunities — create your own.

I had an hour-long call — what happened to the 15 minutes —with Flynn last night. He was very impressive, and his marketing knowledge belied his age. The only time he revealed his youth was when he mentioned living at home with his mother and siblings and playing Call of Duty with friends.

We chatted about many things — his business ideas, entrepreneurial blood, and thirst for knowledge. He was also well prepared and had an iPad full of color-coded notes for articles to write and quotes to use.

But in the end, there was just one thing that I wanted to write about. And that was the story of how a 17-year-old convinced three experienced and popular writers (plus me!) to write about him.

And it all came down to have the nerve to reach out and ask, but in a way that won all four of us over. It was a cold email masterclass.

I’m sure I won’t be the last writer he convinces.