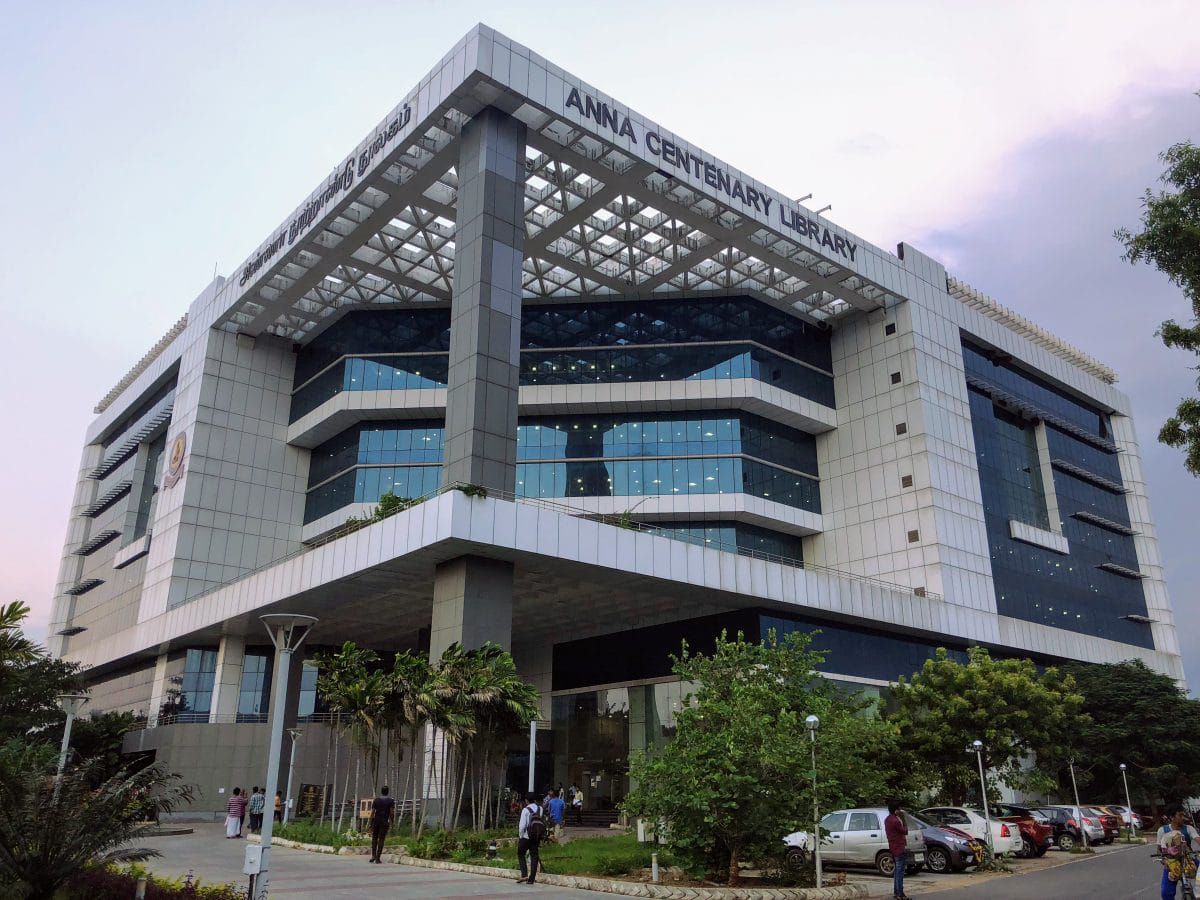 A Bias Towards Action

My wife is a member of an artist group called Chennai Weekend Artists (CWA). This group of artists meet up on Sundays at various outdoor locations in Chennai, and sketch something of their choice. After completing their sketches in a couple of hours, all the artists gather together. A moderator holds each painting for everyone else to see, and a proactive discussion of the nuances of each painting takes place. On one Sunday in 2018, my wife had decided to skip one such session held at Anna Centenary Library in Chennai. Around 10 am she in two minds whether or not to attend the post-sketch discussion session. “You must go”, I opined. “Tell you what, let us go together, I will accompany you”, I volunteered. And so we went.

We did make it in time to the analysis session. We both got to see what everyone had sketched, my artist wife appreciating the finer points of the sketches more than me. Having come all the way, my wife and I decided to check out the Anna Centenary Library. Growing up, I had always been a patron of my local lending libraries in Chennai, reading fiction books. These libraries were no bigger than two rooms. When I went to the US for my studies, the size of the public libraries left me spellbound (not to mention that I could borrow the books for free). The Anna Centenary library was bigger than any library I had seen in the US. It appeared as though heaven had opened up a branch in Chennai. And thus began a love affair between me and the Anna Centenary Library.

Having become an avid non-fiction reader in recent times, I started by checking out the non-fiction section in the library. I found several books that I had wanted to read. I was disappointed to find out that I couldn’t borrow books, but I could read the books in the spacious reading areas (which nobody seemed to occupy, strangely). Like a kid in a candy store, I eagerly made a mental list of all the books that captured my attention. I narrowed my selection to two choices: Happy for No Reason by Marci Schimoff and The 50th Law by Robert Greene and 50 Cent.

I had remembered Marci Schimoff as one of the teachers featured in The Secret. This is a book had been in my to-read list. I wasn’t much of an e-book reader at that time. And since I had been being a lot of books on Amazon, I would buy the cheaper books first and defer the costlier books for later. This was one of the costlier books.  I knew that Robert Greene was the author of The 48 Laws of Power and was a mentor of Ryan Holiday, one of my favorite authors. The Title 50th Law was a combination of “48 Laws of Power” and “50 cent”. I started reading both books simultaneously. Boy, was I in for a delightful surprise.

The two books were brilliant in their own regard, they merit separate articles reviewing them. I made several more trips to The Anna Centenary Library,  savoring both the books. I took copious notes. Each time I sat and read a book there, I had an amazing time. Now, none of this would have materialised if I had decided to spend that Sunday morning at home. I’m not saying there is a cause and effect in play here, but it is indeed amazing how a bias towards action opens more vistas.