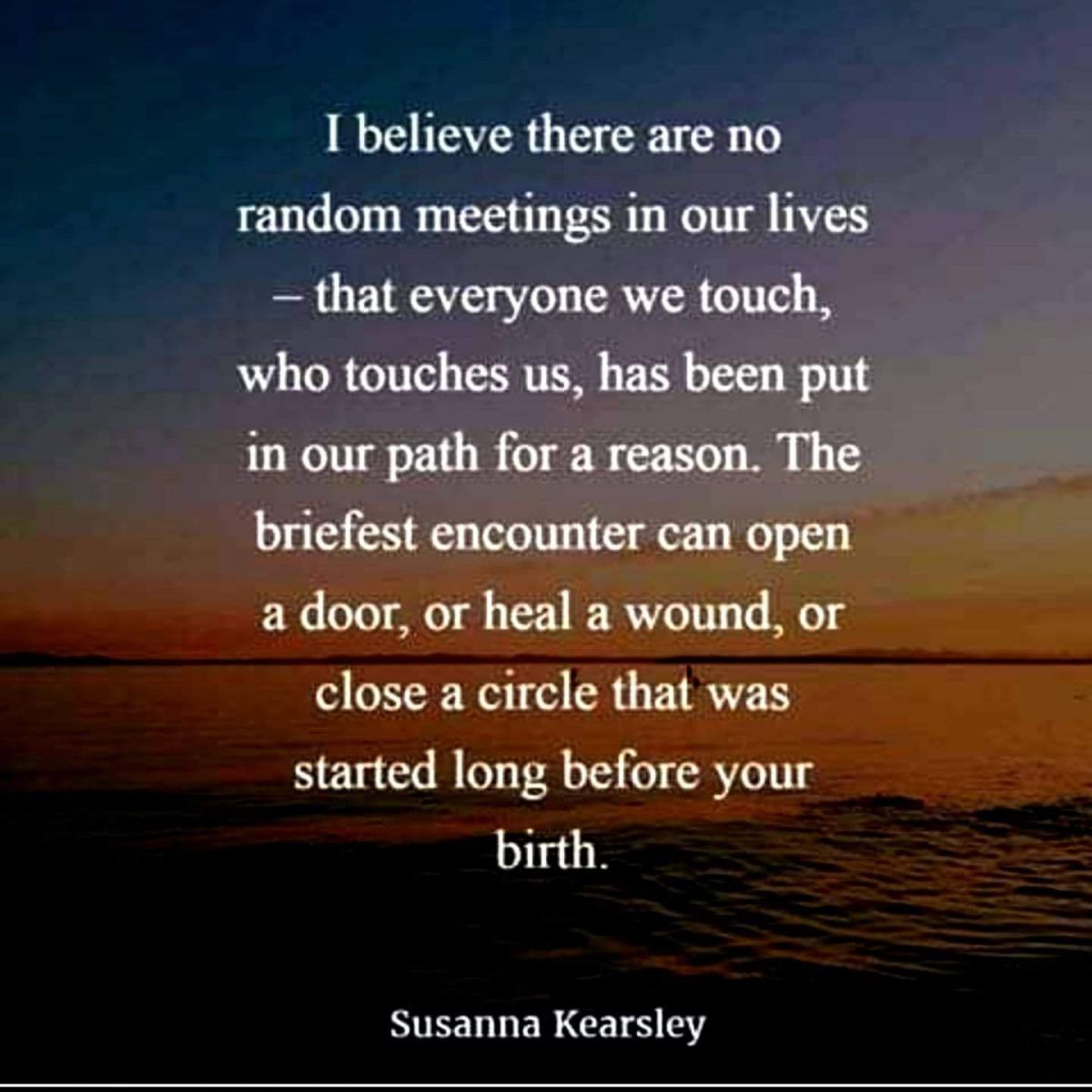 A Chance Encounter That Taught Me a Lesson

I was at my store one afternoon, when a eunuch, dressed shabbily, entered and started asking for something. The fear of eunuchs had been so deeply engraved in my mind since childhood that I instinctively asked him to leave ignoring completely what he had been asking for. Dejected, he left blabbering something which I couldn’t quite comprehend. Almost immediately, however, I was filled with guilt even as I regretted my actions and wondered why I had been so insensitive. But the moment was gone and so was the man and it was no use crying over spilt milk.

A couple of hours later the very same day, another person entered the store. This time it was Mooji baba. I couldn’t believe my eyes. I sprung from my seat and even confirmed with the person accompanying him if it was indeed Mooji baba who had come visiting. And sure enough it was him. My disbelief soon turned into excitement as only a few months back a friend and I had been searching for baba’s ashram in Rishikesh but without any luck and here he was in front of me.

I was super-elated and even offered my seat to baba and served everyone tea and cookies. We even had a small satsung right there… What a blissful and memorable day it had turned out to be, I thought to myself.

At the end of the day while reflecting on the day’s proceedings, I realised I had behaved in contrasting manner to exactly the same situation. That enuch was asking for something which he probably needed badly and I had refused outright even though I could have given him something. On the other hand, Mooji baba and his team hadn’t asked for anything but the same me was this time serving them tea and cookies and being kind and hospitable. Knowing that the same divine dwells in every soul, why did I discriminate? Why couldn’t I just as happily give the eunuch what he was asking? Reflecting upon the day that evening something changed in me forever.

My conditioned fear of eunuchs just disappeared. I realised I should behave in a manner that befits me rather than let my biases condition my mind. The brief encounters with both the souls had taught a life lesson and healed the fear which had started years back.

PS. A special thanks to Rahul Om Chaudhary for editing it 🙏🏻

Rekha A
Support This Author

A soul on the path of self-discovery.