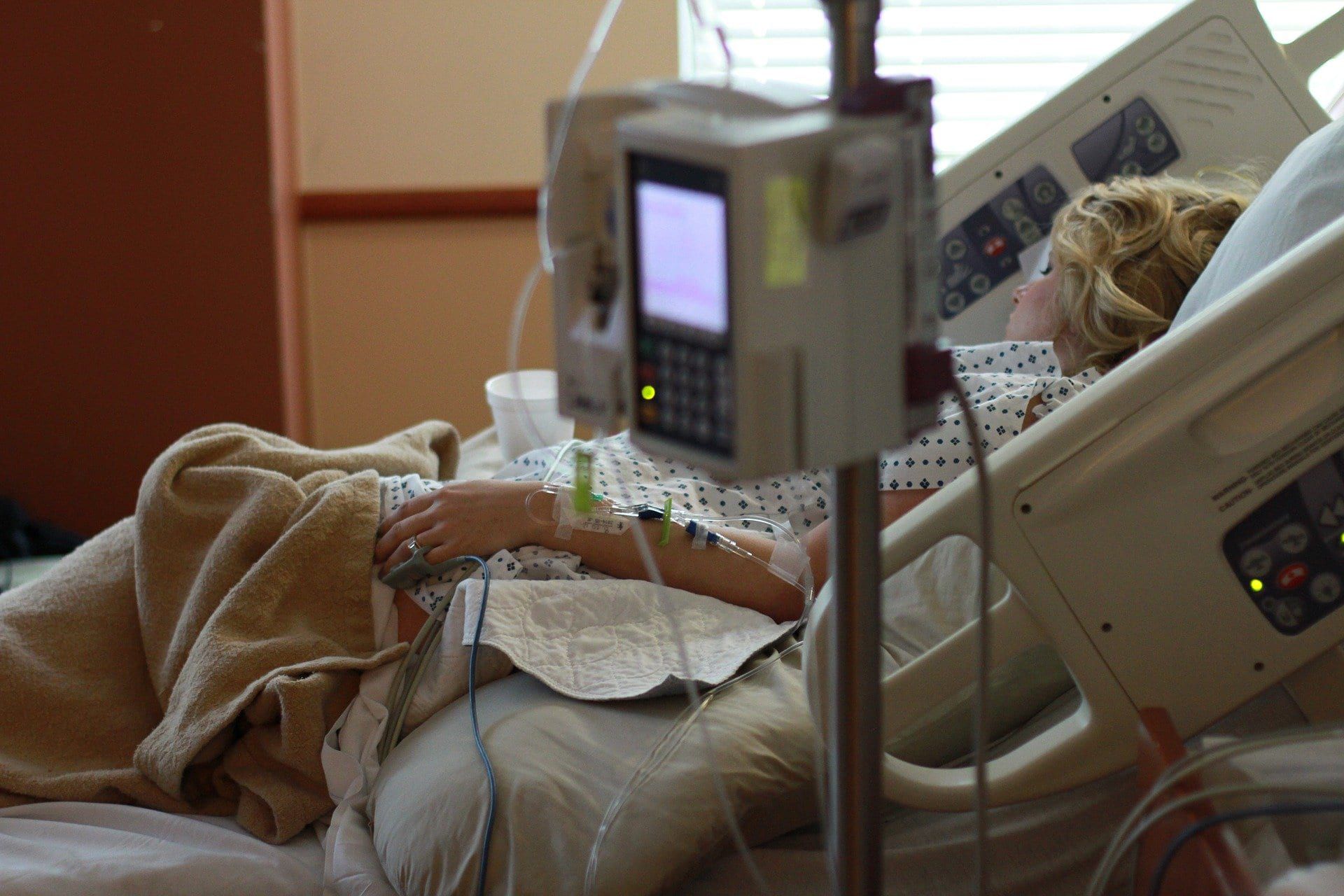 Life is all about the choices we make

SS, was born to an affluent family in Shimla, Himachal Pradesh. His joint family, owns apple orchids (spreading in many acres) and are also into many profitable business.

SS was 6 ft tall, fair, well built handsome man. He decided to do his own business at very young age. Father supported but SS failed . He felt miserable. His village people started making fun of him that he can’t even run a business, which should come to him naturally. He could not take such harsh criticism and decided to stand on his feet one day, and only return to his native place when he will be super rich.

He , at 20 left his village and reached Delhi. He was interested in art and theatre. He then pursued it. He became a NSD ( National School of Drama) pass out and was a trained Chhau dancer ( it is a semi classical Indian dance with martial, tribal and folk traditions, with origins in eastern India). He was a regular performer at Shri Ram Centre for Performing Arts in Delhi.

There he fell in love with a co artist named MY . She was from Haryana and a different caste, but from a rich family. Her father had a big textile business, which was handled by MY’s elder sister.

SS and MY dated and secretly got married in a court. Father of MY liked SS always, but there was something with MY’s elder sister. She was unmarried and was in a relationship with some Tantric baba.

MY’s sister got worried with this marriage as she perceived SS as a threat who will one day take over the family textile business. She played the villain. She , on some business context, sent MY to France. Soon MY realised that something is wrong. She came back and chose to stay with SS.

As SS was not earning so well with theatre and was also not very good in English language, MY’s sister influenced her saying that MY can never have a bright future with SS. MY , though, madly in love , was adamant to live with SS.

MY’s sister then planned something with the help of Tantric baba, and somehow convinced MY that she should only take one last textile project and then she could happily live with SS. MY agreed as she will be getting good money from that project , which will help SS too.

For this project MY went to New York. Then she never came back.

SS searched her, spoke to her father, her sister but no one gave a correct answer. SS was devastated. He took help of some people in Embassy, but all his efforts were in vain. He spent many sleepless nights and almost was in depression.

Now SS, had many more reasons to be super rich, as he lost people’s trust in village and now the girl of his dream, only for the lack of money.

He then explored the most famous business of Delhi people- property dealer. And man, what a success SS got in this field. He also made few good friends who were powerful and well connected too which included many MPs and MLAs.

He went on becoming a famous property dealer, with buildings in Delhi, Haridwar, Mussourie and Rishikesh. His personal favourite place was Haridwar, he was an ardent devotee of Lord Shiva. He wanted to settle there when he will be old.

But nature always  has another plan. He became bit ambitious. He invested in TV production unit and produced few daily soaps. But there he suffered financial losses and he was almost bankrupt . He had debt on him.

All these years he never contacted his parents or family as he was not still successful the way his village people wanted.

Somehow his family got to know about his tough situation and they offered him to come back and family will repay all the debts and he can start afresh there. But , ego ka khel babu bhaiya ego ka, he refused .

He tried and became well off in a short span due to his hard work and sincerity. He never cheated anyone ever in any business he did and that was his charm.

He broke all the contact with his family, except for one lawyer friend from the nearby village, with whom he used to talk once in a year or two. SS’s family too, after 10 years of chasing him, gave up. His father was hospitalised, he went secretly to the hospital he was admitted, but didn’t get the courage to face him.

He came back. And Never got to know whether his father is alive or dead.

Fast forward to April 2021. Covid is everywhere. He lived alone in a posh Delhi Area. He gave leave to his cook, maid and other staff, by paying them 2 months salary in advance so that they don’t come and get infected, as they have a family with kids.

He then decided to take Covid vaccine. He got it done. After two days, he got high fever and few covid symptoms. Doctors said this is normal. SS was, however, not convinced.

He called then one of his all weather friend, a common friend of him and the lawyer friend.

This friend (AB) told him few precautions to take and suggested few supplements and continue to monitor his oxygen and Blood pressure levels at regular intervals.

After two days AB called SS and asked how is he feeling. SS was gasping for breath. As AB was not in Delhi, he advised SS to seek medical help.

Next day AB called and messaged but no reply came. AB got worried but had no choice as he didn’t know anyone from his family. Next day he again called and SS picked- “theeeeyyyy      arrrreee     giviiiinnnng  meeeee oxxxyyyyyygenn” were his only words.

And cut the call. AB panicked to hear SS talk like this. AB then sent messages to check upon his O2 level. A message beeped- 83

AB then again sent messages……..no reply. Next day a reply came- “all is well.”

AB panicked- as this was never the word or sentence SS ever used in their 25 years of friendship.

Same evening AB received a call from his friend that did you know anyone named SS or anyone from his family. AB asked- is he gone”?

SS is no more. And he was all alone in the hospital, in Sonipat , Haryana. He got a bed there with the help of one MLA friend but now no one is coming forward to clear the bills and claim his body. The hospital had put him on ventilator and he died of cardiac arrest post developing Covid.

AB then called the lawyer friend and within 6 hours they reached SS’s family and all the brothers and cousin went to claim his body.

Post cremation they got to know how filthy rich SS was. His house, his cars, cash and expensive luxurious items at his home reflected the lifetsyle he lived.

This is a real story of a friend of AB, my husband.

Now when I look back at SS’s life I realise many things but most importantly that our life is all about the choices we make and now I sit back and contemplate:

He died as a lonely person, with so much pain in his heart, literally and deeply too.

For me he was a successful person as it is not easy to collect yourself again and again and start new. He survived in a city for more than 30 years , without any financial or emotional support from his family or anyone for that matter. He was kind, helpful and a person full of life. A compete devotee, teetotaler, soft spoken , always smiling .

With life being tough with him, he never became bitter.

I have never come across such a person who lived life king size and also made sure that his staff lives like him- royally.

He had everything one needs for a successful living but there was no life in all those material possession. As he had actually stopped living for himself since MY left him.

This song suits him so well.

A good person left this world quite early but what I learnt is that we should give our best and sometimes should listen to our family and loved ones, instead of taking this so called society and their perceived understanding of success, to heart, and we should not look for external validations to live  a dignified life.

At the end , in life, there is no loss no gain.

Thanks for your time