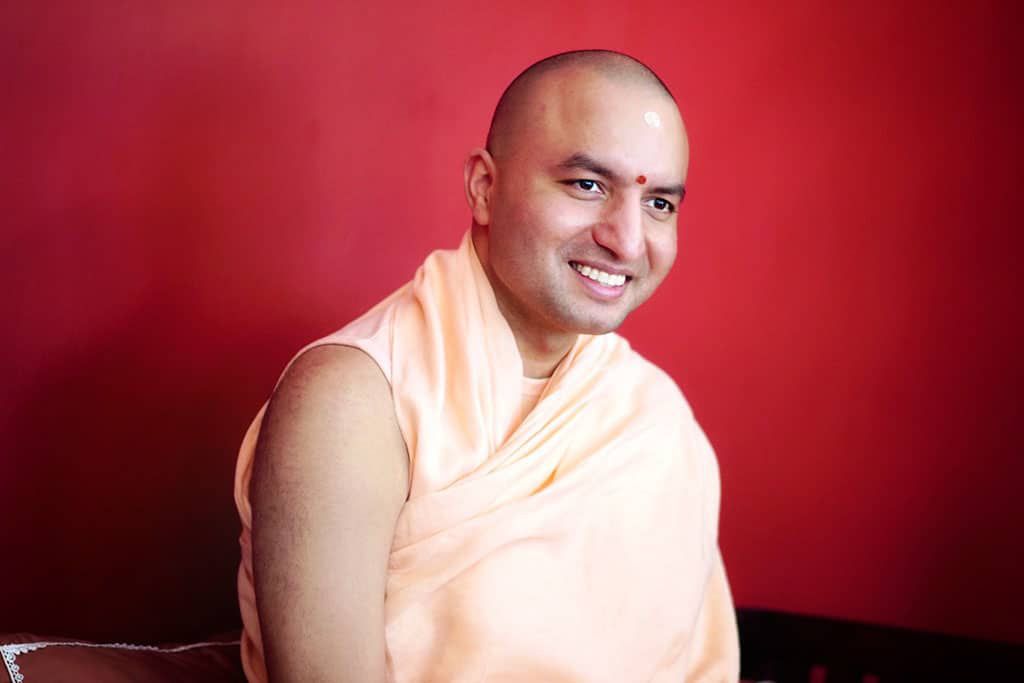 The concept of Deeksha from a Guru's standpoint.

Many of us know what Deeksha means to a student. Due to the Guru and their lineage, the pupil gets cleaned out of their Karma. Consequently, if the student sincerely works on their self-transformation, their chance of being liberated increases multifold. However, do you know what a Guru receives in exchange for giving you Deeksha? This post intends to spread awareness about that.

According to Sanatana Dharma, two significant factors prevent a person from becoming liberated. One is Kaama, all sorts of desires. And, the other is Karma, the results of their past (and past life) actions.

Numerous saints have repeatedly noted that Kaama brings us back into Samsara, the cycle of birth and death. That is, our desires are the cause of our rebirth, which is the opposite of liberation. When Nature revealed my past life to me, I observed the same as well. Hence, I can undoubtedly say: If liberation is the goal, letting go of desires is nonnegotiable. There are several techniques to deal with Kaama, but that’s beyond the scope of this write-up.

My focus here is on the second factor – Karma. If eliminating desires needs work, clearing the Karma we’ve accrued over lifetimes needs hours of Sadhana. We can improve our behavior and ensure good Karma in the future. Nevertheless, it is not in anyone’s control to change their past. What has happened has happened, and we don’t have too many choices there.

That’s where the Guru steps in and makes a difference. When a Guru gives Deeksha to someone, they’re making a huge sacrifice. Forget about a Guru; even if a spiritual adept provides us with a mantra, they’re doing the same as well. Only a person filled with compassion can remotely think of doing such a thing.

When giving Deeksha or a mantra, a Guru or a spiritual adept takes on a considerable portion of a person’s accrued Karma. In other words, they voluntarily accept to suffer on behalf of the person who did that Karma. That way, the student gets cleansed faster, which leads to their liberation in a shorter time.

A liberated Guru suffers in this lifetime, but not liberated adepts struggle over lifetimes. If an enlightened Guru returns by choice, they suffer both for the Karma they’ve taken on in the previous births and this one! Sadly, that’s why many sages die of cancer and other such diseases. It is the result of all the Karma they’ve taken on from others. Ignorantly, con artists who give out mantras and Deeksha don’t realize how big a grave they’re digging for themselves!

To elucidate that with an example, let’s say Person-X suffers from a disease that prevents eating well. Perhaps, they have that disease due to some Karma they did in their past life. When a Guru gives a mantra or Deeksha to someone like that, Person-X’s condition may get cured miraculously. That’s because Person-X’s Karma transfers to the Guru. Since Karma always bears results, the Guru suffers instead of Person-X. Possibly, the Guru won’t be able to eat properly for a while due to that!

With that, let me tell you why I wrote this post. Many of you have already gotten or will be getting Deeksha from Swami. Please know that if you don’t keep yourself away from negativity and purify yourself, Swami will suffer for you.

Swami doesn’t ask anyone for anything, but as his current or aspiring student – isn’t it your responsibility to care for him? For his sake, can’t you refrain from purposeless endeavors and socializing (at least a little bit) to devote some time to Sadhana?

Swami has asked me to walk in at any time and get Deeksha. However, I have decided that I won’t go anywhere near him until I’ve cleared a great deal of my Karma through Sadhana. That’s the least I can do for someone who has cared so much for me. I love my Swami way too much to see him suffer in any way. I can’t prevent him from what he’s doing, but I can stop him from taking the Karma of the person writing this for sure!