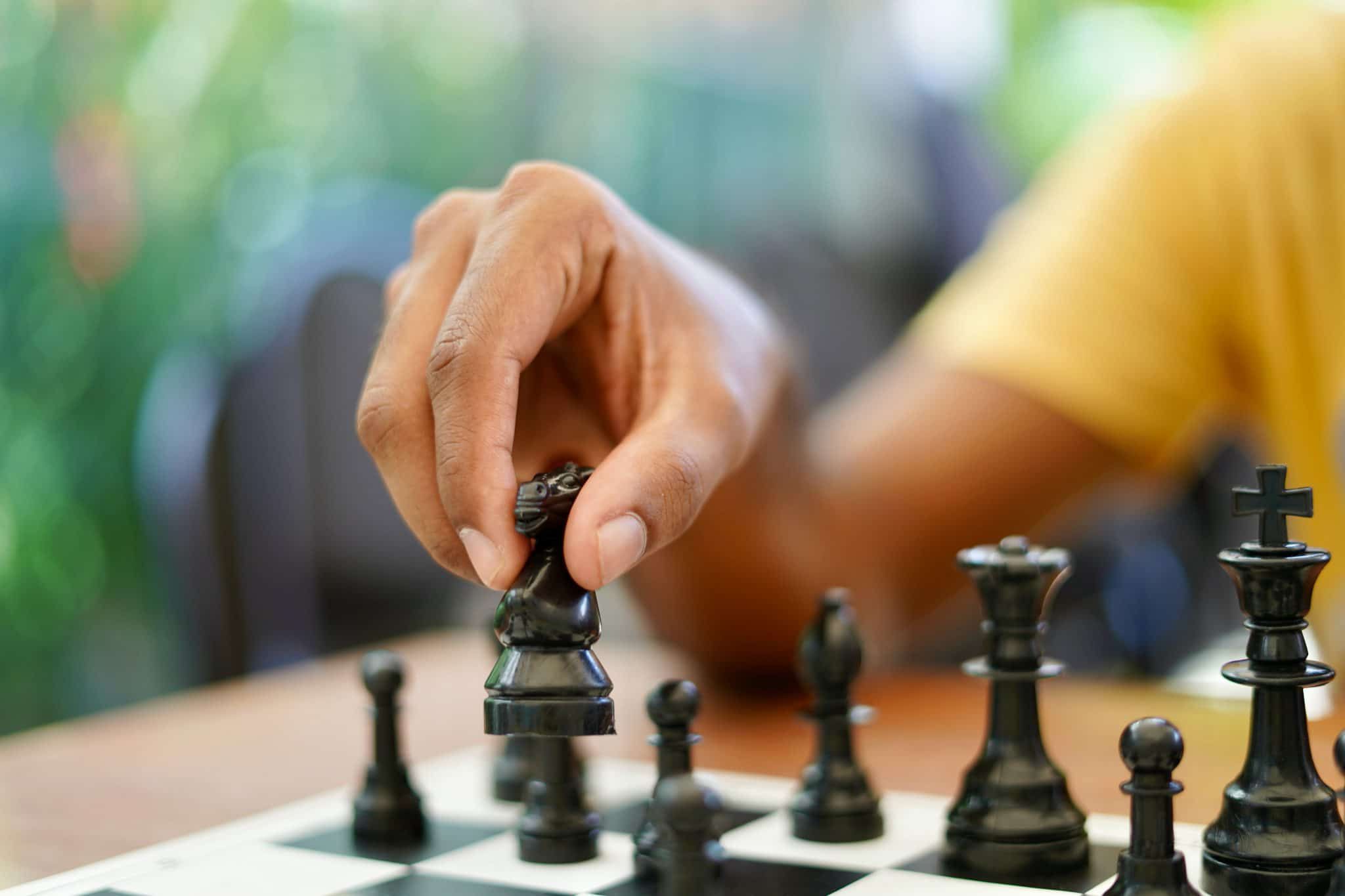 “You have won the case against Department after four years of continuous fight in the High Court, your file is still pending in this office.” A bureaucrat taunted me while fiddling with his smart phone. He stopped playing with it, placed it on the table, and ironically said, “The work is neither done on the papers nor on the site. Then what is the use of wasting so much time, money and energy.”

His words deeply pierced me. I was hurt. Truth can be costly, but in the end it never falls short of value for the price paid. He was crossing his limits even though I could not say anything to upset him as my important business file was on his table.

That day, he kept me waiting for a long time because of a useless reason. He was interested in chatting with me about my life, goals, assets, family and more although I was only interested in moving my file from his table to the next level, to get my work done as quickly as possible although quickly word was out of fashion in Govt. Departments were everyone work as lazily as a snail.

While conversing with me, he came to know that I was single, rich and presently residing in Gururgram, a city that never sleeps and drinks red wine to quench its thirst. His hungry eyes moved down from my face and his flirting sentences became obscene. At work place, I always wore body-concealing dresses with full sleeves, high necks and loose fit. Nevertheless, he was a hungry wolf in suit and boots!

I am not a sheep! I am a lioness. However, it was not the proper time and place to show my bravery prowess but to act like a fox carefully, smartly and tactfully. I could not slap him, scream or shout at him as half the staff members of the Department knew me. Any sort of expression of anger from my side would create a scene in the office and in return would spoil my reputation. I opted to stay calm in the ocean of chaos of emotions.

Moreover, I was surprised with his guts. The office in which we were sitting was situated in my ancestral city where my grandfather was one of the respectful person in the town, my father was known for his honesty and truthfulness and everyone in due respect called him a ‘Dakter’(doctor) in spite of calling him by his name. And I was known as ‘Dakter ki beti’ (daughter of a doctor), kind and simple to whom many so called well wishers gave ‘free ki advice’ to own a luxurious car instead of Innova.

Holding a file for no apparent reason, marking it to the wrong person, passing it from one table to another, not passing it through proper channel and putting a pointless objection verbally were common traits of government employees but this officer was different. He was keeping back my file just to have a gala time with me. He was a smoker. He was an alcoholic. He was flirtatious. And may be a womanizer!

He offered me to go out somewhere. I declined his offer, as I had to attend an important meeting whether it was a genuine reason or I just made an excuse to avoid him, I could not recall now. I had less than two hundred friends on Facebook and I did not make friends so easily nevertheless to buy time I asked him, “Let’s be friends on Facebook.”

“Friend zone!” He said and a cunning smile appeared on his not so ugly face.

After all a wily officer was to be handled carefully and smartly.

The whole evening I kept wondering how to put a stop on his advances. Who could put a pressure on him – a local leader, politician, friend, relative, neighbor, his senior or his wife? His raunchy talks kept bombarding my head like firing bullets making me uncomfortable and tensed. I could not sleep at night. I kept turning from one side to another. I was damn tensed. At midnight when I could not bear the heaviness in my head, I decided to login my social media accounts. I kept clicking this or that button. I surfed and searched. Many times, I went through my friends list on Facebook if by chance I missed out somebody’s name that could help me. When I saw hungry wolf’s name in my friend’s list, I clicked to see his profile. I further check his friends list may be somebody I knew.

I was surprised to notice a young guy was a mutual friend of hungry wolf and my cousin. Without wasting a second, I emailed my cousin to inquire about that young guy. He replied that the young guy was his langotiya yaar, his childhood friend as well as college buddy. Hungry wolf and his langotiya yaar were from the same college and now in the same Department but in different cities.

Ghode ki dhai chaal! (a unique and very tricky move of knight who can move two and a half steps and can jump over any other piece(s) in chess.) I played chess on the board of life.

One year later, I emailed my cousin.

Now a days, hungry wolf is in the jail as he has been caught red handed in a bribery case.