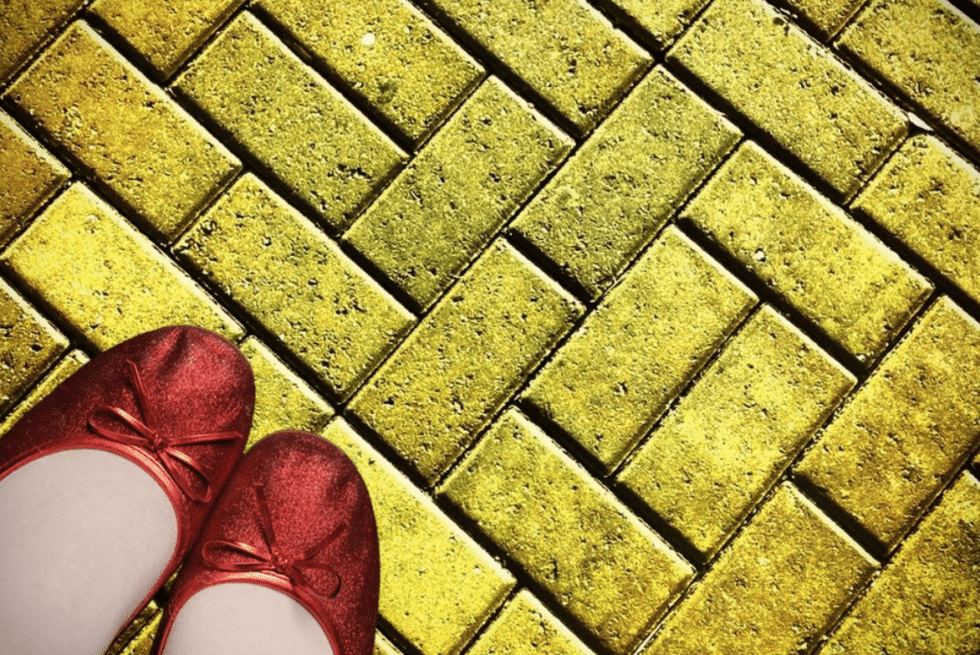 A Journey to Your Future Self

A journey to your future self

I was writing an article for the magazine CuerpoMente (BodyMind) about the different ‘I’ that inhabits each one of us and I remembered the famous verse by Walt Whitman, who proclaimed, “I am large. I contain multitudes.”

This statement is applicable to every human being on this planet. Each person is a polyhedron with infinite sides depending on each situation in which they live and their point of evolution. The plasticity of the human brain is such that one can become someone radically different from who they have been.

The true magic of being human is that while we are living, we can recreate ourselves.

There are people with a mentality of helplessness and poverty who, with the right teachers or awakenings, end up surfing the crest of the wave. In Awaken The Giant Within, published in 1992, motivation guru Anthony Robbins or Tony Robbins writes:

“I’ll never forget the day it really hit me that I was truly living my dream. I was flying my jet helicopter from a business meeting in Los Angeles, traveling to Orange County on the way to one of my seminars. As I flew over the city of Glendale, I suddenly recognized a large building, and I stopped the helicopter and hovered above it. As I looked down, I realized this was the building that I’d worked in as a janitor a mere twelve years ago!”

Robbins, whose documentary I Am Not Your Guru I strongly recommend, explains that twelve years earlier, he was a permanently scared man, always afraid that his old car would break down, and he would not get to his low-paid job. He lived in fear and scarcity.

This same man, years later, would fill with followers the stands of the largest soccer fields in the world. What did he do to achieve such a radical transformation?

According to Robbins, the key was to elevate what he asked of existence. He started by writing down all the things that he would no longer accept in his life and all the things he aspired for. From there, he drew up a roadmap to direct himself towards his goals, and he did not leave a single day of doing something to achieve it.

Of course, cases of such radical transformations are rare, but not because there is an essential difference between Robbins and whoever is reading these lines. Quite simply, the vast majority of people don’t need to fill football fields. They have other goals, more modest but just as important to achieve.

When your evolution is complete, in many ways, you stop being who you had been, and you even face rejection by those who until now had supported you. You will need other colleagues who are on this part of the path and, therefore, can understand and empower you. Change is exciting as well as painful because it causes discomfort and loss, but you gain something much more valuable: a new you.

To start your own journey, there are only two things that you should know and that require a great amount of honesty on your part:

The path that leads from the first to the second is the quintessence of human adventure.

Happy journey to your future self!

51 comments on this post. Please login to view member comments and participate in the discussion.


Login with Email
No Account? Create One
कपट से अर्जित ज्ञान
The Eternal Hunger And Journey To Home