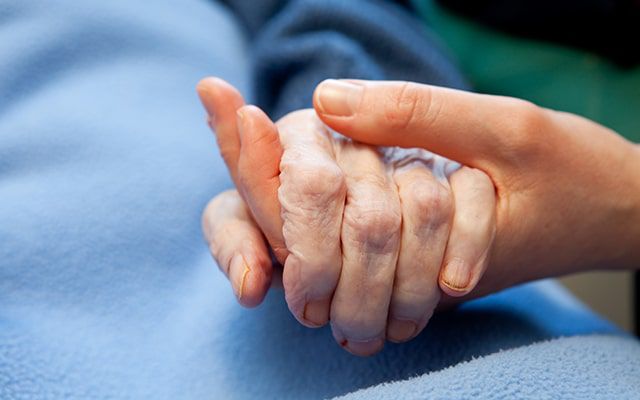 A Lesson for Everyone!

Compassion makes us pause, and for a moment we become better people.

Once a boy took his old father to a restaurant for an evening dinner. His father being very old and weak was finding it very hard to eat with steady hands and a result he dropped food all over the place while eating. Others diners watched the old man with discomfort and disgust, while his son, totally unperturbed by their judgemental eyes, was calm and quiet. He kept eating his food while letting his father finish his dinner at his own pace and ‘style’.

After they both were finished eating, the boy quietly took his father to the wash room to clean him up. He wiped the food particles from his father’s face and clothes, removed the stains, combed his hair and fitted his spectacles firmly with a smile of contentment and love on his face. When they both came out pf the washroom, the entire restaurant was watching them in silence and awe. It was hard for those judgemental people to grasp and understand how someone could remain so composed and collected after such an embarrassment in public.

Nevertheless, the son settled the bill and started walking out with his father.

At that time, an old man amongst the diners called out to the son and asked him, “Don’t you think you have left something behind young man?”

The old man retorted, “Yes, you have! You left a lesson for every son and a hope for every father!

There are four kinds of people in the world: People who have been caregivers, people who are caregivers now, people who will become caregivers in the future, and people who are going to need a caregiver. Remain patient and give all your respect to our beloved seniors; they have earned their dignity through their lifetimes. Because to provide care for the people who once cared for us is one of life’s greatest honours.

Durga Saptashati: An Ode to Women Empowerement
Navarātri, A Celebration of Life