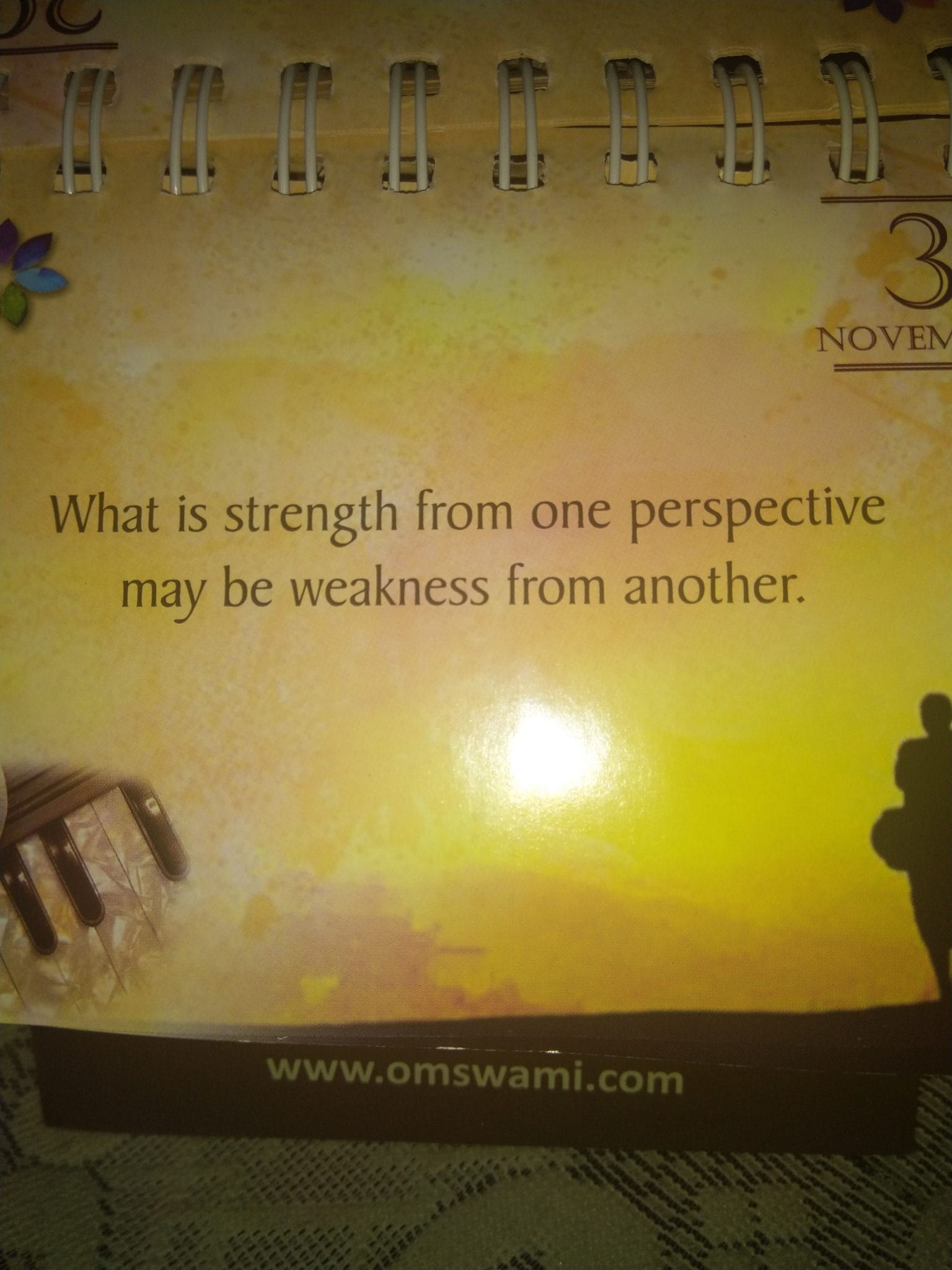 A Line Must Be Drawn

In any situation, take only that much responsibility which you can handle comfortably.

Spiritual lessons teach us to treat everyone equally,  including our own self.  Right?  But it,  really,  is very hard to see your  loved one suffer due to non-acceptance of this fact.
My elder brother,  now 62,  a retired Govt.  Official,  has been a victim of his own green-ego,  at office front as well as at home front.  People who cling to their good,  righteous,  honest ways,  way too much,  have green-ego,  in my opinion ( I may be wrong also).

In office,  due to his 100% honesty,  which did not let his bosses  continue with their corrupt ways of accumulating money,  he faced suspension,  reinstated later,  but  withholding of most of the retirement funds.  Since the path of honesty is a lonely path,  so is with him.  None of his colleagues came forward in  support of him officially,  fearing for their own jobs.  He is still into a legal fight,  all by himself,  against corrupt system. The tension has been eating up his health but he won’t budge.

Once on asking a question in a satsang, that if you face a situation when suppose a burglar breaks into your home and forces you to handover all the valuables,  money,  else he would shoot you, what should be our approach ?  Saving  our life or risking it by showing up a brave face and  confronting the burglar. I had got a very well explained reply in favour of saving our life. I feel that should be my brother’s approach as well and he must let go things before they eat him up fully.
At home front,  he has been a very sincere son all through,  single handedly handling many a tough situations, including financial ones,  and   always giving his 100%,  without any expectations in return.  He takes good care of his family despite many grave differences with wife. He has been a very obedient son as well,  despite  our mother being , quite unreasonable,  harsh and manipulative in nature.  Still he has been doing his duty as a son unconditionally, tolerating   all her unjust decisions  and behaviour every now and then.  But just because he has some adamant views about himself,  and he doesn’t budge (green ego) from certain perspectives,   all his goodness back fires. He wants his way or no way but not a mid-way. His  Ego (which he doesn’t accept that he has) gives rise to anger and anger gulps down all the goodness done in last so many years.

It seems that  even  doing goodness out of proportion,  i.e.,  more than what you can digest and the receivers can acknowledge,  in a healthy manner,  results into suffering. 🤔🤔🤔🤔

Its really painful to see good people suffer due to lack of spiritual  awareness. They do  have strong faith in God,  but their minds are quite confused and self obsessed.  To them all saints are mostly fake.  Hence they deprive themselves from the real wisdom.  Fortunate are those who develop reverence for a Guru in this very life and their minds bow down/accept  spiritual wisdom. Otherwise,  all your goodness remain unproductive /less productive.
As a sister I have already increased my efforts to bring him near to spiritual wisdom and listen to swamiji,  to sort out his mind and thoughts.  It is rightly said that its with  the Grace of God only that a mind gets attracted towards the right Guru. May Almighty step in and take care of such good souls to eliminate their suffering.


Login with Email
No Account? Create One
Nature’s Play – 2
The Way in the Past