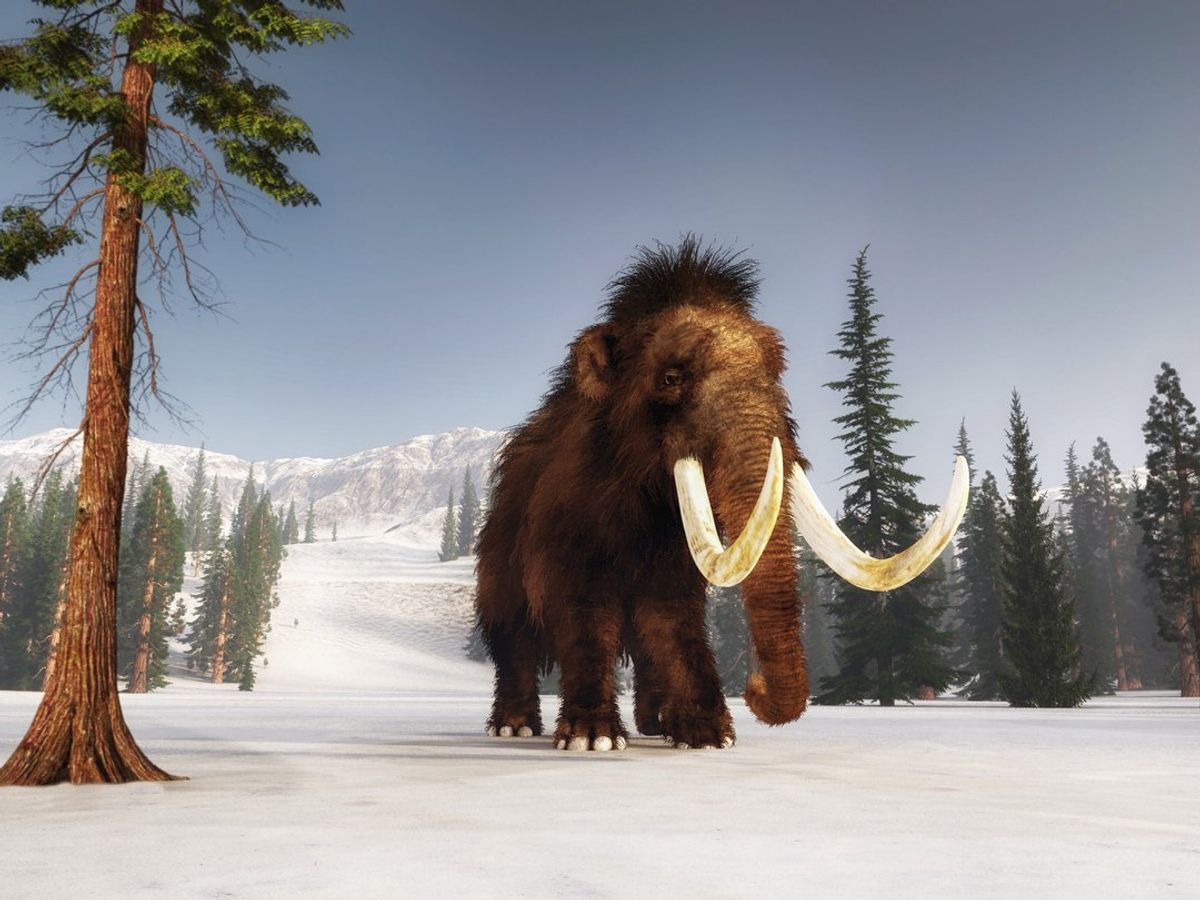 It's not strength but the adaptability that matters

“It is not the strongest of the species that survive, not the most intelligent, but the one most adaptable to change”
This is the quote by Charles Darwin, who published the first-ever scientific theory of evolution through his book “Origin of Species” in 1859.

The theory postulates that the living species of plants, animals, and all living beings who could not adapt to the changes happening in the external environment got extinct.
Literature tells us that although species like Dinosaurs were adapting, they could not survive due to sudden changes in the climate or a massive asteroid impact on the earth. So what matters is the ability to adapt as well as the speed at which adaption occurs.
The process continues even today.  Interstingly, the theory is quite applicable to innate objects as well apart from living objects. Here are a few cases to covey the point.

When it comes to humans, the story is a bit simplified by the Samkhya school of Indian philosophy. It divides all the qualities (Gunas) in humans into three categories,
Sattva, Rajas and Tamas. A pool of articles and commentaries is available in the public domain on Trigunas or Three qualities.
Let me just share a story to illustrate these qualities at play

Once an Emperor came to know from a secret source about an enemy approaching fast & planning an attack on the kingdom soon.
He went to his three sons and asked about their responses to this situation.
The first son frowned and reverted, There is no need to worry. This could me rumour. I am not planning anything new but focusing on regular administration.

The second son resolutely said I am planning to gather an army and attack on the enemy immediately on their way.
The third son calmly responded I would like to analyze the war scenarios, strengths, and weaknesses of the enemy force before they arrive.

King engaged all of his sons at right time and right places in the battles and they won the war finally.

We need all the three in the right proportion to win the war!
Even the food we eat is divided into the same three categories in the science of Ayurveda. It’s a subject in itself.
What I could gather is that we need to have a specific type of food based on the job we do and the circumstances we have.
For instance, it is allowed to consume even Tamasic food in moderation at the time of physical pain and stress as it allows the body
to cure itself.

It’s worth bearing in mind, there is nothing like one quality is better over the other, they are all complimentary to each other.
It starts with knowing our own composition or blend which is unique for each of one by birth.
This essentially decides our strengths and weaknesses and thereby the type of job we can do much better than the rest. It is also eqally important to maintain the flexibility to tune our qualities for a given context. At times you need to be a sattvic teacher to imbibe good qualities in kids. In other situations, One can be a rajasic warrior to fight injustice in society. The situation sometimes demands one to be a tamasic laggard to seclude and free ourselves up from clutches of physical stress and emotional burnout. With the advent of medical sciences, survival is granted to us as a boon. We no longer have to hunt animals for food, stay in caves to withstand adverse weather, or succumb to diseases.However, one thing can still make us extinct. The inability to adapt our skills, mindset, and knowledge as things are changing outside and not in our control.This is inarguably true for an individual, businesses, nations, and humanity

We’ll still be alive but will fail to influence our loved ones or make an impact on our communities. It is as good as being extinct!

This is inarguably true for an individual, businesses, nations, and humanity.

It’s worth to reclaim our position as the king to rule over own kingdom of qualities wisely before future generation discovers a Live Extinct Species!

You Don’t Deserve to Be Lonely
Spiritual NASHA /KICKS