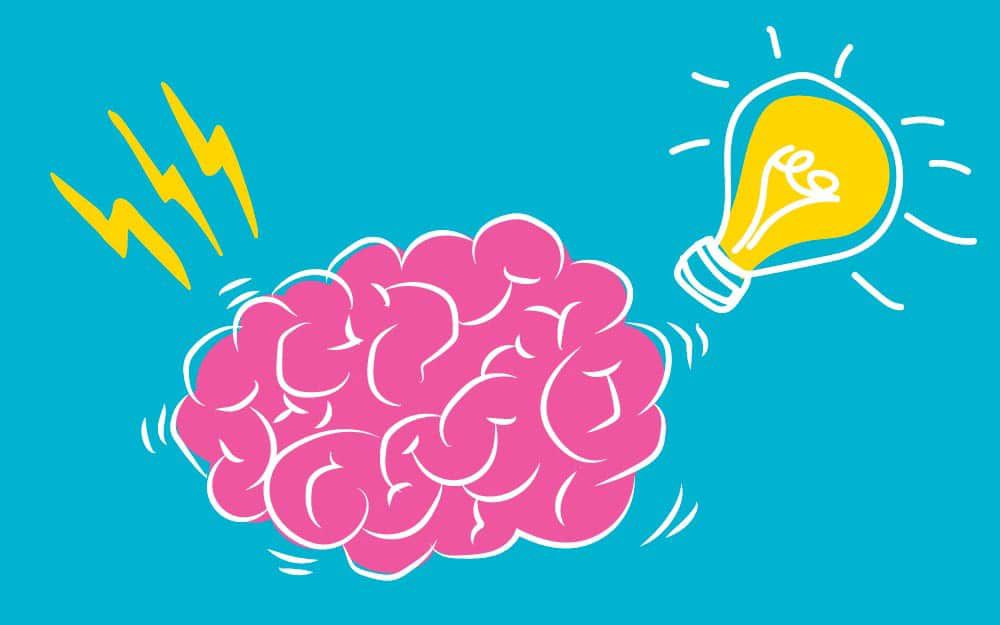 Jai Shri Ram, on the occasion of Shri Ram Navami, my bhaktiput pranam to the Maryada Purusottam. Sastang pranam at your lotus feet param pujya Swamiji. Jai Shri Hari. I thought that this COVID will subside and the ashram will be opened in April / May so that we can visit your cool abode. Some relief from this scorching heat of Sun as well as life 😉. But the second wave of COVID just dashed all the hopes and disappointment descended. Anyway, you have taught how to handle disappointment in your last wisdom. So, trying to handle the same and the debut meeting with you is delayed. I suppose the 4 conditioned mentioned by you are not aligned for the meet and Mulla too is on vacation 😉. Jokes apart, with your eternal blessings, I would like to continue my learnings from the low phase I encountered. You can find the analysis part 1 (here)

I made a lot of hue and cry over the circumstances and others’ behaviors. Strictly speaking this kind of attitude does not help. The only thing it does is demoralize your own motivation. I was seeing the negativity of all the situations and how I am in a trap. I blamed others, other agencies (which was true to some extent), but I was not taking care to finish the work which I could have done, i.e. which was in my hand independent of others. Irrespective of situations, a strong inclination to achieve your target is something which is really invaluable. I went on complaining about hostile circumstances at various forums. But what I got is a ‘Cry Baby’ tag.

Take Away: Blaming circumstances, taking excuses are not a good idea, even a child can do that. But in spite of all the adversities if you try even baby steps to wade through, you will be creating positive energy, vibes and sending universe the message that ‘Tera kiya meetha lage and I am willing to wade through the muddy water’. The universe will listen to your prayer if you do your part, your intention will be registered. That is why the purity of the same is necessary as stressed by Swamiji himself. I learnt to tackle things instead of making halla gulla about the issue. If you invest more energy in trying to find way out instead of making halla gulla, I can guarantee you that you will be treated as a positive person and help will pour in. Also, the external circumstances are sometimes a reflection of your internal turbulence.

5.       Combination of Self Sympathy and being very hard on yourself (needs deep reflection)

This is a very complicated point of human behavior and very deadly combination. When things were going wrong, first I struggled a lot to set them right. But as things slipped out of my hand, I made a shell of self-sympathy. I reasoned that because ‘xyz’ happened to me during so and so time, I was not able to give my best. But the reason was not proper at the first place itself. I tried with false propaganda to pacify my mind. But the same backfired. The mind needs proper reasoning and not flukes. The reaction of the same? You start becoming hard on yourself and cannot let things go off. A moment came when there was little mistake from my end, the mind was not allowing me to let it go off as previously I fooled with unreasonable explanations and this time it was trying to take revenge. Even if logical, it already distrusted you and you are not excused.

Take away: Don’t try the self-sympathy method with unreasonable excuses, you will be caught by your mind. That sophisticated machine has the ability to separate the lame excuses even if it seems to work at first, but with time these lame excuses can be scrutinized and rejected. Then the mind will develop a distrust for all the reasoning even if logical. It will take a lot of time to gain confidence of the mind. Then only you will be able to let things go as you achieve calmness of mind and win its trust. Like self esteem and ego, there is a thin line which separates Self Sympathy and letting things go. If you mess up with the former one, the latter one will become an uphill task. If you are a student, then don’t give lame excuse if you did not finish your assignment in time or you performed poorly in an exam. Be reasonable, accept your shortcomings and work on them. Did I sound like crazy in this part of the analysis 😉?

6.       Remain Mindful about where you are and what you are doing at the moment:

I was very much trapped by lack of this realization. Let me bring Mulla Nasruddin (back from vacation 😉) to explain you about this. One-night Mulla woke his wife up and asked her to bring a piece of pen and paper as he proclaimed that he had got some divine idea. His wife Guljan unwillingly woke up and provided Mulla, the items he required. All that Mulla wrote down was “Wherever you go, there you are.” Mulla’s wife was so angry that she slept in another room that night 😉. But what Mulla wrote was really divine. Most of us fail Mulla’s criteria.

While doing work we think of movies, while meditating we think of work, while watching movies we think of how to take out the vehicle from the parking lot first. Basically, our mind wanders and most of the time where we go there, we are not! 😉. This happened to me as I was carrying out my duties, because of which I committed a lot of mistake due to out of sync mind. I failed to see the implications which the things would bring in future due to my easy-going attitude. Even when I visited my hometown, I could not enjoy as I was not mentally present there, I was stuck in office over my unfinished business!!!

Take Away: What ever you are doing at the present moment, fully concentrate on the same. If you are working, focus on work. If you are taking your food enjoy the same without pondering over why my favorite movie or song is not available on the channel which you are continuously flipping with the remote control. When you are playing, behave as a player with mindfulness and enjoyment. Life is a journey. Make it beautiful and don’t carry too much of luggage at a time. If you are a student and studying, don’t think about IPL or about your Girlfriend / Boyfriend as the case may be 😉.

PS: I will conclude the analysis part in the next blog. After that a concluding blog summarizing the main points will end this mini series.

Thank you all for your patience and Mulla for illuminating my points. Jai Shri Hari.

It Was Another Party Day
My Stay in Sri Sharada Math : Part 2