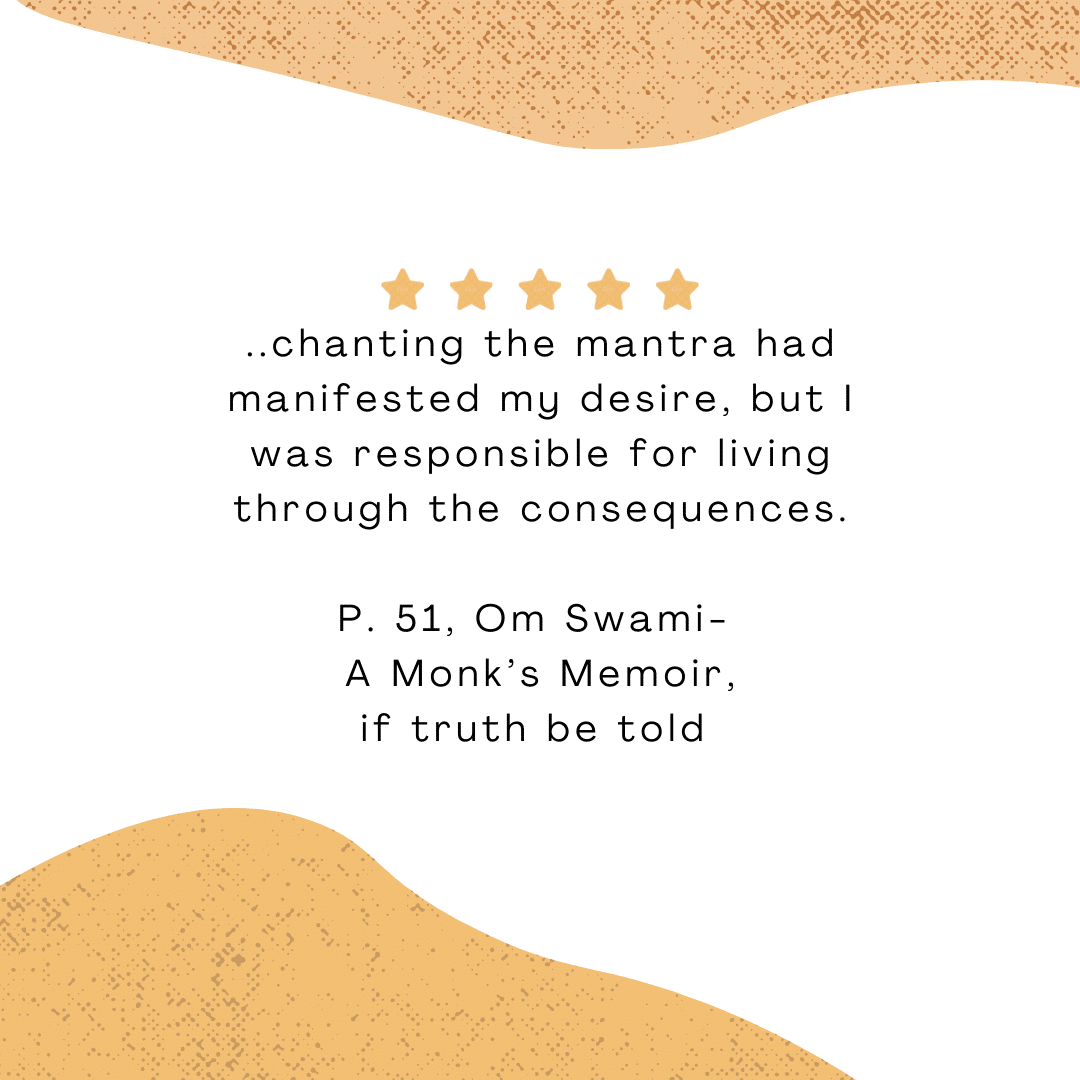 This amazing quote from Swami Ji’s memoir is an absolute favorite of mine. We all heard the famous saying that “practice makes perfect.” I was under that delusion as well, until my music teacher shoved that out of the window. A simple addition to the famous saying, “good practice makes one perfect.” One might argue what’s the difference? The difference lies in your mindfulness. Do you just practice good and bad together or do you practice the good thing? If you keep practicing the wrong way of playing music until it becomes a habit. It would mean that you mastered the wrong thing. So the right preparation will endow us with amazing capabilities, but perseverance is the key. 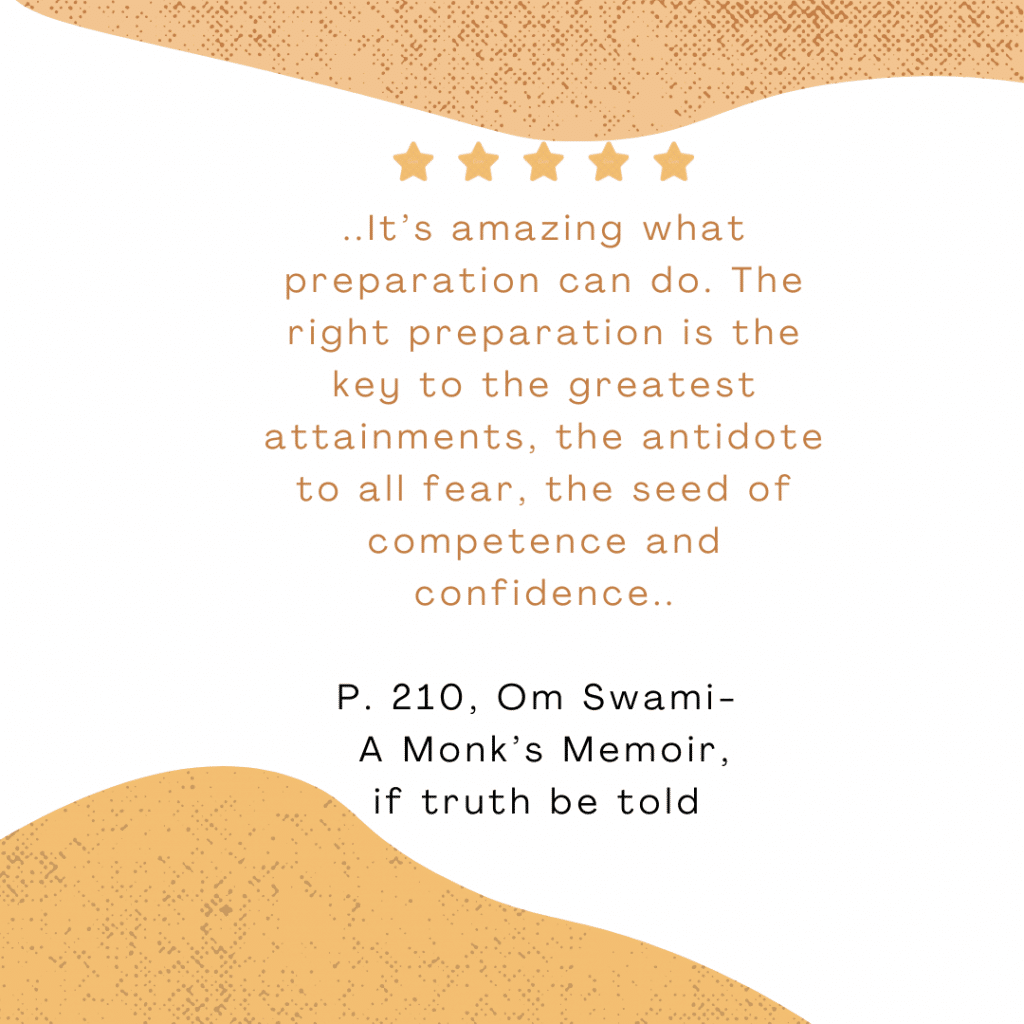 The Ancient Science of Mantras was an eye opening book delving into a marvelous world of sounds. If light therapy exists, then sound therapy or call it music therapy is real. The Guru Shukracharya was said to have been bestowed with the Sanjivani Mantra which gave him the powers to revive the dead. So sound holds immense power. 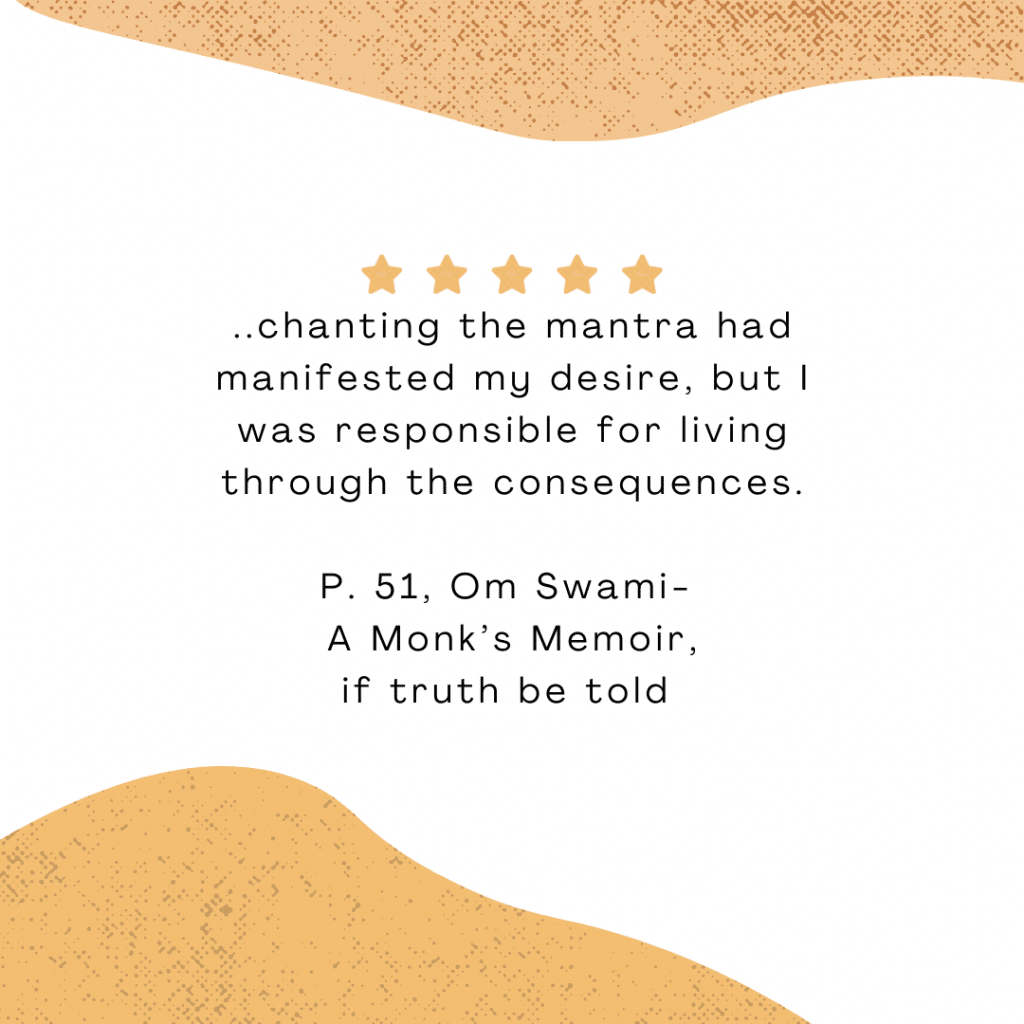 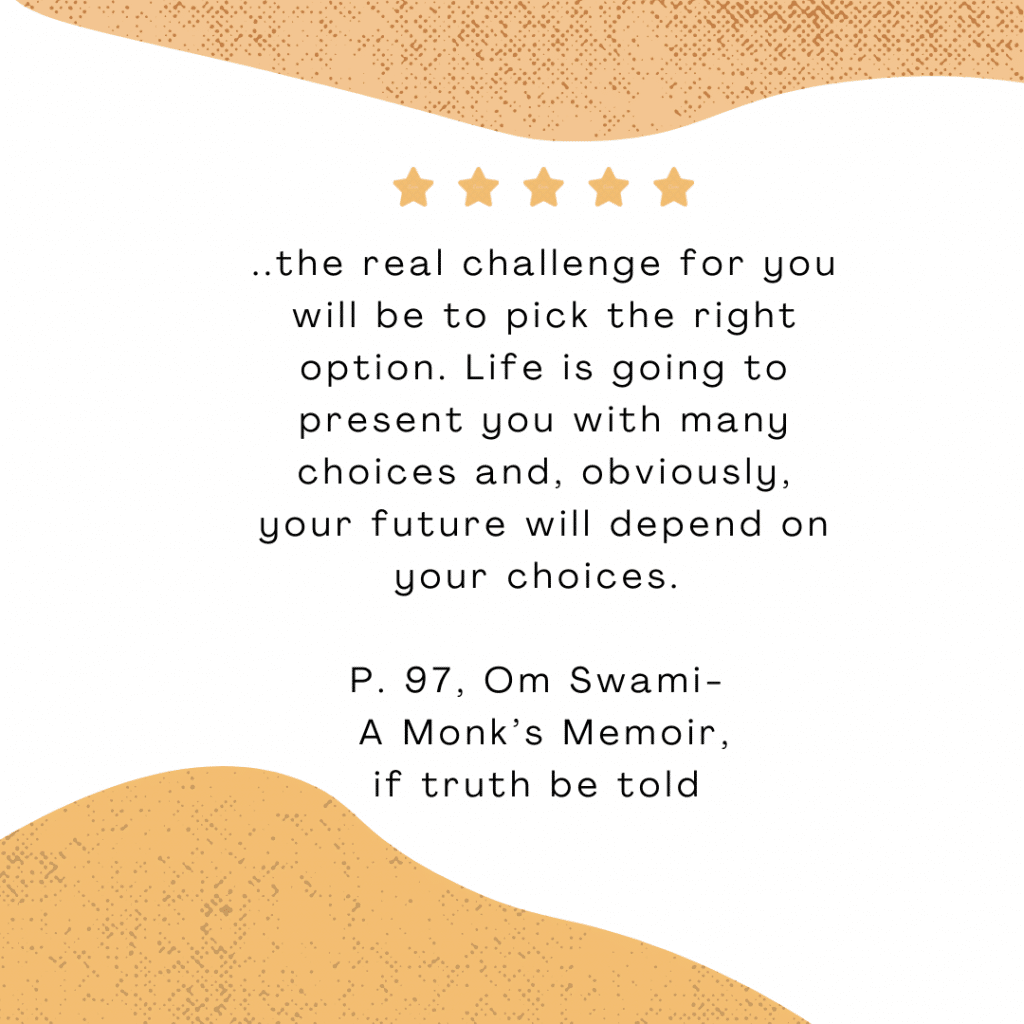 
Login with Email
No Account? Create One
Definition of Freedom
The Language of Love…