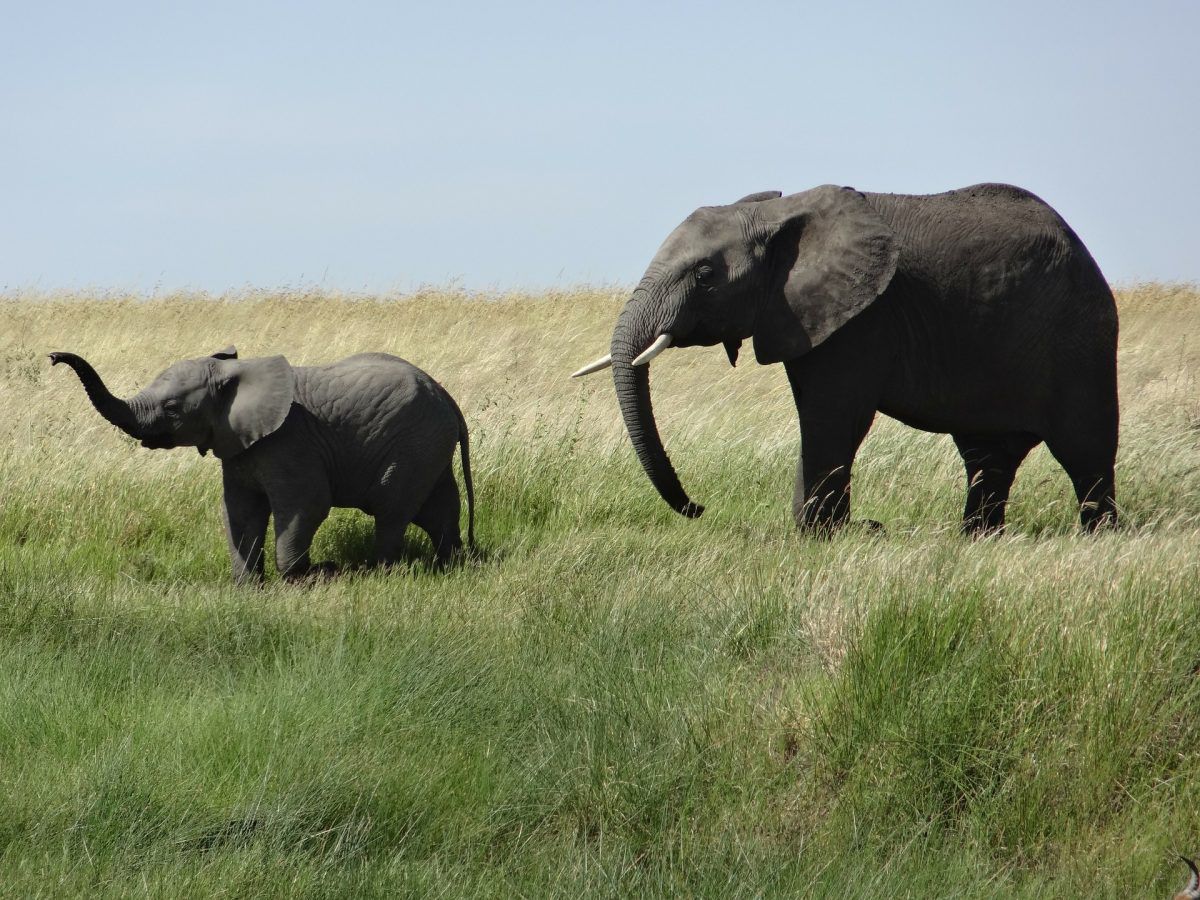 A Mother of All Trades

On the 9th day of May, on the second Sunday of the month, International Mother’s Day recognises the sacrifices and celebrates the accomplishments of motherhood worldwide. Few are aware of the story behind the acclaimed date reserved for Mother’s Day; fewer still on the sophisticated relationships fostered by diverse species in the animal kingdom.

Unlike humans, animals do not have the cultural hindsight to associate motherhood with a particular date; frantic shopping for a last-minute gift is often replaced with an affectionate nip of her parent’s tail. The strenuous challenges faced by a mother in the wilderness to feed and nourish her offspring, to sustain the child till maturity, and to ward off potential predations.

Maternal instinct can be broken down into fundamental chemistry: the secretion of oxytocin, serotonin, and dopamine hormones. Oxytocin has an integral function in the contraction of the uterus during labour, however it earns its colloquial title ‘love hormone’ for its secretion in intense acts of affection such as hugging. When coupled with the serotonin and dopamine hormones to regulate happiness and pleasure respectively, the maternal organism reciprocates feelings of love and attachment towards her child as ‘motherly love’.

In sophisticated animal species, a small set of offspring nurtured to the full extent yields an evolutionary advantage to a large group of organisms with a risk of abandonment. An average leatherback sea turtle may lay approximately 110 eggs as she and her children traverse the beach, exposed to seagulls and other predators. On the other hand, an average African elephant can only procure a maximum of 4-5 calves in her life. However, unlike most solitary animals, the calves are collectively supported by the matriarch herd. Much like humans, elephants will go to great lengths in protecting their youth, even expressing complex funeral rituals to mourn the loss of a calf.

However, the golden jackal species takes parenthood another step further to the extent of employing other female jackals as ‘babysitters’ to care for their young while they hunt. A typical jackal pack is made up of an alpha mating pair followed by several non-breeding mature adults. Within the first few weeks of birth, the pups are highly vulnerable to rival predators such as hyenas. The mothers cannot afford to leave their children unattended when foraging for food as they are predominantly scavengers. Thus, the non-breeding adults stay back to assume the role as ‘nannies’ while the alpha female is away. Adolescent and maturing jackals may also be delegated this task as ‘practice’ for motherhood. This serves as indisputable evidence that non-breeding females are equally capable of secreting the aforementioned oxytocin and serotonin hormones necessary to protect and care for the child.

Unfortunately, this intense care for an offspring is often jeopardised due to increasing deforestation and other human involvement, leading to harmful externalities such as pollution and separation of youth. Increasing demand for exotic pets in the Western world, particularly the United States, has led mothers to be forcefully separated from their offspring to be sold in international markets, leading to severe separation anxiety in vulnerable youths. Moreover, the increasing poaching trend for animal parts in medicine and trade leaves the offspring without a guardian, further susceptible to predators, disease, and starvation. They may also be shipped to zoos worldwide as they breed in captivity under extreme psychological distress such as depression and frustration.

All mothers share common stress of losing their children, and animals are no exception. As scientific evidence uncover more details on the psychology and neuroscience corresponding to the love and affection in animal mothers, public awareness on the forceful separation of such tight-knit families must be raised, and parties responsible for the exotic pet trade must be held responsible. The love for mothers of all trades and the sacrifices they endure transcends a mere calendar date.