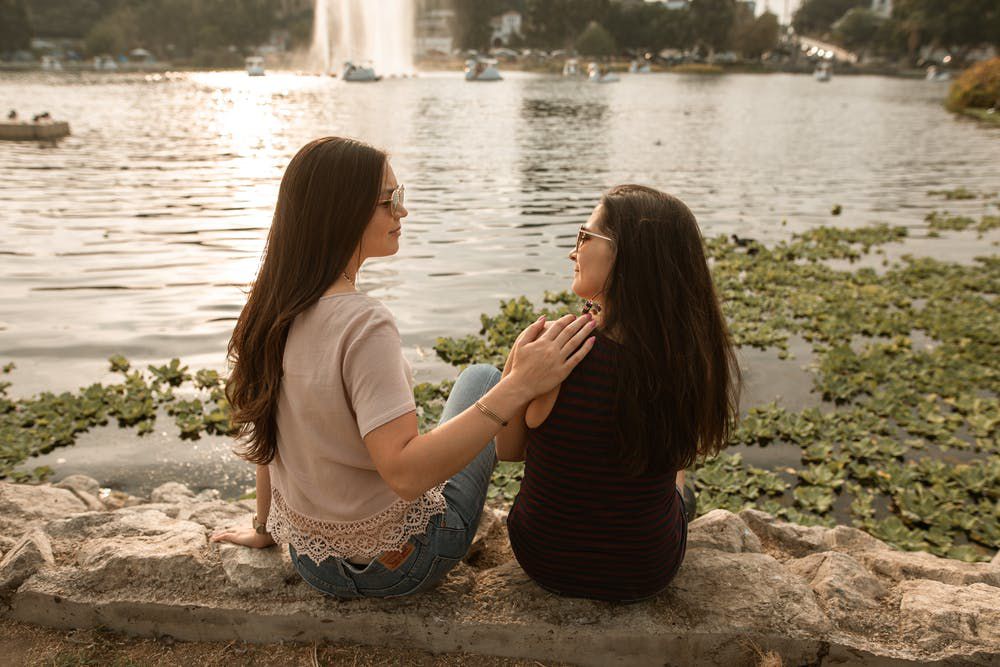 A Praise Behind My Back

I had just begun my MBA course and was selected as a member in the academic committee. A core responsibility of the same was to be a course coordinator and assist the professor in the capacity they asked for. I was coordinating one of the course. In one of the class sessions the professor noticed that many students were either busy on their phones or almost sleepy, this infuriated her and she stormed out of the class exclaiming that she is not going to take any more sessions and that we were free to discuss the same with the director. Being the course coordinator I ran after her till the elevator to apologise on behalf of the class but she simply said, “ Do not come after me, my anger can spill on you”. I tried to meet her in her cabin but she did not let me enter. I managed to get her timetable and waited for her before her classes but she did not give an ear to me, always asking to go back.

After multiple failed attempts, I tried again one afternoon but to no avail. This same afternoon I had to sit for a placement session but came to meet her which spared me only 20 min to get ready in my formals and reach the venue. Post the failed attempt I still requested my other committee members to meet her in the office since I had to sit in the session. All of them visited her and by God’s grace she took them in her cabin; she only expressed her displeasure and said that not a single person in the class is sincere enough and I am not going to teach you. To this one of the member said that what she was thinking was not right and said , “ that’s not true, Aditi had a placement session to attend but she still came to you”. This revelation by him not only made her happy but she also agreed to take on the classes. I had barely known the person for three months but here he was, praising me for no incentive for himself. This incident also formed a strong foundation of trust for my relation with the teacher in the two years that followed.

It so happens that most of the times we tend to hear only negative attributes of a person in his/her absence. This then leads to misunderstandings and twisted perceptions which act as a hindrance in forming a relationship with them. Expressing only bad experiences and traits of a person( which are anyway subjective) do more harm than good for anyone.

I am a firm believer that we must form our opinion of a person only after we personally interact with them; since my experience of going ahead with pre-heard notions have mostly turned wrong. But a praise or two can do wonders and can contribute in making the world a happier place.