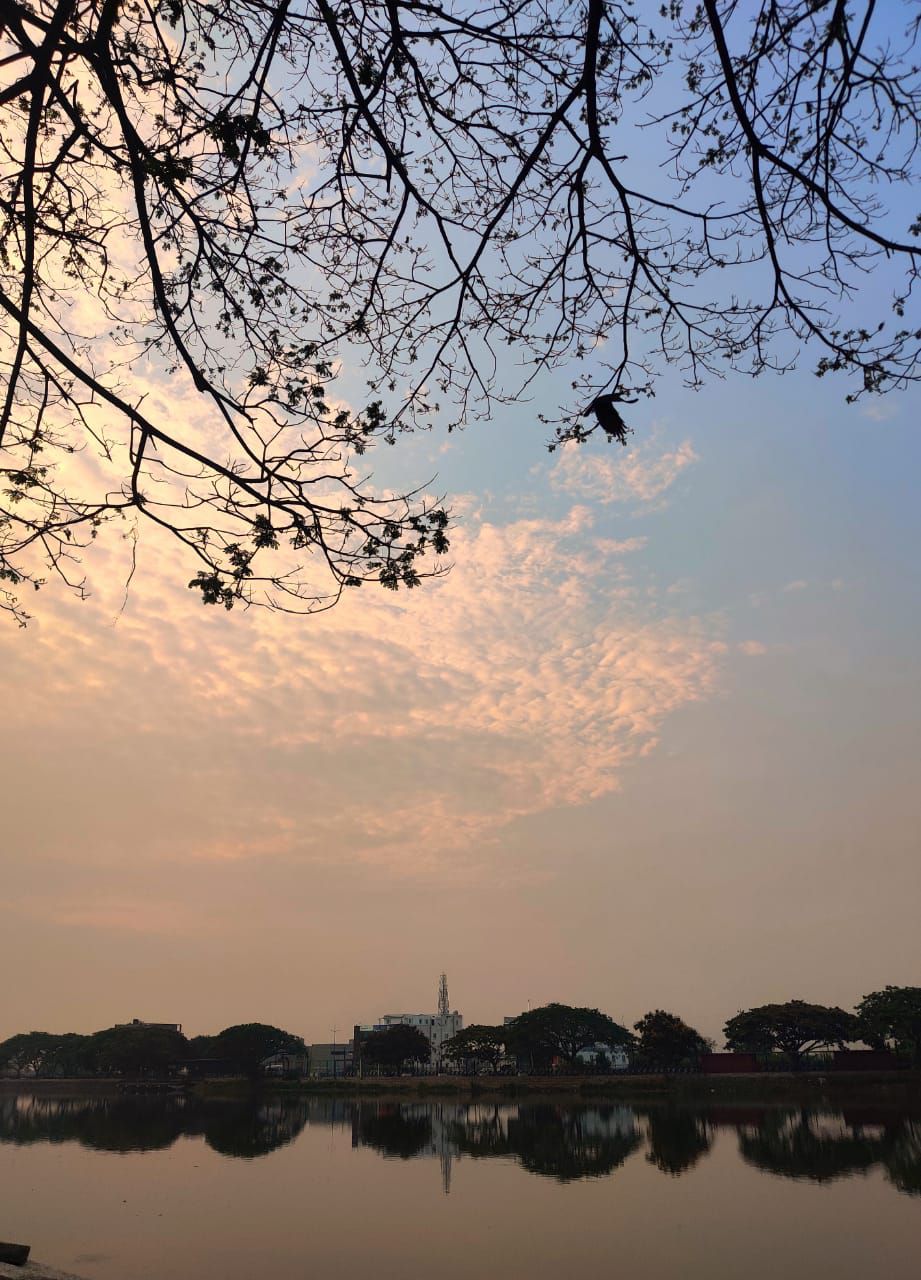 A Question of Dignity

Influenced by a book I read, sharing few thoughts on Dignity.

This post is focussing on the last word, dignity. Like the other things like time, love and happiness, not only can you not buy it, beyond a point, you cannot work hard to get it. It just depends on the people around you to give it, i.e. to treat you in a dignified manner.

So what is dignity ? This is how Wikipedia defines it:

Dignity is the right of a person to be valued and respected for their own sake, and to be treated ethically. It is of significance in morality, ethics, law and politics as an extension of the Enlightenment-era concepts of inherent, inalienable rights.

If we look at history, instances where man’s dignity was undermined by someone, has always caused lot of anguish and the acts have invited lot of criticism. The crimes committed against the Jews by the Nazis is a great case in point.

However, I came across another example, where the torture of one individual was so humiliating and so barbaric, that it can drive anyone into tears, just reading about the ordeal. Its next to impossible for anyone to imagine what it must have been like for Louis Zamperini to go through the inhumane treatment that was meted out to him by the Japanese, as a Prisoner of War, way back in 1943-45.

A promising runner who was on his way to breaking the 4min barrier for the mile, Zamperini was part of the US Olympic team that participated in the 1936 Berlin Olympics. While those Olympics made all the noise because of Jesse Owens and Hitler, Zamperini was also present at those games and was looking forward to the 1940 games with the hopes of getting a medal for the US.

However, his plans changed due to WW2 and he signed up as a bombardier with the US Air Force. And during one of the regular bombing mission, their plane crashed into the ocean and he was only one of the three survivors from the 11 member grew, who barely managed to hold onto a safety raft. Zamperini survived for a record 47 days on that raft, only to be captured by the Japanese, as a Prisoner of War.

And when Zamperini described about the torture he was meted out by the Japanese, the striking moment was when he mentioned that it was far easier for him to survive without food and water for many days when he was marooned at sea for those 47 days, he had the will to survive and hope of being rescued at some point of time. But when he was humiliated by the Japanese through their inhumane and barbaric treatment, he felt his desire to live was waning away.  As the author has quoted in the book, titled Unbroken: A World War II Story of Survival, Resilience and Redemption:

“Dignity is as essential to human life as water, food, and oxygen. The stubborn retention of it, even in the face of extreme physical hardship, can hold a man’s soul in his body long past the point at which the body should have surrendered it.”
― Laura Hillenbrand

What makes this all the more hard to believe is that the Japanese themselves give lot of importance to Dignity. So much so that the moment a Japanese was caught as a prisoner in the war, his first instinct was to commit suicide, as he could not bear his dignity being questioned even for a moment. However, the same Japanese did not mind torturing their own prisoners, not caring much for the dignity of those men.

This is so well described by the author in the book and I quote:

“Few societies treasured dignity, and feared humiliation, as did the Japanese, for whom a loss of honor could merit suicide. This is likely one of the reasons why Japanese soldiers in World War II debased their prisoners with such zeal, seeking to take from them that which was most painful and destructive to lose. On Kwajalein, Louie and Phil learned a dark truth known to the doomed in Hitler’s death campus, the slaves of the American South, and a hundred other generations of betrayed people. Dignity is as essential to human life as water, food, and oxygen. The stubborn retention of it, even in the face of extreme physical hardship, can hold a man’s soul in his body long past the point at which the body should have surrendered it. The loss of it can carry a man off as surely as thirst, hunger, exposure, and asphyxiation, and with greater cruelty. In places like Kwajalein, degradation could be as lethal as a bullet.”

Further in the book, the author states:

”The Pacific POWs who went home in 1945 were torn-down men. They had an intimate understanding of man’s vast capacity to experience suffering, as well as his equally vast capacity, and hungry willingness to inflict it. They carried unspeakable memories of torture and humiliation, and an acute sense of vulnerability that attended the knowledge of how readily they could be disarmed and dehumanized.”

One of the poignant parts of the book that describes him well:

“From earliest childhood, Louie had regarded every limitation placed on him as a challenge to his wits, his resourcefulness, and his determination to rebel. The result had been a mutinous youth. As maddening as his exploits had been for his parents and his town, Louie’s success in carrying them off had given him the conviction that he could think his way around any boundary. Now, as he was cast into extremity, despair and death became the focus of his defiance. The same attributes that made him the boy terror of Torrence were keeping him alive in the greatest struggle of his life.”

For Zamperini, while it was not at all easy for him to have survived the torture that he went through, it was even more difficult to get back to normal life once he was allowed to get home after the war. The book subsequently delves into his life post WW2 and how he struggled to get back to society and the harrows of the mistreatment continued to trouble his mind.

In our daily lives, we come across several people whom we should treat with lot more dignity and respect, for the simple reason – they have the right to be treated that way. This would include maids, drivers, security guards, lift-man, etc. They are in a profession which we might tend to look down upon,  but they have decided to take it up as a means of earning their livelihood. It is unfair on them, if we look down upon them or consider it to be a lowly task in anyway.