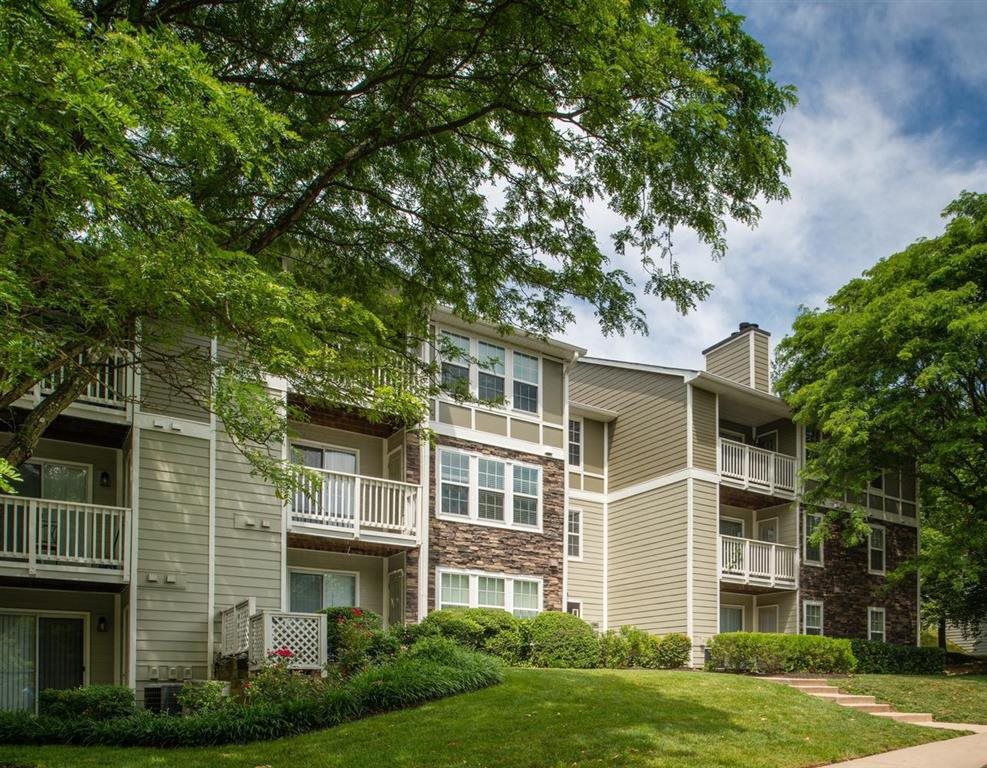 A Snake in My Kitchen

I am afraid of snakes. I don’t know why – their slimy slithery movement, coupled with the fact that they are potentially poisonous, conditioned on top by scary scenes in movies involving snakes – makes me shudder at the sight of a snake. When my parents bought a house in 1993, it was in the middle of nowhere. Snakes would roam around in our street, making me further afraid. My Dad tells me that when I increase my compassion level, my fear of snakes will lessen. Having taken baby steps into the path of spirituality, that makes sense to me. But I digress.

One Saturday Morning, I was getting ready to go to a bridge tournament. I was looking forward to the game, I was playing with my friend John Adams (No, not the US President, I wasn’t time traveling) who is a really good player. I entered into the kitchen to prepare breakfast when I noticed something green in color under my oven wiggling back and forth. It took me a few seconds to figure it out that IT WAS A SNAKE! IN MY KITCHEN!

I walked down to the apartment office building and said “Hi – I have the most unusual maintenance request – there is a snake in my kitchen.” The apartment manager expressed his concern and shock, reassured me and said that he would send someone immediately over.

True to word, a maintenance technician called Noe came over. He took a look, and confirmed – “Yes, it is indeed a snake”. He told me that this was not a poisonous snake. He first took a picture of the snake (!). Then, he took a stick, and let it free in the woods. This gave me a revelation – the thought of killing the snake didn’t occur to him (it occurred to me because of my fear of snakes). I asked Noe to come back after he let the snake out. I tipped him with $20 – maintenance personnel are not allowed to take tips, but I didn’t care – I was so relieved that I wanted to express my gratitude.

I did make it in time for my game – I told John “You’d never believe the morning I had. There was a snake in my kitchen.” John said “Ok, so, what’s the big deal?” Were we living in the same world? Apparently not; for a second time that morning, someone did not share my concerns. Another revelation. The good thing about all this is that I got yet another story that I could tell.