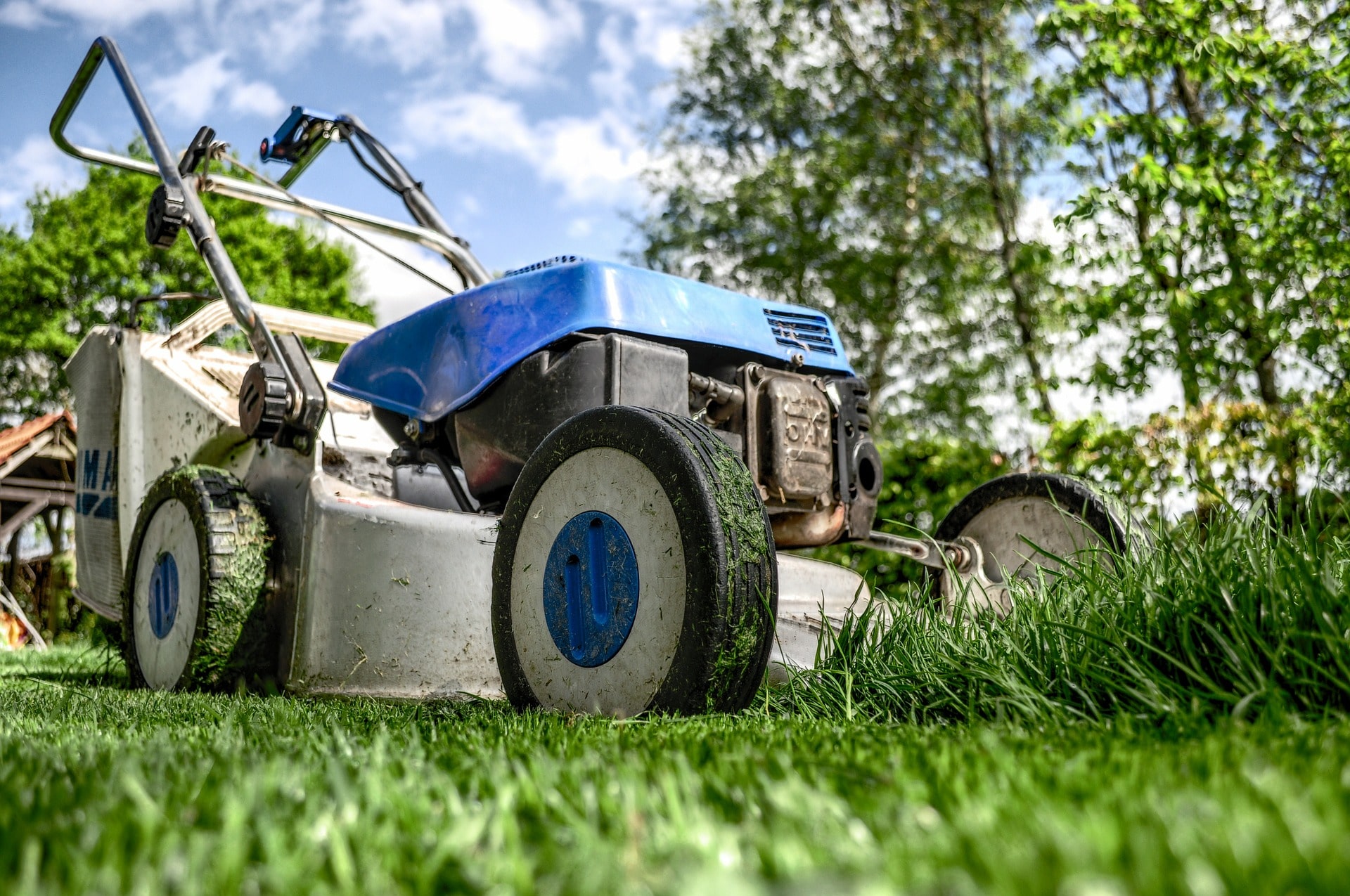 A Sour Patch of Grass

Lawns are very popular as a staple lifestyle, yet harbour a dark history of class segregation and environmental impact.

Lawns are the quintessential decorative archetype in suburban neighbourhood; their pristine, meticulous, trimmed aesthetics indicative of elitism and wealth. Those who fail to maintain their square of grassland run the risk of criticism, notice, and in some extreme circumstances, an arrest warrant. What makes this seemingly inconspicuous piece of decor so sacred amongst upper-class neighbourhoods lies in its dark history of racial bias and resource depletion. As the unfortunate struggle with water shortage amidst a dramatically changing climate, lawns serve as an environmental – and cultural – barrier to sustainability.

The history of lawn ownership dates back to the late 17th century, with painters such as Claude Lorain and Nicolas Poussin’s artistic renditions of nature; trees perfectly aligned against the sky, bushes of dark green leaves, and giant mansions overseeing trimmed patches of grass. The idea of a privately owned piece of land – one that wasn’t explicitly used for agriculture but for aesthetic – caught the attention of wealthy European royalty and aristocrats.

Soon after, royal architecture in Western Europe was adapted to include gardens and flat turf grounds. The Palace of Versailles, first built in 1661, introduced an intricate network of gardens surrounding the estate. Meanwhile, the 11 acre royal Palace of Caserta in Italy housed long stretches of gardens coupled with Renaissance sculptures. Apart from beauty, the grounds offered the wealthy recreational and sporting activities, at the cost of the working class peasants’ labor. The turf was not just a piece of decor, it was an outrageous symbol of wealth and privilege segregating the haves from the have-nots.

When England and other European powers lost their North American colonies after the War of Independence in 1776, the Founding Fathers of the United States continued the the trend of pristine lawns around government and private estates – fuelled by the labor of enslaved Africans. It was only after Edward Budding’s patent for the first lawnmower in 1830 that the luxury became more accessible to middle class white Americans, eventually becoming a staple of the ‘American Dream’. What was once a careless display of wealth quickly evolved to a societal norm. However, the Industrial Revolution and the rapid acceleration of cities meant that lawns were simply too big to maintain. Thus, they were exiled from the urban jungle and claimed their place in the countryside.

This went on until the end of the Second World War, with the Nazis’ defeated retreat to Berlin and the United States dropping the atomic bombs on Hiroshima and Nagasaki. The Allies’ victory was a boon on their economies, notable the United States, whose increasing economic growth eared it the title of a global superpower in the West. Higher government spending on industrial housing projects – each with their own private square of lawn – became a mainstream image of post-war America. With this, the free market propagated thousands of pesticide, herbicide, and manicure products – some of which were chemically engineered for the military. These toxic chemicals, profits for mass lawn care corporations, were responsible for plants and animals to die from poisoning.

The disruptive impact of lawns to surrounding ecosystems was not new; it took decades of selective breeding before the grass began to express the clean, trimmed genes over the wild overgrown ones. Apart from the silent cull of local plant species, lawn care was a fundamental agent against the destruction of the planet.

Prolonged changes in climate patters have led to one of the worst droughts in several parts of Latin America. It is reported that water levels of the Paraná River bordering Brazil and Paraguay fell by almost 8.5 meters. Other natural water bodies such as the Iguazú Falls in Argentina has experienced a drastic decline in water since 2006. The drought has left close to 3 million Brazilian citizens without access to safe, drinkable water. Other countries such as Madagascar have faced severe shortages in food as higher temperatures dry fertile soil into arid land. With no rain to stimulate crop growth, farmers in the south are beginning to sell dryland to migrate north.

On the other side of the world, about 9 billion gallons of freshwater is poured to maintain lawns in America every single day, or 225 gallons of water for every acre of lawn. However  unlike agricultural crop, this water seldom reaches the grass as nutrients due to its genetic makeup; their roots have only grown shallower as the plant’s small blade genes get passed to the next generation. This means that of the 225 gallons of water, no more than ten percent are absorbed by the plant. The rest are drained into sewage and waterway networks, carrying all the toxic lawn care pesticides, until it seeps into natural reservoirs or our glasses. These products not only endanger local animal populations, but humans as well. In a 2002 study conducted by American Journal of Epidemiology, the herbicide glyphosate possessed a strong correlation with thyroid cancer in humans.

Lawns may have been a product of artistic vision, yet its reputation of classism, racial segregation, and environmental damage surpasses its presumed beauty. The sheer amount of maintenance, funnelled by inhuman slave labor and poisonous chemicals, that goes into lawns is incalculable, despite serving no tangible value of food and prosperity. As the rest of the world suffers in extreme drought, those who conform to the lawn’s outdated status of prestige willingly jeopardise the planet and their own health for a sour patch of grass.

Aditya Chatterjee has been writing for as long as he remembers. A young writer and a notorious cinephile, he began with the occasional entry for the school newsletter. Since then, he has competed in several essay tournaments with special honours and distinction. Aditya is allured to all topics, yet he is particularly fond of writing drama and Western fiction. When he doesn't write or leaf through books, Aditya catches up on scores and strums the guitar.