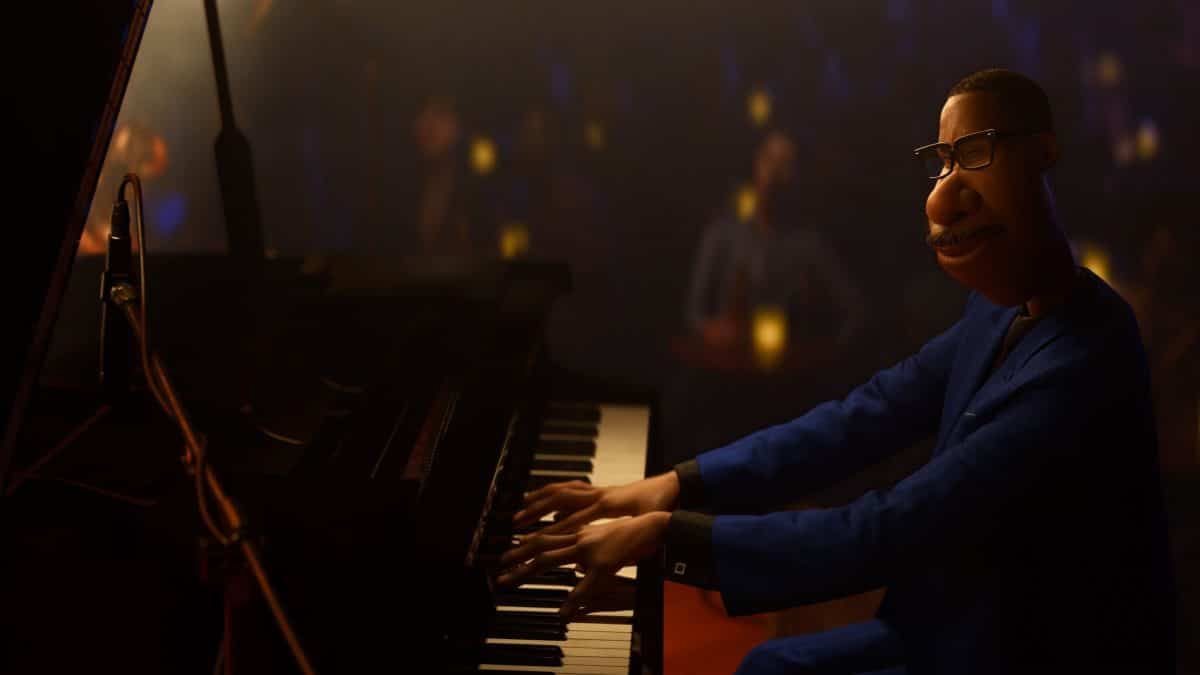 “A spark is not a soul’s purpose.”

Most of us occupied in the business and academic world rarely find ourselves uttering such a mantra. In a meticulous, detail-oriented society that demands a rigorous work ethic – a capacity to ‘soldier through’ the darkest of times – we tread on a thin line of ‘ambition’ overseeing a pitfall of obsession. We enter the workforce assuming our roles as the single most defining opportunities of our lives, for we shrink in fear over societal pressure. It’s no surprise that as the modern world progresses, working hours inflate and wages cut for insolence. This depressing reality is packaged and shipped to the minds of future generations worldwide; as students, we are told it is the only way to a successful career.

Pixar’s recent instalment Soul explores the modern tragedy of finding purpose in a passionless life. Apart from the intrinsic charisma of Joe Gardner woven in a captivatingly humorous story on the meaning of life, Soul provides insight on the concept of ‘sparks’ – an affiliation towards a particular hobby/interest that contributes to the soul’s personality as a whole. As enticing as it may seem, prescribed talents are infuriatingly rare; savants, prodigies, children who are able to surpass professionals in their preteens only represent a marginal percentage of Earth.

John isn’t particularly talented enough to pursue a niche, nor does he express any interest to do so. His early explorations of arts, sciences, sports, and culture throughout childhood contributed in forming his outlook towards the world. John had no regard for expectations or social status; he had no regard for anything outside the comfort of his Xbox and comics. However, John would soon come to realise that each moment he spent finding himself led him to be in an identity debt to the modern world. As John found himself in a broad array of different subjects, his unique qualities snubbed for uniformity, there was a sense of detachment with himself.

Upon graduating high school, John had accumulated a broad knowledge pool of subjects. And yet, unlike his childhood years, he struggled to narrow down towards a college major. His parents and peers, who once told him he had to excel in every subject, now pressurised him to choose one. The illusion of free choice was a direct consequence of John’s detachment from himself and his ambitions.

John, like many of us, would spend the rest of his life repaying his identity debt.

Replace John with any name and the story remains the same.

One of the most defining messages that can be taken away from the Soul is that a spark does not define a soul’s purpose. John spends the rest of his life ruminating about an arbitrary purpose he was sent to Earth for and starts to associate it with a talent or hobby he must overcome. John believes that until he achieves utmost perfection at what he does, he will forever remain ‘unfulfilled’. This ambitious personality seeps into an obsessive hunger for unachievable success, leading the soul to wander aimlessly as a ‘lost soul’.

Instead, the movie discerns the purpose of life as the little things in life; how something as insignificant as watching a leaf fall to your palm can stir appreciation and awareness of the universe’s physical realm. A spark is merely a requisite for entering the Earth, the real purpose of life is relishing every minute of life before returning to the Great Beyond satiated.