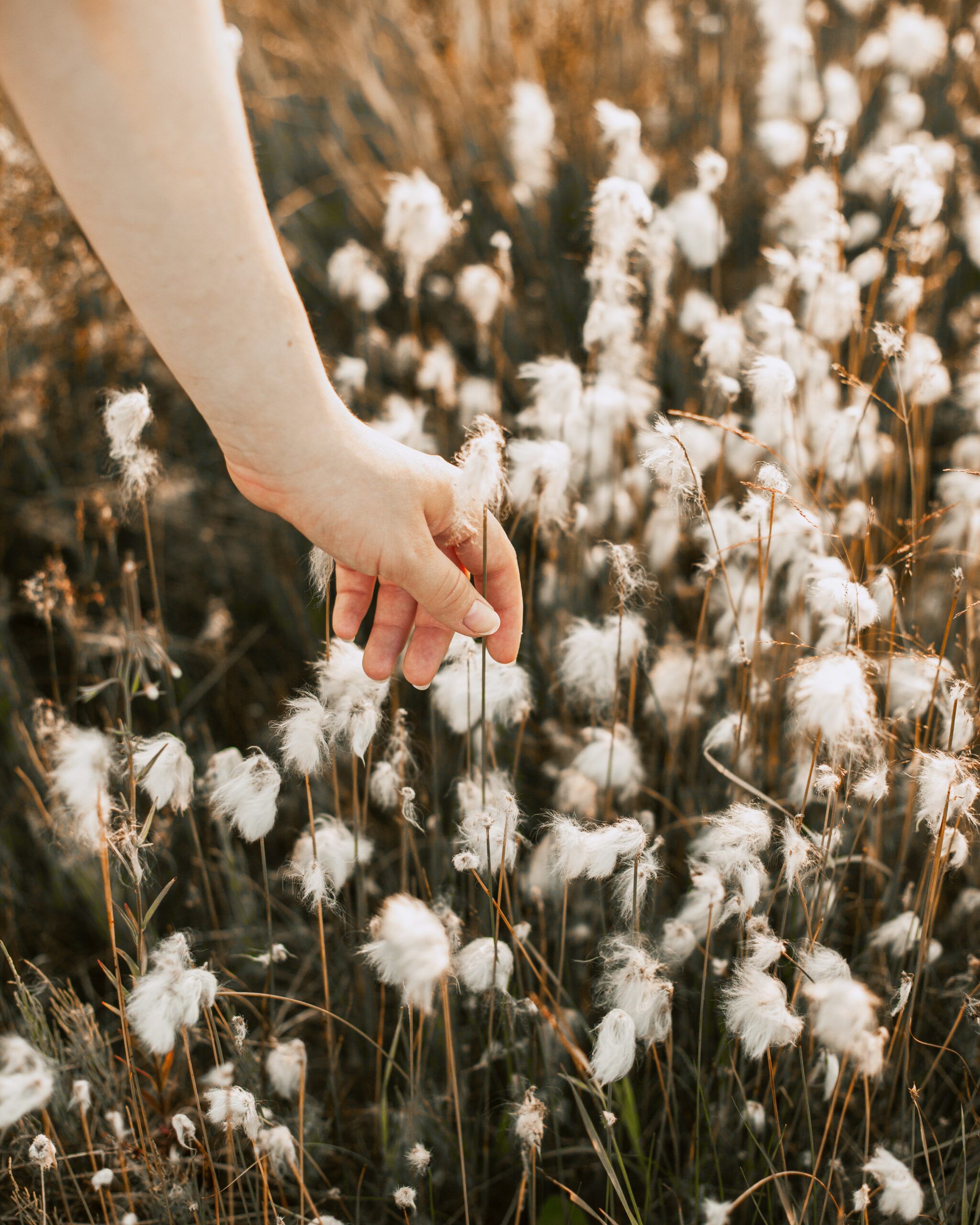 Have you ever realised that when you are seeking or pondering over a thought, the universe conspires to give you an answer? And of course, you might or might not recognise it at that time, but when you do, it’s truly an ‘Eureka moment’ !!

Well, I remember sitting in my meditation room wanting to get started on it. I closed my eyes and turned to focus on my breath. As if taking cue from this, my mind turned into a playground for all the skeletons to come tumbling out and start playing ‘baseball’ with me. I felt like I was being thrown about in a tumble wash machine. In the midst of all this I struggled to find the rhythm of my breath, leave alone focusing on it. I wonder why we have to go out to watch a play or a movie to be entertained, when so much drama can get triggered off just by closing your eyes.

Finally, so petrified I was of my mind and it’s games that I decided to abort mission meditation. The next best thing to do was to browse through the internet, which did not hold my interest for long, and I  finally settled on OM Swamiji’s book. That is where I chanced upon this story, and my answer…

One day Buddha’s discipline asked him how to control his mind while meditating. It was a hot afternoon and they were walking through a jungle . As they stopped to rest a bit under the shade of a huge tree, Buddha asked his disciple to get him some water from a river flowing close by. Just as he was about to lower the bowl into the water, a herd of buffalos came across to quench their thirst. All the movement left the water murky. The disciple came back and told his guru that the water was not fit for drinking . After sometime he was sent back again, and then again. It was only on his fourth trip that he was able to get ‘clear’ water for his lord.

The Buddha said,” You see the best way to clear the water was to let it be. Had you made any attempts to clear it, it would have just become worse. As you waited it out, the mud settled and the water became clear again. Therefore patience was the only effort”. He explained to him that our mind was also like the water in the river. Whenever distributed, one had to just let it be. It would settle down in due course. Time and patience was all that was needed.

Hmmm, so true , I thought. The more you try to quieten it, the more ruckus it creates. I sat there thinking of all the various occasions it had quarrelled with me and succeeded in making me feel absolutely horrible. And then the times where it had dragged me into make belief arguments for hours. And as hard as I would try, I was not allowed to leave or quit. It had the capacity to make me feel like a puppet in its hands! A mere toy! To do as it pleases! Am I a yo-yo? Happy and sad at it’s mercy?

Sitting back now, I recognise it’s character clearly. It is such a yarn spinner. Creator of illusions! Can you believe it can make me feel like a king one minute, and  dash my confidence in the next ! How and why does it have this power over me? Who gave it ?

And…if truth be told….the answer is something I am not very happy about of course. Not the least bit. But then I say, at least I now know the culprit, the perpetrator! Would you like to know? After shouting from rooftops about me being the victim, I now understand that it was I all along who had given it the key to my controls…..

How many times do we succumb to our mind ? On so many occasions we don’t even realise how this smooth operator has turned us against a friend or accompanied by “the ego”, it’s partner in crime, to put a wedge in relationships! And yet we can’t see through it’s games…..

I recall seeing many a fellow human being go through such trying times due to the web it manages to engulf the person in.

Sitting there on my beautiful silk carpet in my meditation room, I make a promise to myself to do just as The Buddha guided. “To let the silt in the river settle before filling the water……to drink”….

Wait for the chatter to die down before taking action…..

What is the Minimum We Can Do for Sanatana Dharma?
तो असल्याची जाणीव… (He is Always There…)