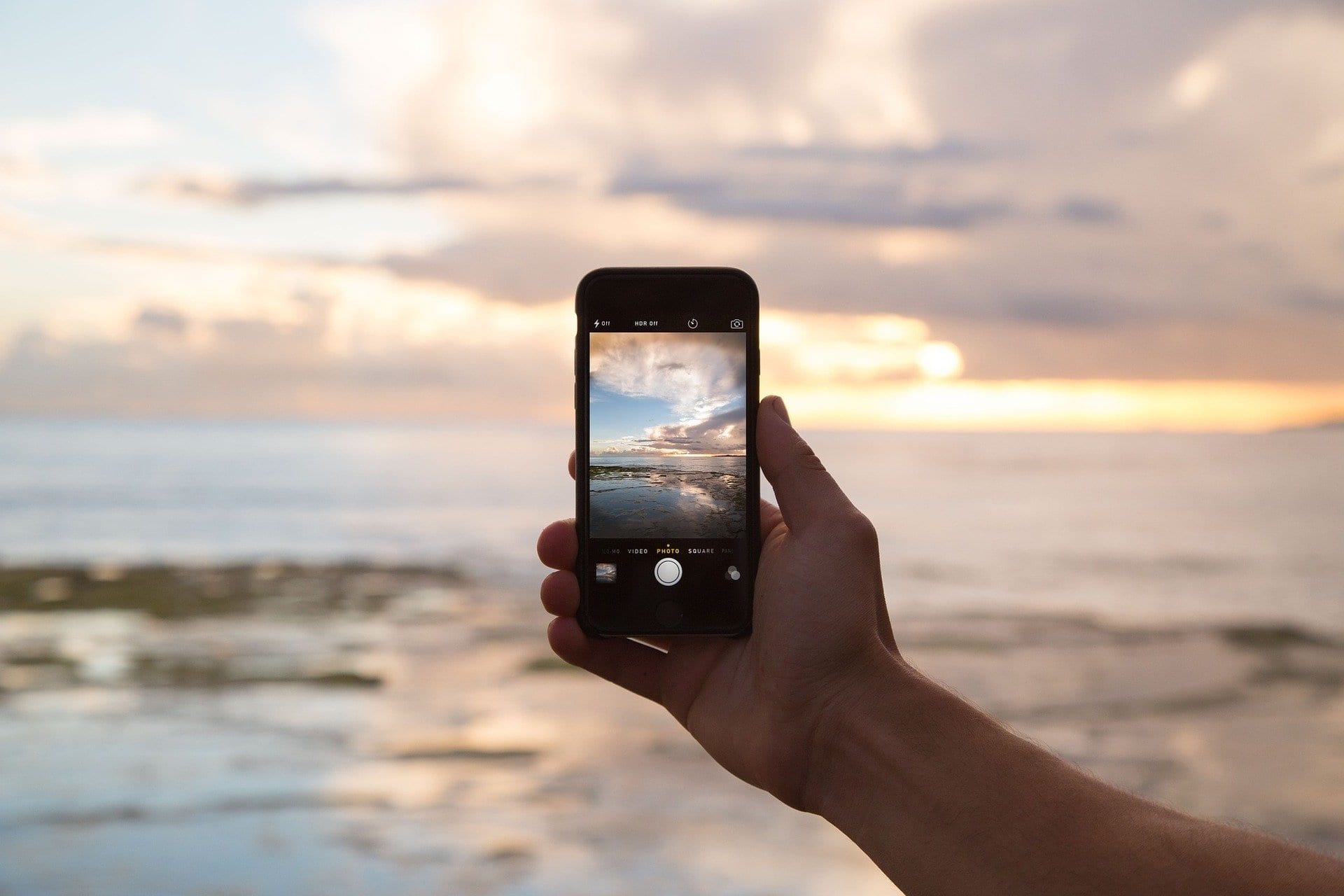 A series on the fundamental issues facing the youth today, such as business, mental health, and education.

Social distancing, despite its best efforts to mitigate Covid-19, has abated one of the most pressing issues of the 21st century. Since the dot com boom, online connections have gradually attempted to restore the intimacy of an interpersonal relationship from miles away. Yet a century, teeming with ambition for an exciting future, hangs back under loneliness, an epidemic as old as the inception of mankind.

Loneliness is nothing new in our history; in fact, it’s as innate to our genetic foundations as the hair on our head and the tears we shed. As the mind began to develop with the intake of bone marrow nutrients, humans established cultural and language complexities. Soon after, a social hierarchy where a member’s worth was measured by his/her contribution to the community ensued.

Obviously, keep in mind this was long before the planet would be dominated by cities, infrastructure, and other man-made products. Where the Neanderthals died out, us humans trusted in the strength in numbers. While we lacked in outstanding physique and genetics to hunt, we made up for it with the mind. While there is no crystal clear conclusion over what distinguishes humans from animals, perhaps we are asking the wrong questions. What makes animals human? What are the traits in which we can resonate with?

Nature was gracious to instill an adaptation in our biology: a consciousness over the fear of isolation and exiled to the wild. This not only helped in controlling gluttony over resources, but helped in reinforcing social bonds. A mistake to lose the tribe was a mistake that would cost the unfortunate’s life. He who led the tribe controlled the people.

Fast forward thousands of years to 2020 to the question posed before. Why does a society, now connected to an extent unimaginable before, now lonely than ever? The generation has offered us a lifestyle of convenience and luxury such that we may laze back as Swiggy delivers food to our doorstep as Netflix claws for our attention with “just one last episode”.

One mustn’t sail for weeks to visit their parents when Facetime is just under the corner of your eye. One mustn’t fret about skipping Saturday night football when the scores are delivered to you on your palm. Yet with an abundance in choice and convenience, we are enslaved to an algorithm that harvests our data to seek our preferences. We have been conditioned to a rosy lifestyle that stepping away from it constitutes as an exile.

A prominent social media footprint leaves us scrambling for others’ approval over the most trivial affairs. Herd mentality, FOMO, sheeple, call it whatever you like. Everyone wants to be original but the media forbids it as being an outcast. Today, nobody is willing to step away from the cluster of modern civilization and just accompany themselves. It must be strange to wonder that the only thing that could connect our divided world together was another travesty.

He who leads the tribe controls the people.


Login with Email
No Account? Create One
If not Now , When ?
I Only Exist Right Now