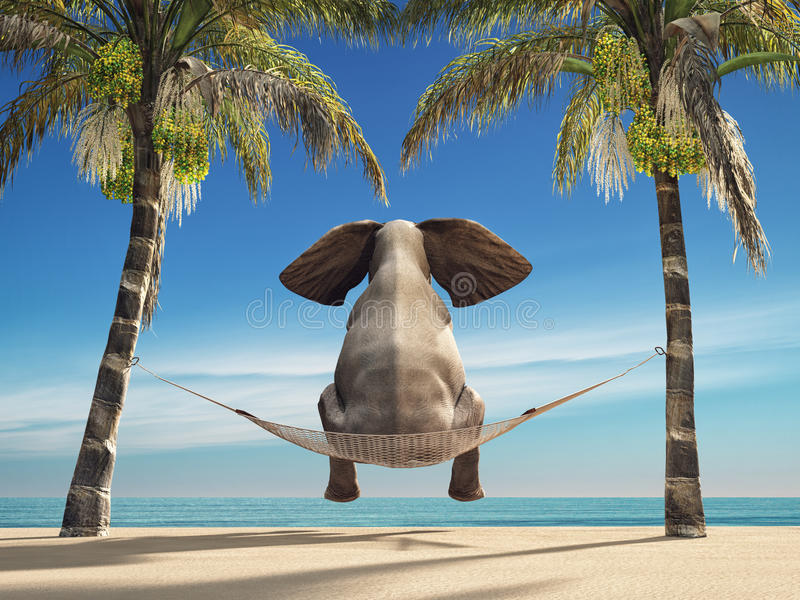 Being yourself and standing out isn't a weakness #TheWriteChoice

There was sweltering heat despite a slow but cool October breeze. There was frenzy all around as the participants , their parents , the lookers on and hangers on shifted in their chairs ,looking at their scripts one last time and scanning the stage to see if the judges had arrived . The bored parents were fanning themselves with the day’s newspaper and glancing at their watches repeatedly . The psycho ones were after their kids lives to revise  for the nth time or eat the home packed snacks . Some had sandwiches , some had pooris – I had nothing with me aside from water and so, I could just stare enviously.

Avoiding the disturbance of the creaking chairs and the curious chatter of the nervous participants – I was trying to focus on my piece from Mahatma Gandhi’s- My Experiments with Truth . I had picked up Chapter7 – Stealing and Atonement – where Gandhi ji apologizes to his father for stealing coppers for his smoking habit . It is the most touching and emotionally moving chapter in this entire classic . My fufa ji ( uncle ) was reading his newspaper – glancing over me from time to time .

I was staying with my Bua ji and Fufaji at the time along with my younger brother . My father was hospitalized at AIIMS – fighting a long, losing and arduous battle with cancer . My mother was with him and so us kids were looked after by our aunt and uncle . Given that I was 12 and my brother 10 – nobody considered it wise to tell either of us what had really happened to my father – and tried hiding the C word as much as possible . Unfortunately , I discovered a scrap of paper on which my father had written – “Cancer of Larynx – 4th stage – not much hope” – in his beautiful handwriting- for some of his colleagues who had come to visit  , (since he couldn’t speak- his voice was gone completely ). That piece of paper broke my heart . There was no google at that time – so I tried fishing out from our school library any books on cancer and unfortunately anything I read was deeply depressing . What can I do for Papa  was the only piercing question revolving endlessly in my head .  I prayed for him everyday . A devotee of Sri Raman Maharishi, – my father only wanted us to chant the stutis of  the Arunachala mountain- which I did with all my heart . I recited the Gita to him- which he only had taught me. I had to make him proud and happy  – in every way I could . And so when I read about this competition – I decided to participate and requested my Fufa ji- a renowned but retired plant genetics scientist to accompany me .

“ Are you sure?”  he asked – “most participants would be above your age”. I was nervous but I nodded in affirmation. And so with high hopes in my heart , I arrived at the venue . Looking at the sea of participants – most of them elder to me – my confidence vanished .

“Hello” said a boy towering over me . “ I think you are in the wrong section. The kids section is there” – he pointed to a distant pandal.

“Isn’t this the Gandhi reading competition ?”I asked hesitantly .

“Oh you have come for that ? Yes it is here only ,he said – but you look too young . You know about the age limits , right?” he smirked.

I could only nod my head in response .

“oh did you have to write a speech ? I thought the competition was to read from Gandhi ji’s works !” I exclaimed in horror.

“Ofcourse you to have to give a speech , dumbo! What will you do in the competition otherwise? Just read?? blah….see I told you , you are too young !” he guffawed.

Oh God where have I landed! I thought . Like an elephant lost on a tree branch gazing at a desert of hopelessness. I reopened the advertisement – read it again – it said – reading from Gandhi ji’s works . I nervously took it to the boy who instantly dismissed me with – “ all this is rubbish – you see what happens!” As I looked around I could see some participants rehearsing their speeches and others practicing their reading and memorizing .

A little while later the audience sprang to attention as the judges arrived . The competition was thrown open and one after the other participants climbed the stage and said their piece for 3 minutes . Given the number of participants the duration was shortened to 3 minutes .

Senior and experienced participants – had memorized their pieces – they spoke with excellent voice modulation and expression . Some unfortunately forgot the lines in the middle but others spoke brilliantly . Some speakers were like the boy I had met – gave rosuing speeches , banging the podium with loud exclamations on how great a leader Gandhi ji was . Speaker after speaker came and the color drained from my face . These people were too good. I was nothing in front of them. I was hopeless . A few of them after coming down , tried coaching me – in terms of how to speak and a few just told me to go home since god knows when my turn was going to come and even if it did come – what was I reading? Stealing and atonement – oh come on – they groaned. “you have no hope in hell”

I was hungry – and my fufa ji wanted to go home for lunch so I couldn’t buy any snacks either and I was nervous to my bones . I just thought of my father and prayed , Papa – please be with me.

After an interminable wait – my turn came . I had memorized the piece and I read – to the best of my ability – just thinking of my father – as if I was Gandhi and saying sorry to my father for failing him.I came down quickly from the stage as soon as I finished – not allowing my stage fright to get exposed . And then my uncle and I ran to grab some chai and paranthas before the contest got over . I asked him – “”how did I do ? He answered – “You did your best .Now leave the rest to God . I only do dissections in my lab – so please don’t ask me to dissect and compare your performance .” That shut me up . In any case my mouth was full with paranthas,

A couple of hours later the results were announced . I had got the second prize amongst a total of 453 participants . The judges liked the heartfelt emotion with which I spoke and commended me for standing my ground and not getting nervous despite being surrounded by seniors . They also liked that my piece wasn’t a high pitched drama (unlike some others who were trying to speak extempore). The brief was simple the judges said and the selection of the piece and the delivery both were deciding factors for the award.

It was surreal what happened post that . There were no mobiles . So my uncle rushed to the PCO booth (which had a landline telephone from where you could call) to inform my bua ji of my victory . The Prime Minister – PV Narasimha Rao and Arjun Singh ,the education minister arrived with their cavalcade  and media . Much adulation was showered upon the winners and the media (only Doordarshan at that time ) kept clicking photographs . I searched for my fufa ji but he wasn’t allowed on stage – I thought of my father and felt a cocoon of warmth envelope me -as if my father was holding me in his arms . The clip came on National News at 8 pm. My mother and father watched from the hospital bed . My mother called me with her voice trembling with emotion and pride . My father didn’t say anything . He couldn’t . He could just scrawl – mere rattu tote… Khush kitta hai. ( my dear parrot, you have made us proud/ happy)

That moment is still amongst the proudest in my life.  When I really felt like a winner .I won several honours post that but none was as important to me and my father wasn’t around for any . He died soon after this win.

But I still think of him before any important moment and know he is looking on from his perch in heaven. And I feel his warmth spread around me.

I also learnt to hold my ground . You can be different and yet you can shine . Conformity only guarantees a false sense of security and belonging . It does not guarantee success .  Conformity means you are following a set pattern of the crowd. When you stand apart like an elephant in a group of stags – people might laugh at you, pull you down but your only strength comes from your own quiet confidence .

The confidence comes  only when you are prepared and you believe in your ability- which by the way is the hardest thing to do.  On competitive settings again I learnt that -all races aren’t about running fast and some things aren’t races at all . So, your competition is only  with yourself . The joy of winning comes only after winning a tough fight –  the one that you give your best to and the memory of that becomes cherished when you can share the joy with your loved ones .

What has been your surreal win?

Picture credit – Inspired from the editorial by Medhashri ji.


Login with Email
No Account? Create One
Story Of Elephant Within Me
Spritual Journey So Far and os.me