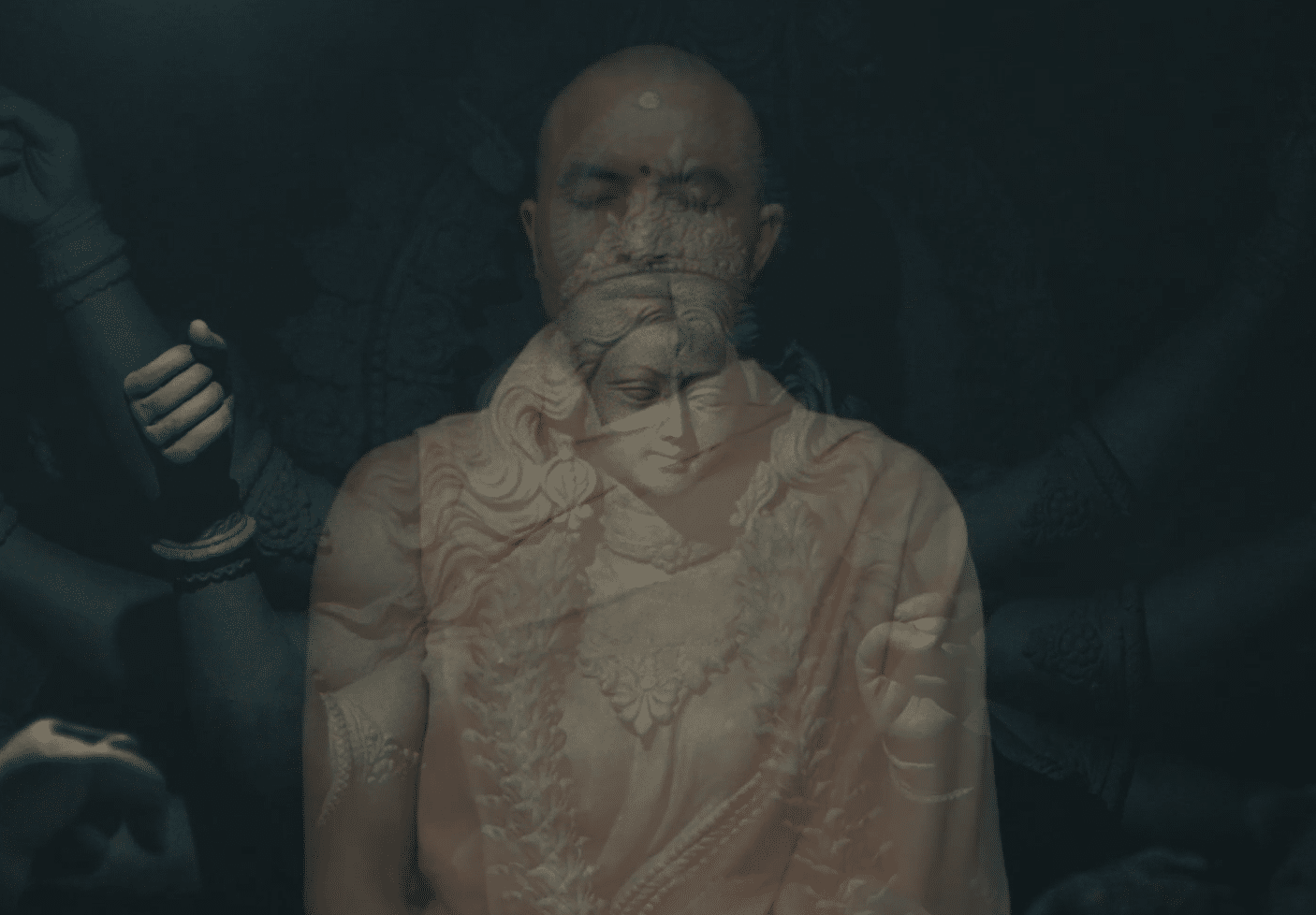 A Tiny Bit of Divinity

When we are able to see the divine in every living being around us.

Divinity as our beloved swami says exists in every living being, in every person, it exists in all of you, probably a tiny bit of it exists in me too. Remember that spider on the wall of a small hut in Himalaya which Sarvanand Baba saw with open (and closed) eyes and it had same divine energy which runs in all of us. (oh you don’t ? time to refresh the truth  – read if truth be told again !)

I did  not even realize when I started to see divine in everyone around me, in my cab driver, in security guard, in a stranger walking on the road, in a shopkeeper, in everyone and at times It happens effortlessly and its so beautiful, what I mean by saying effortlessly is I am not starting my day with commitment that I will try to see divine in every living being. I am not reminding myself to pause and see divine in people but it still happens. It probably started while I was in bliss of Devi Bhagavatam and Nav Durga Sadhava and my eyes searched for a glimpse of Devi in every woman, every girl, every female I saw. It reached a level that while I was in a Devi temple I almost stopped a woman to ask her if I could touch her feet as I could clearly see the image of Devi in her. I did go ahead with that intention but stopped myself thinking I may end up putting a stranger in an awkward situation and me in some troublesome one:-)

Then came my real test when the wheel of time moved and I had to deal with this situation at my workplace where I felt I wasn’t treated well, it was unfair and it was painful. It caused so much pain that despite being on my spiritual journey many negative emotions teamed up and played with my heart. There was sadness, there was anger, frustration and waves of those painful feelings where you feel cheated and left out. My voice was heavy and my physical body became an example of how a man under the clutches of negative emotion looks like.

The ‘awareness’ and ‘mindfulness’ came to my rescue. I closely observed my emotions and my inner voice told me “Where is your vision of divinity now ?” Is it so weak and selective that the moment someone caused you pain you just stopped seeing divine in that person ? That too a woman and you say you worship mother divine. With this realization I gradually started feeling light. Suddenly I had no negative feeling, no grudges, nothing against anyone. What echoed in my mind was that she has done what she thought is right. As in socratic paradoxes “No one errs or does wrong willingly or knowingly.” She did what she felt right with intentions better known to her and I need to do what I feel is right. It was so profound to realize that if I see divine in everyone that divine will not disappear just by any word or action of that person, even when they are not in my favor.

Does this mean we continue to face the problem and do nothing ? Nah .. just move on. I moved on.. moved on silently.

I just wanted to tell you that it was not easy, It is still not easy and it will not be easy but it is the right thing and it is beautiful. With the blessings and words of wisdom from my os.me family I hope I am able to continue and not deviate from this path.


Login with Email
No Account? Create One
Poem – Part I
Are You Sonu ,Monu ,Bunty or Guddu