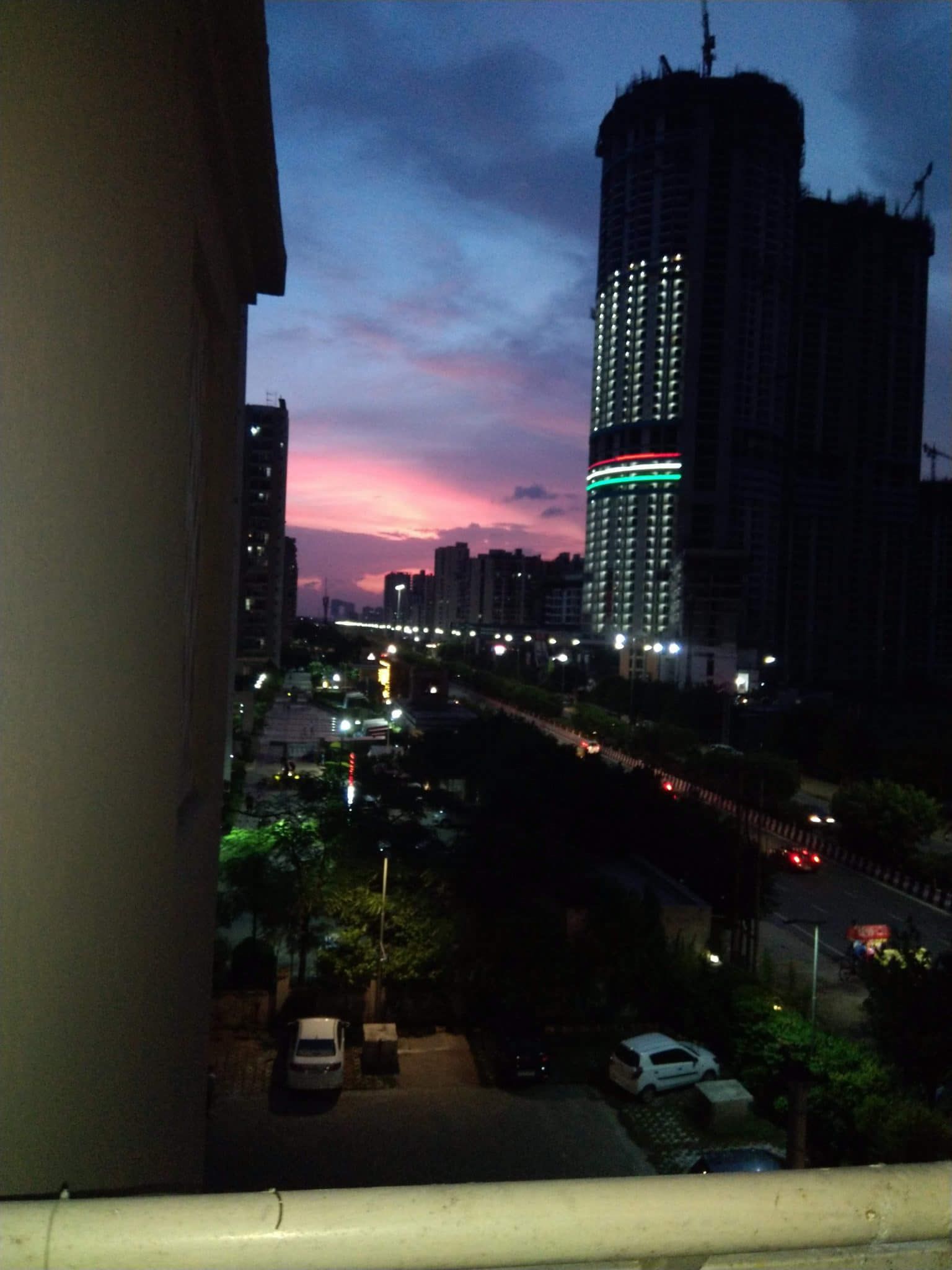 A Word of Caution

I am not a night bird. Yet that day I decided to be one. And, beyond any doubt I say that it was a one hundred percent joyous evening that I spent in the most lavish, grand, enticing, and engrossed manner when time stopped for me. It was the one and only of its kind.

It was around 11 p.m., when I booked an Uber taxi to return home from some 15 kilometres  away.  The driver was a young boy of around 25 or so, right away  talkative, humble and a smiley face. The very first thing he asked me was to travel off-line.  My ‘no’ didn’t stop him from taking the conversation ahead.  He started explaining the logic that it would save me a few rupees. I said, “No.” Then he took  another approach, ‘requesting’ me that  it would help him earn a few extra bucks. Perhaps my mannerism, my age, (am 55), the  time of travel, and me being alone, encouraged him to NOT let the prey  go out of his kitty.  The stupor that I was into, and the way he was REQUESTING  made me accept travelling off-line.

Just 2-3 kilometres  into the journey, he started exploring on Google for a nearby petrol  pump/gas station, making sure that his voice reached me. By this  time 10% of my antennas had opened. Then he called someone saying, “Will reach in 15-20 minutes, have to get gas filled….. .”  Another 10-15% opening of my antennas.  We were on a busy road, even police patrolling gypsy passed by my side.  Before an intersection I noticed he wanted to take a second route, apparently one of his choice. Being well aware of different routes towards my home, I insisted upon him to take the route of MY choice.  Almost 50-60% of my mental  antennas were now working.

Lucky as I was and the confidence in my tone of almost ordering him,  made that young driver obey my instructions.

He had said at the beginning of journey, “Aunty don’t worry. I am of your son’s age, why would I do any harm to you…… etc…. and I also had told  him , “Why I will worry. I am not new to the area. I am an aware, matured lady who can handle stuff….. .”

Obviously now my antennas were working smartly, and I immediately called my husband, narrated the facts in a casual manner and kept talking to him until I reached my destination.

Later it dawned upon me as to how I had saved myself from a well planned trap by the taxi driver. I am so sure that his gang must have been waiting at a pre-planned point, perhaps near some gas station and……

Yesterday I listened to a victims’ tale of  yet another trick by an Uber driver to dupe the middle-aged couple. The driver made them change their journey from taxi to Delhi Metro so as to avoid traffic jam on roads,  reach the station on time and not miss their train. He alerted his gang waiting at  the metro station and New Delhi Railway Station about the couple.  The gang tricked them by creating a  hurry-hurry situation, and later it was found that their mobile was missing and  the purse of the  lady also emptied.

This has  made me spread a word of caution. All my fellow devotees are train and taxi travellers. Please never accept the request of Uber/Ola drivers to travel off-line. Do not trust anyone easily. Use services of porters with licences.  Be vigilant while travelling, keeping the KINDNESS MUSCLE in off mode, and mental antenna in ON mode😄😄😄.  Metropolitan cities in India are by no means safe havens.