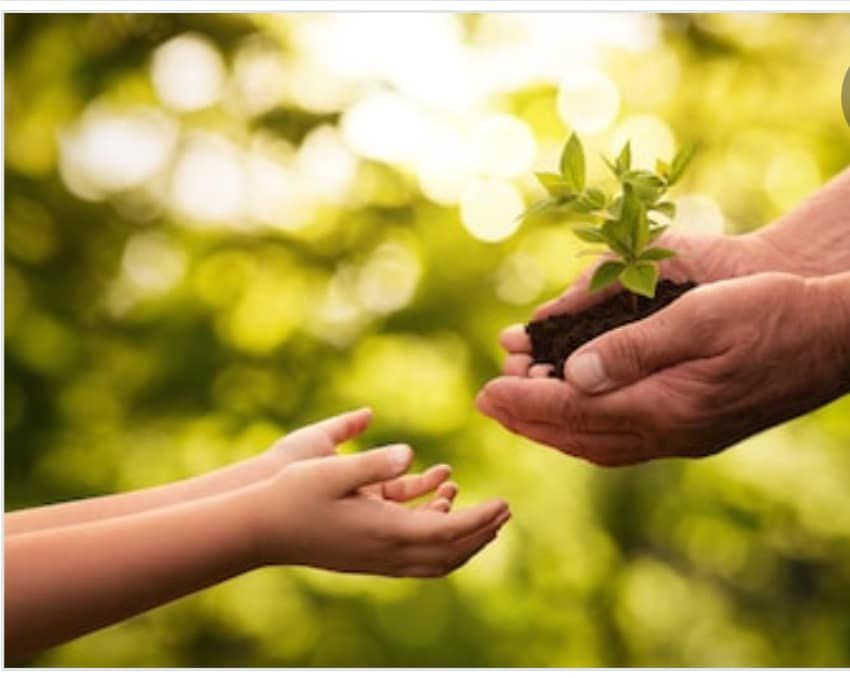 We should not wear jewel which cuts our ear

Let me start with a story. Once there was a buisness man who was very very rich but a frugal person. He used to do buisness of cloth , he exported cloth to 10 different countries but still wanted more. Fortunately he had a son who was much spiritually evolved who knew that his father’s chase for wealth will not take him anywhere so he decided to teach him some Vedic knowledge in order to purify his soul. He tried everything he could possibly do , from GITA to SUNDARKAND from bhajan to keertan everything he could but all of it prooved to futile. One day he took his father to Varanasi (Manikarnika ghaat) thinking that even after seeing cremation ground ,  detachment doesn’t arouse in him then no one would be able help him.

On reaching cremation ground the man saw the scene , people crying , wood in tons burning with a blaze of fire . Suddenly the man fell on his knees and hugging his son started crying. he said,” dear son,  I think i wasted my life doing business of cloth but now my eyes are open , seeing all this wood burning I have decided that i will do the buisness of Wood.”

By this story i want to say that there are some people who just won’t listen . Such people always blame others for their failure .

Swami ji says that ” shedding off your conditioning and tendencies is the greatest Tapa(penance) one can do which is not everyone’s cup of tea.

By this article i do not discourage the act of charity instead of strongly believe in philanthropy. Annadaan (food) , Vidyadaan(knowledge) , Arthdaan(money) , Swarnadaan(gold) are the supreme mode of charity with immense spiritual significance but if these charity are given recklessly to person who doesn’t appreciate it then it will like collecting water in a pot which has an invisible hole in it. I just want to appeal that next time when you donate something please reconsider if the recipient is “Worthy” since giving something to a person in dire need brings utmost happiness , belive  me it’s my personal experience.

I would like to end with a humorous story:

Once a tourist was walking by a famous monument . A young beggar came to her and asked for some alms , first she neglected but the boy insisted on asking 10 bucks , she gave him 20 bucks and asked why does he not work and earn for living ? The boy sighed and said,”oh ho 😔 now you want me work for this 20 bucks ” ?

I'm a person with a warrior's mentality with a poet's soul.