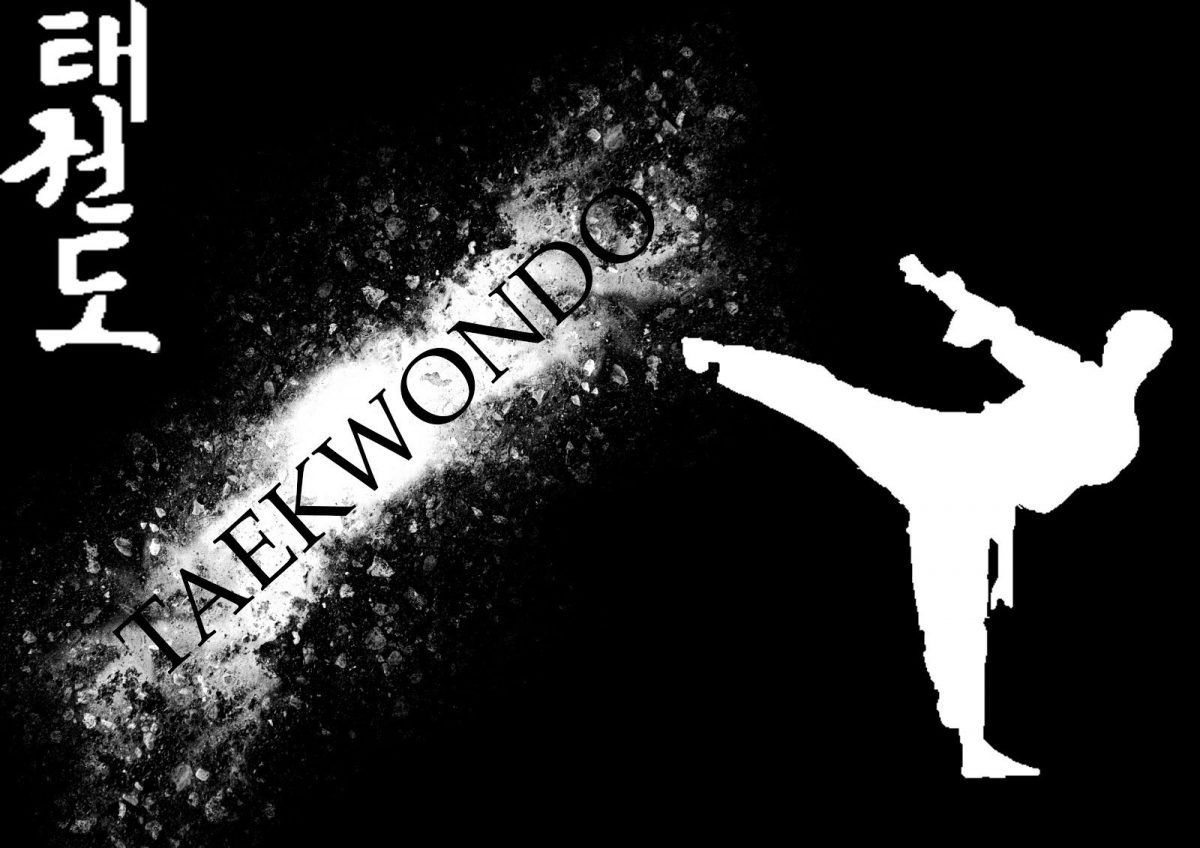 My favourite game is taekwondo. Taekondo, usally thought of by most people as just a way of fighting, and as being a brutal sport. People consider it brutal because of all the kicks and punches. They usally aren’t open minded enough to see the way it benifits people especially children. Though a majority of it includes fighting. Taekwondo also helps a person with self defence and discipline. The highest taekwondo degree the black belt. Taekwondo is the great way to fit and strong. Taekwondo is a two thousand year old korean martial art. It was officially included in the Olympics in the year 2000. There are nine different poomsae, and you learn one more for every new belt you get. It is not just fighting. I love to play taekwondo and I want to become taekwondo coach in future. I love 😍 taekwondo.I hope you like my paragraph. Thank you.

Focus on Yourself Not Others
My Dad