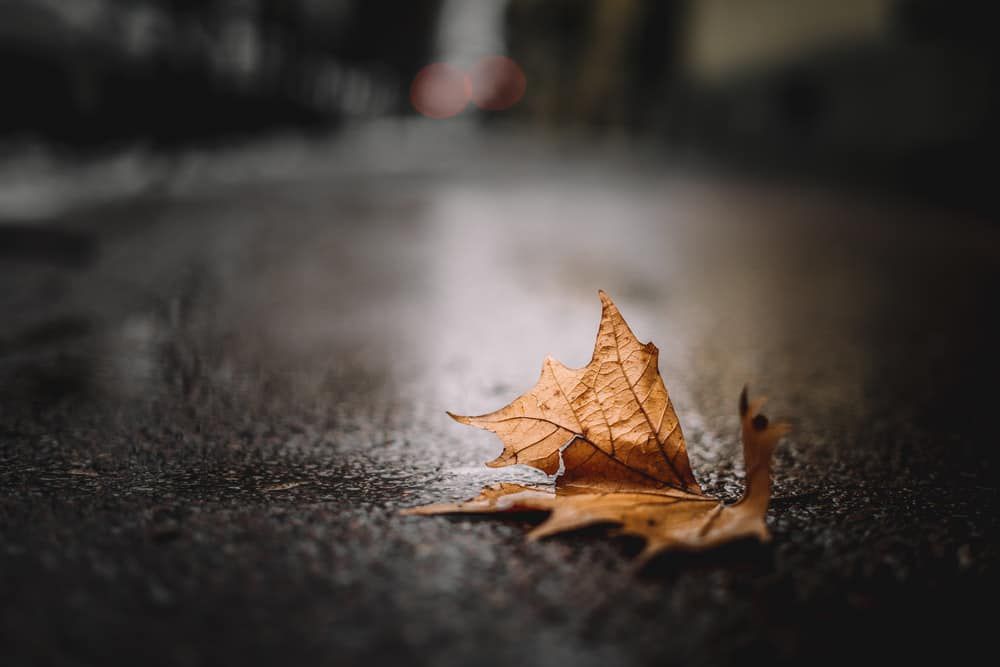 The slightly disturbing yet familiar smell of charred wood invaded my nostrils, as my feet sunk ever so slightly into the damp mud that lay beneath me, carving a footstep into its brown, uneven surface. The rays penetrated through the fine, green umbrella that lay above me, the leaves dancing in ecstasy, tilting left and right, as if following a pattern of choreography that nature had prepared for them. My feet’s movement seemed to be choreographed too, as one went forward and another backwards, yet each time leaving a mark of my presence.

The forest seemed sweet after a night of rain, which had left in its warmth a place void of sound, damp bark and wet leaves, scattered like the stars in the sky- one could see the nearer ones prominently, but as one looked further at the empty ground, a leaf seemed to appear out of nowhere, as if it had been laying there only to later scare one with its eerie, twisted form. I felt one shift ever so slightly on the slippery mud as I walked along the path. The clouds seemed to giggle at my discomfort- laughing every so in between in their watery tones, for I startled as I felt a couple of raindrops falling mercilessly, aimlessly and timelessly at me, as if the clouds were so enveloped in their mirth that they did not see the stranger they were aiming at. I shook my head at their stupidity, regretting it almost at once. What if they took it to their literally soft hearts, and refused to let it rain?

I blinked, as my moment of intellect and thought process was interrupted by a brown, dry leaf falling towards the ground. Its form seemed flimsy, yet it ignored its weakness and flew down excitedly, taking its time, for it knew after this joyful ride towards where it had come from, even its mother’s mother, there would be no going back. I stared, entranced, before I walked towards the spot where it had danced its little dance. I paced, or at least it seemed to be pacing after the incredibly slow choreography of my feelings just a couple of seconds ago. I walked on, blind to the first and its beauty, before I was surprised yet again, but this time not by a raindrop.

Crunch. I had stepped on the leaf.

I smiled. It is strange- how one could be weak, yet leaves the others with a loud reminder of its existence, like the leaf, having lived much in its youth, until its ends turned a slight tinge of brown, and even when it was completely brown, it rebelled against the force that pulled everything down- the rainstorm could not expel this little force of nature, while buildings shed off their finely carved forms for the drops flailing at them. Yet, the leaf sat all night at its place, refusing to move, while other, youthful greens gave into fate, allowing what was to happen to them, and lay in their once pretty but now leaf corpses on the ground- ruined, destroyed and abandoned. It seemed sad to my eye.

The leaf lay in pieces on the ground, but also in peace. It had allowed itself to be destroyed, true, but only when it knew its form had little to live for, only when it had experienced all that life had to offer to it.

I stared at the leaf, now crushed. I shook my head. A little leaf in pieces had reminded me of a piece of me I had yet to discover and develop.

Something we all knew we had but never grew.

Something, we all are yet to discover, learn and accept, the latter being what the secret was —

NaturePhilosophy of Life
Support This Author