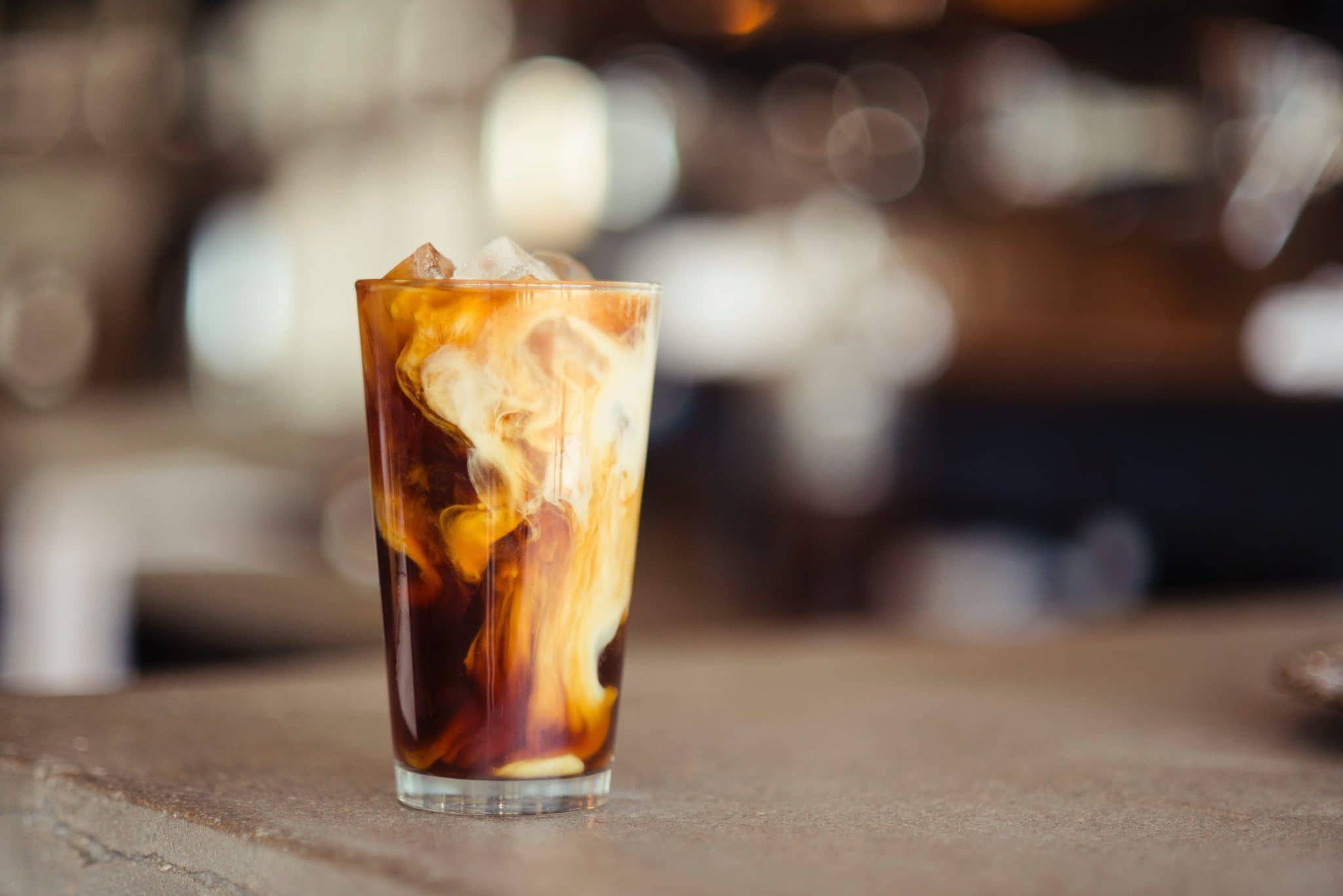 What's in my coffee?

“You’re a drunkard,” my son teases me.

“I’m not an alcoholic! It was an accident,” I push back.

That’s a typical conversation between my son and me. We never miss the opportunity to pull each other’s legs. This time though, I had given him the upper hand by sharing my embarrassing tale with him.

By the age of 28, I was the Director of Data Analytics at a US government healthcare firm. The CEO of my company had informally communicated that I would be the COO (VP) of Information Technology in a year or so.

All was fun and cool until my company decided to lay off some people. I was on the committee that had to prepare the layoff list. There were elaborate discussions to determine if someone had to stay or go. To say that it was painful was an understatement.

To my agony, one of the oldest employees from my team got added to the list. Yes, she wasn’t performing to the standard. But, she had been in the company forever. For all we know, that woman might never find another job. Even if she did, it wasn’t going to be a cakewalk for sure.

If that wasn’t enough, that woman had helped me a lot through my pregnancy at work. She had even arranged my surprise baby shower, and I had to give her the pink slip. It was traumatizing.

They say that Sri Hari teaches the realities of this world by showering worldly success on you. That was my story. Roughly a year after this tale, I resigned from the workforce for good. Alongside caring for my toddler and struggling with depression, this was too much for me to handle.

“What do you think about a job,” Swami once asked me?

“No! Please,” I replied impulsively and shut down the topic.

That’s how deeply I was affected by everything that happened at home and work (besides my heart desired Seva, but that’s a story for another day). Many of us dream of worldly success. Honestly, it can give our self-confidence a boost. At the same time, everything comes with a new set of problems.

Please note that I’m not remotely suggesting that we should stop pursuing worldly success. On the contrary, I encourage each one of you to work towards something materialistic. We learn a lot about ourselves in the process, and that accelerates our spiritual journey.

Back to my story, it was time to communicate the layoff decisions to my team. I did my job robotically and then took off from work.

When I started driving back home, my friend and subordinate, Liana (name changed), gave me a call. The ones who had been let go had gathered at a pub. Many of my team members and peers had gone to meet them. I took a detour and reached the pub. I desired to meet that woman who had helped me. The least I could do was offer her some kind words.

I don’t drink tea or coffee, so I’m not even a teetotaler. Maybe we can coin something like water-totaler! Obviously, it was my first time at a pub. I looked up the menu and ordered cold coffee. About thirty minutes later, something felt weird.

Pulling Liana aside, I mentioned my strange feeling to her. She burst out laughing. I was confused. How could someone laugh unrestrained at such a situation, I thought?

“What? But I just had coffee!”

“My dear friend, you had coffee mixed with alcohol.”

“You sound whacky already! You’re the boss, and you can’t mess up here,” she suggested.

“Listen. Hold your head and stand here. I’ll take care of the rest,” she said.

Thank heavens! Liana turned out to be a true friend. Together we convinced everyone that I had a headache.

We rushed out of that pub and went to a nearby place. It was a process to make me sober! Face washing, walking in the fresh air, and what not? A while later, I felt fit to drive. Liana walked with me to my car and bid me goodbye.

By then, it was already late in the night. I called my husband to give him an update. He had a hearty laugh as he offered to drive me back home. My house was just a couple of streets away. So, I decided to drive. A terrible decision, I could’ve been charged for drunk-and-drive. Or even worse, I could’ve caused an accident. Well, coffee with alcohol impairs your judgment!

Now, I had to tackle another issue. My in-laws lived with us at that time. Nothing can escape my observant father-in-law. What would happen to my Adarsh Bharatiya Nari (perfect Indian woman) image? Not that I had any such reputation in the first place! Still, my husband and I didn’t want me to walk in drunk.

We devised a plan. My husband distracted my in-laws with some conversation. He had already told them that I had a headache (which was true by then). As soon as I arrived, he prevented me from opening my mouth and helped me sneak into our room. By the time he had come to sleep, I had passed out.

The following morning, I had a massive headache. Gladly, by noon it was all done and gone. Oof! What an ordeal?!

Though, I learned something from this experience. Alcohol can destroy us. Not just physically but socially as well. Here, we aren’t transcending the mind. Instead, we’re giving the mind complete control to act as it desires. It’s like letting a five-year-old child pilot a plane! We’re making ourselves extremely vulnerable.

“Why do people willingly ruin themselves like this? Bah! Never again,” I thought.

A Promise to the Universe
Black Lotus – the Kindness Story