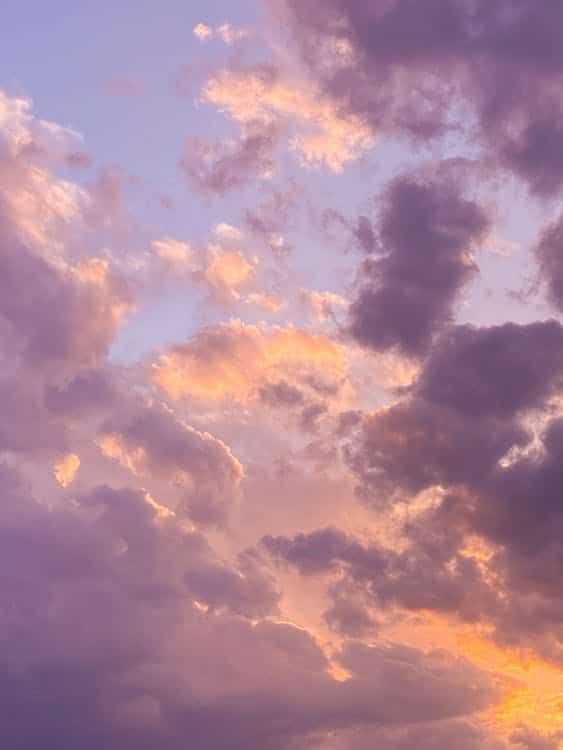 I was in 6th standard in late 1980. My younger brother was in 4th std. Our house was in the second floor a small 2 BHK, for a family of four. One day i was chasing him, he ran out of the front door and took a leap to land on the railing accompanying the staircase. He did it so that he can slide down fast and avoid me catching him. I was two steps behind him… I saw him jump in the air and he just vanished. Instead of landing on the railing , he had jumped way higher and crossed over the railing to fall on the ground, almost a 15 feet height. He broke his arm and had a compounded fracture. At that time my father was away from the town and my mother did not know what to do. Our neighbours put my brother in the hospital. I was scared, the feeling of being helpless and that emotion hasn’t left my memory…still so, so scared.  4 months of hospitalisation, multiple surgeries and with little hope of him ever moving his fingers, we were shattered but he was not. He learnt to write with his left hand so that he can continue going to school. A child’s innocence doesn’t have space for worries…. they are about what’s next, if they find the right support. Rods and plates were inserted into and removed from his arm. What not he went through then and today he can read and write just fine. His arm is as normal, just that he cannot straighten it to a 180 degree…. and yes its deformed around the elbow with numerous stitch marks. Its a sight I couldn’t forget. And that image, that scary reminder found its way to reappear in my life in a mysterious way.

During the first year of my college, 1993 Jan, my father had a terrible accident that left his tibia bone exposed from knee down to the ankle. That injury crippled our family. He was the sole bread winner. I was still studying. I will never forget that day, all his pain and tears. I wanted to quit studies to start working but he would not let me. I was so so troubled.  He took a lot of time to recover but it left a nasty insecurity imprinted within.

6 years later, in 1998 I met with an accident, a head injury and a broken shattered ankle….I was left to die by three different hospitals  because of the head injury which could not be operated upon . How I survived with badly affected memory and a broken ankle is a story for another day. I survived but I was a reduced mortal with memory issues. My faith in a superior power was restored during the 9 month of suffering  and healing before I walked again. This time there was no negative imprint, none what so ever but my family suffered silently. I was a reduced mortal in the physical world with stronger faith in higher consciousness.

In 2017 my son fell on the basket ball court and broke his elbow…his finger movement was missing post surgery and we were worried…but in front of him we were strong , normal, joking and building up a mental support system for him. He too, started to write with his left hand and after 9 months, he regained normalcy in his fingers as they became fully functional.  His elbow looked very similar to what my brother’s elbow appears even today…it was a xerox….a bad xerox but  almost a copy. History repeated itself and that scary image reappeared and I was scared ….. again, so scared and I could not tell anyone, not even my wife. She needed to lean on me while my son was going through his treatment. Painful cries of my son shattered my confidence, my strength to take on the world. I lost something on that day and yet I had to fight for his sake, to be strong for his sake, to speak every word such that he gains the inner strength. I fight because I have to, not to win….. winning is no more a cherish able goal. My son recovered completely but the feeling of that helplessness has found a home again and when i take on a problem it shows up its head.

Dear lord, what are you trying to tell me, what am I missing. I know my mental frame work to handle a crisis is better than average person, but what is the karmic debt I am paying for. I can handle the situation better than before but no more, please no more… I am stronger than before but not strong enough. Now I take on the situation because I have to not because I can.  My wife whose smile is something that kindles my heart, tells me, “Find some enthusiasm…” and then I stand up again, strong because I have to.

Pitra Paksha : Fortnight of the Ancestors
My Guru My Saviour