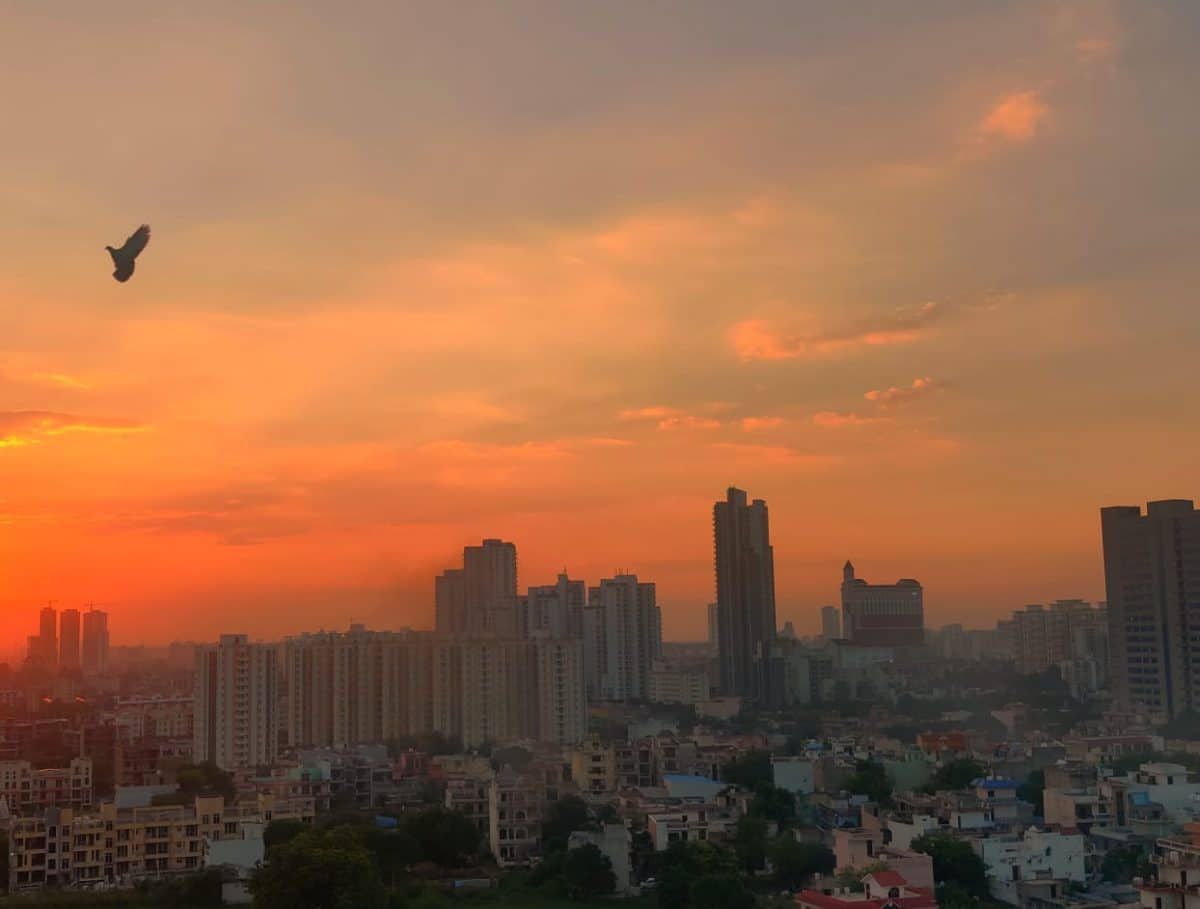 Action or Reaction – Source of Happiness

I think we all are bored to death reading articles about happiness that don't work. Here's one more

Newton’s third law of motion states that  ” For every action, there is an equal and opposite reaction.”. But you say, hello, isn’t this article about self help and happiness, so what’s law of physics doing here. Lots I would say.

Happiness is basically rooted in our thoughts, words, deeds and action. Yes, so here comes ‘action’. The action which is an outcome of our self generated/analysed thoughts is the action we own, we take responsibility for the same. If its good, results in something good, we can feel happy about it. If its not, then we also have to take the blame for the same.

However, the action, the source/origin of it is what someone else said or did to us, is ‘reaction’. It’s something we may or may not do. But when we do it, again, the consequences might be good or bad. And here again, we have to take credit or blame, depending on whether the result is good or bad. BUT, and that’s a big BUT as that’s the basis of this article. The level of satisfaction, peace of mind, we get from the fulfilment of that action does NOT result in true happiness. And that’s something that you need to think about.

Once we have established the fact that you would be more happy with your actions, than reactions, the critical need is to be bold enough to take the actions. Have that risk taking ability to be ready for failure. Things may not go necessarily as per plan and its OK. Its not going to be the end of the world and you will get a second chance to restart.

Would love your views in comments.