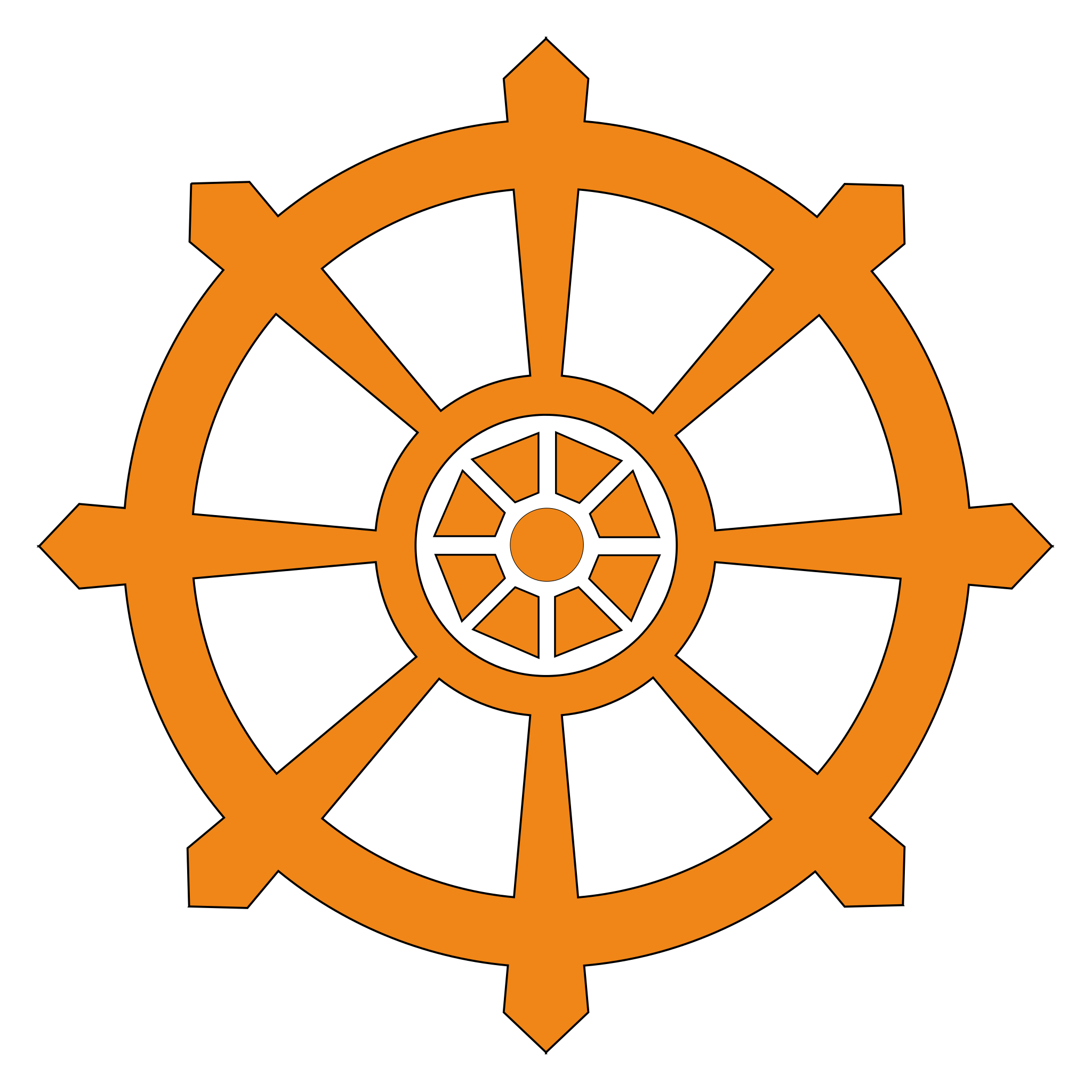 The mess some of us have made

Year 2013: My mother organized a Saraswati Puja as my final exam for 10th standard was knocking at the door. We had never done any Puja of Goddess Saraswati at home before– so the intention of doing it was quite clear.

No Saraswati Puja was held at our home in 2014 but was held again in 2015– This time I was appearing for the final exam of 12th standard. This exam, just like the one I appeared two years before, plays a vital role in determining how your career is going to be shaped in future.

I felt as if we were doing a business transaction–  Please the Goddess by doing a Puja and She will bless me with good results.

In light of Swamiji’s latest post, I was wondering what has caused people to alienate themselves from Vedic glory and Sanatana Dharma. I cannot speak for others, but looking at my upbringing, I can claim that many people (including my family) have passed on an adulterated version of Sanatana Dharma to their children. They have treated Dharma as a key to selfishly fulfil their needs, aspirations and desires whereas the purpose of Dharma is to guide us in living an honest life where we perform our actions/duties being detached from our desires and results of our actions.

We live 15kms away from the village where my parents grew up. At one side of the village, there is a Kali Temple where a Puja worshipping Goddess Kali is held every year. The temple was established in 1785 when the village was hit by a Cholera outbreak and people were dying in hundreds. Legend has it that by the time people returned home from the cremation grounds after cremating one family member/friend, another member of the community would be dead. Such was the severity of the epidemic that people prayed to Goddess Kali to save them from the demon in the form of cholera that has attacked their village. However, the narrative somehow got modified and people started to believe that the epidemic was some sort of punishment by the Goddess. To please the Divine Mother people started sacrificing animals (Her own creation) in Her name. And this has been continuing for more than two centuries now. In addition to animal sacrifice, numerous other superstitious beliefs have also creeped into the minds of these devotees.

If this is not adulteration then what is? Such practices are bound to instill fear in the minds of people, and a sane mind will either face its fear or alienate itself from its fear. Only the brainwashed will surrender himself unto his fear believing that is what God wants from him. Vedic way of life can only be taken forward by God-loving people, not by God-fearing ones.

To save Sanatana Dharma we need to clean the mess first.

PS: I have come across some really good posts today on what can be done to save Sanatana Dharma. In particular, I would like to mention Amarendra Om’s  What Minimum We Can Do for the Sanatana Dharma and Ravi Om Trivedi’s answer to this question. Please give them a read.