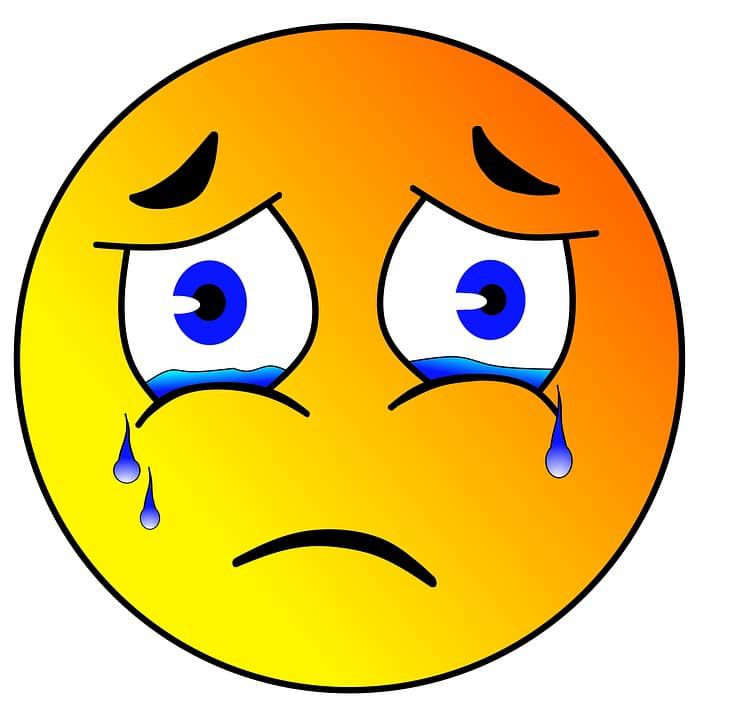 After effects of excessive spiritual crying

Tears washed off all negativity from my heart

“Gandi Aurat (wicked woman)!” I thought as I looked out of windowpane of my moving car. I saw a not so elderly woman sitting behind a young guy on a scooter. We were in opposite lanes. Was it she? Her chubby cheeks glowing like oranges now resembled more like squeezed oranges. I saw her after one and half year of corona time. It seemed to me that from glowing beauty now she was a mere wrinkled diseased woman. Time changed everything. I had changed too. Like every other time, I did not feel any surge of negative emotions in me on a glimpse of her. There was neither hatred nor anger for her. I was neutral as I was feeling Swamiji dwells in all. This happened in mid Oct, 2021.

I moved out of my house locking all my emotions behind to meet an important client who was adamant to see me in person before finalizing the deal. During those days, I was confined to my house because of excessive spiritual crying. In a way, while going to my office this incidence took place.

Nobody utter her name out of her scare or her wickedness, everybody called her ‘Gandi Aurat’. She was notorious for tearing her own clothes and charging rape case against who ever tried to stop her from doing any wrong deeds. She had done this against a police officer, a politician and a reputed educationist. She misused the laws, which were made to protect a female, as poisonous weapons to injure others.

Six years back, she tried to grab my property, I stopped her. As she could not play rape card against me, she played caste card against me, which resulted in numerous court cases. Although court cases were part of my business but this became a real headache for me. No bureaucrat, no politician, no local leader, no neighbor, no known, not even a stranger was with me. I was all alone fighting for truth. When loneliness pierced me heavily, I could feel the presence of my deity holding my hand who now and then whispered in my ears, ‘Truth Prevails!’

Tears washed off all the negativity from my heart. Excessive spiritual crying made me calm and serene. It could be a sheer coincidence. There was one more woman in my life on seeing her, my heart always filled with hatred and anger. A few days back, I met her, I was normal though she said something out of jealousy but I was as calm as a full moon. After all, Swamiji dwells in all. There was no surge of negative emotions in me for her. He had filled my heart with His love that there was no space left for hatred, envy or any other negative emotion.

I desperately needed a shot of His love so that my heart starts over flowing with love towards all beings especially for those whom I hated earlier.

Dear readers, I will love to gift ‘Japa Meditation- The Easiest Way to Calm the Mind’ authored by me to anybody who is interested in reading it. Please drop a mail to me at CHANDRIKASHUBHAMATGMAILDOTCOM.

I Am an Addict
NOTHING IS IMPOSSIBLE HERE ,ONLY IF YOU WANT