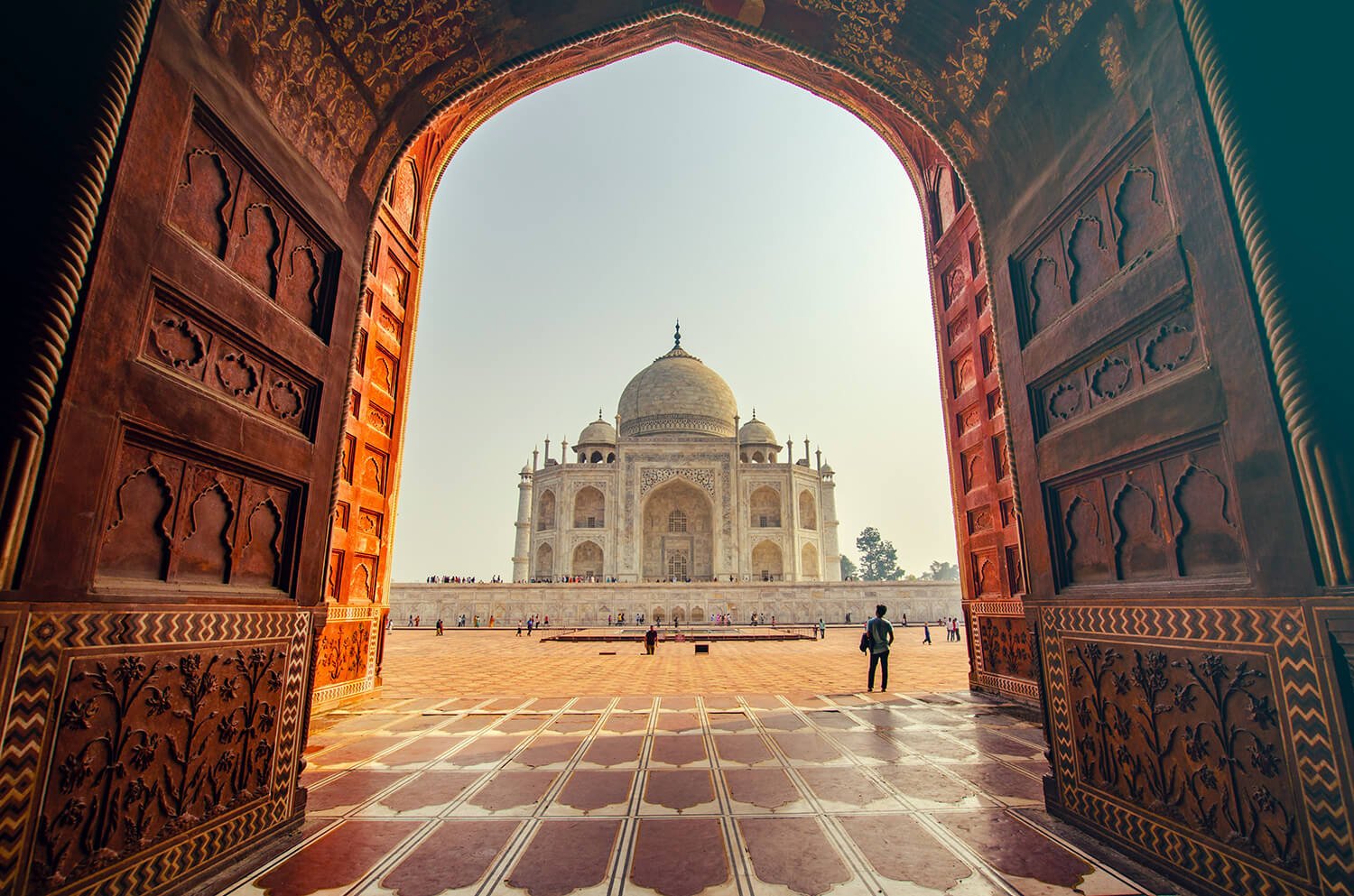 Hello readers, today I will tell you some amazing facts which you have never heard.


Login with Email
No Account? Create One
Highlights and Lowlights
The Witching Hour