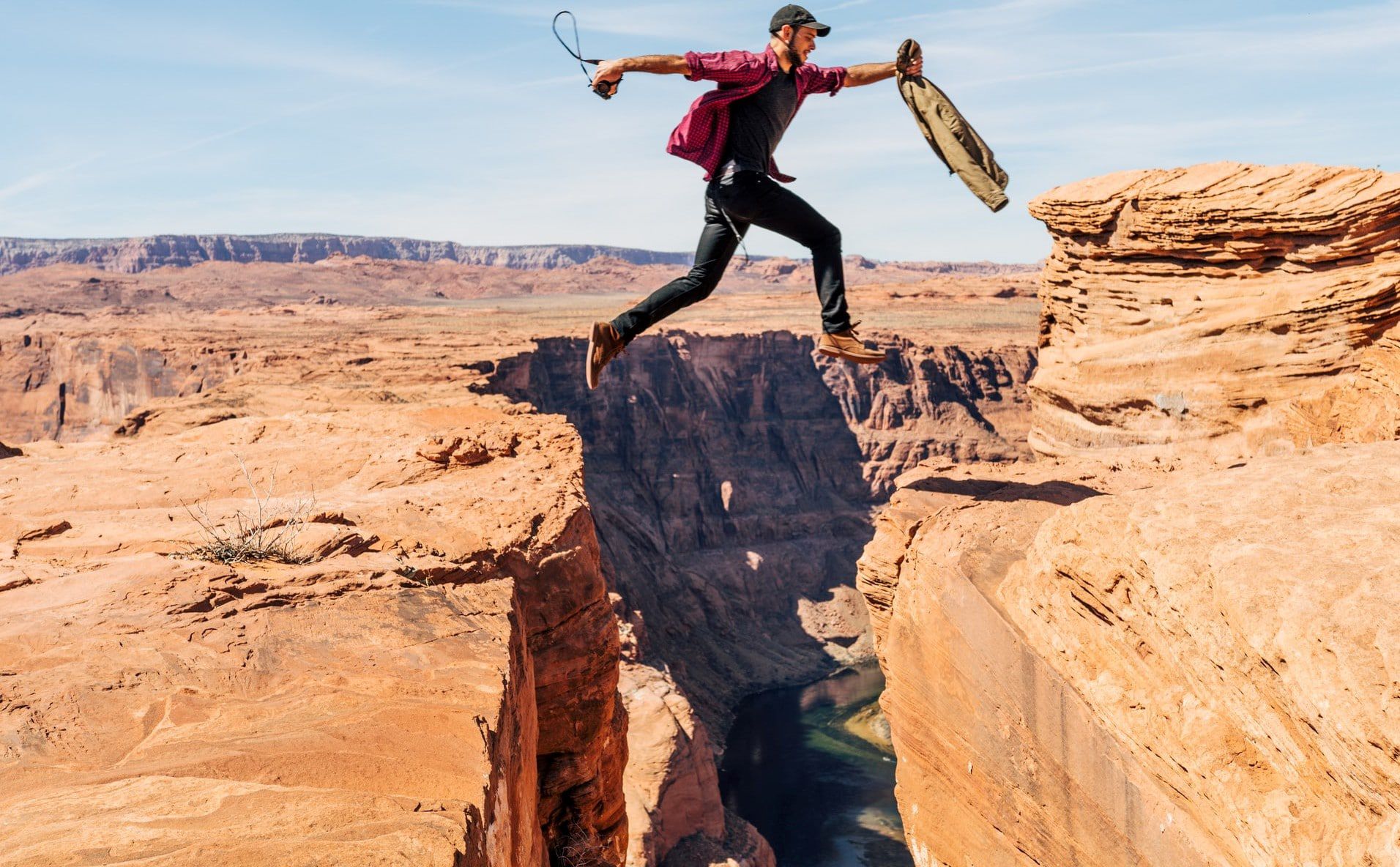 An Epitome of Faith and Surrender

Faith can definitely beget miracles and my mother- in-Law is a living example of it. Not once or twice but I repeatedly keep wondering on multiple occasions when I look at her, ‘How is this possible?’

It was the year 2005 and my MIL was around 40 years old then. She was finally referred to meet a Nephrologist after two months of different prognosis/misdiagnosis by multiple doctors and multi medication courses on a trial-and-error basis. The doctor then appraised her that she had Chronic Kidney failure and the fact that both her kidneys have become dysfunctional, which required immediate transplantation. Before that, she must undergo regular dialysis that should start in a day’s time if she wanted to live until they could find a donor with the right match. This news came in as a shock because until now none of the other doctors ever thought of getting her creatinine levels (a compound whose levels display how well the kidneys are functioning) checked after listening to the symptoms for these two months or why this test isn’t included in the general check-up test report as it takes at least a year or two for the kidneys to completely fail.

To give you a little background about my MIL, she is a very socially active lady. A year before this incident, she used to be the National President of Ladies Circle and was associated with a few other clubs and organizations. She is the founding member of a social welfare organization that rescues girl child laborers and takes care of their lodging and schooling needs apart from being involved in a bunch of other social welfare initiatives, from counseling jail inmates to painting community public walls to beautify the city and many in between. Along with these, she also ran a small business of her own for financial independence. All these activities required her to travel a lot across India and long hours of public engagement during which she didn’t prefer using public toilets. To avoid situations where she would require to relieve herself, she would rather prefer not to drink water at all. Later it became a habit which further escalated to not eating food too and this went on for almost two years. Once she was discharged from her presidentship duties, she got the breathing space and so did her kidneys which announced her neglect by making their presence (or rather absence) felt with a horde of symptoms.

She would say, ’During this phase, my impetus was the recognition and accolades that came along with the jobs performed rather than the attitude of selflessness service. Since the intention was misplaced and so the results were too.’

Now let’s revert back to our transplantation situation and see what happened there. The rigorous search for finding a matching kidney extended for almost four months before one could be found. Oh wait, it’s still not a happy ending yet. Now my MIL’s condition was not suitable for the surgery. She was profusely bleeding due to a gynecological complication and her blood count went low, that took another 6 months to bring it under control, and then she underwent surgery.

Now you might ask me where faith fits into all of this. Well, the seed of faith was sown during this period. Before this incident, my MIL attended a few courses of Art-of-Living and Reiki. The acquittances and teachers from these branches came to her rescue during this period of immense stress. They provided her with unrelenting mental support. My MIL also started practicing Sudharshan Kriya (hallmark breathing exercise of Art-of-living) regularly and started devouring all the material by and on Sri Sri Ravi Shankar. Once she passed this ordeal, she became a die-hard devotee of Sri Sri. She considers it her second life which is dedicated to her Guru’s cause.

A year later when she fully recovered, she started training to be an Art-of-Living teacher and once she became one, since then she has been relentlessly working in spreading her Guru’s message and helping as many people as she can with an attitude of service. All her family members followed suit and became followers of Sri Sri.

There are numerous incidents later but one that comes to mind is when she was driving her car to attend a course where she was supposed to teach when suddenly a car came in from a side lane and hit the car’s rear end, which made her car somersault three times and landed on the ceiling upside down. This Impact caused all the four windows and every bit of glass to be shattered to pieces but the ceiling was saved from compression since it had an attached carrier. If you are guessing it to be a high-end model car with an airbag and sophisticated security features, then you can’t be any more wrong. It’s a basic model and without an airbag. When people flocked around the car and tried to pull her out, she asked them to wait until she collected all the course material which was scattered, and her purse. Then she crawled herself out through the window without anyone’s help and walked to the pavement. The first thing she did was call her co-teachers and inform them about the incident that has transpired and requested an alternate teacher to facilitate the class. Then she called her husband to come and pick her up and handle the aftermath. On examination at a hospital, she just had a few bruises here and there from the shattered glass and a little pain in one of the shoulders. On asking what went around her mind when this was happening, she said I completely surrendered to my Guru’s will and just said ‘Jai Gurudev’.

If you are wondering what about covid, then let me tell you she tested positive just last month and recovered in mere five days with very few symptoms. The whole family was worried about her wellbeing during this entire covid situation since she is on immune suppressants, steroids, and other medication (at least 10 tablets daily) since her surgery and covid could be well, overwhelming. But she was like Guruji will take care of everything. She lives her life full-on without taking any stress and is supercharged. She can perform most of the yoga asanas and even teaches them. Her only mantra ‘Jai Gurudev’ and only philosophy is Seva assigned by Guru. And above all Always Smiling!!

Find your faith in someone or something, grow it, nourish it and let your journey of ultimate romance and adventure unfold.

PS: To all the ladies, Please don’t hold it in when it is time to let go and drink lots of water.