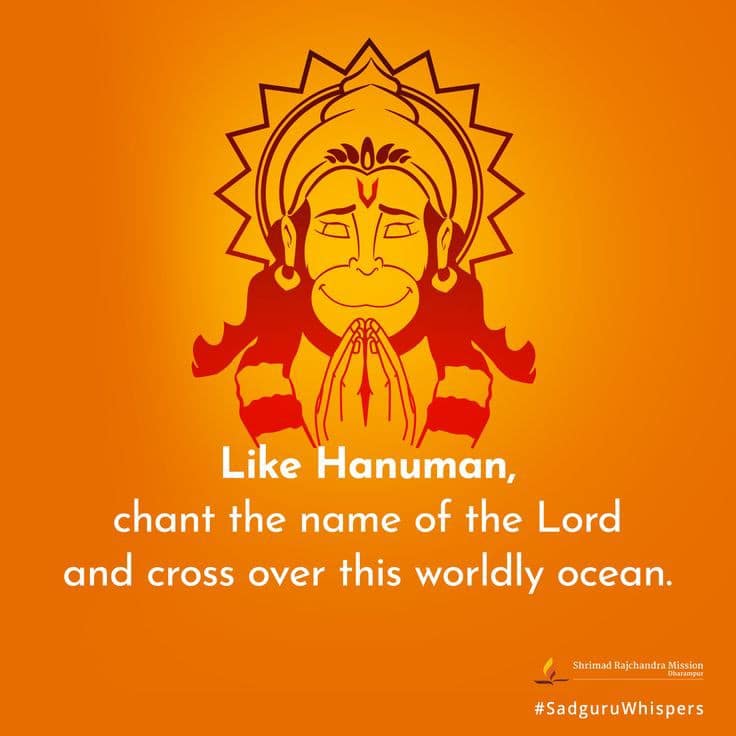 An Experience in Chanting

What I Felt and Realised...

An Experience in Chanting

You know, as an Indian, chanting, kirtan, bhajan and satsangs are part of growing up. Almost in every part of the country—from Kashmir to Kanyakumari and from Gujarat to Arunachal Pradesh—every Indian’s ears are saturated with devotional chantings and prayers. I live in West Bengal, a place particularly famous for its Shakti tradition and devi temples. Recently, we, the Bengalis, had our biggest celebration—the Durga Puja, which in other parts of the country, is celebrated as Navaratri—the nine auspicious nights of the Divine Feminine. The air was buzzing with sounds of mantras. Puja, prayers, chanting and kirtan are everyday affairs of every Indian family. I also have my own unique friendship with chanting.

A little confession here. I am not a devotee in that sense. I’ve not yet become. I’m only an aspiring devotee. I do pray, chant, and sometimes, even sing. I feel nice. I don’t yet know the ecstasy of chanting. But I like it. From whatever little chanting and singing I’ve done, I’ve realised it’s possible to lose ourselves completely just by chanting and singing. It’s very much possible. Now, what’s important in chanting is bhav (sentiment), not necessarily knowing the meaning of every mantra. There are different kinds of mantras: some are stutis where we praise the lord or our Ishta Devata; some are stotras, somewhat poetic in nature; some are pure nama-japa, chanting the divine names of the lord. While bhajan and kirtan are devotional songs.

Mantras can either be chanted or sung. But there are mantras which are for specific purposes, like for sadhana. They are called diksha-mantra, kind of mantra that a guru gives after taking initiation. They are individual mantras, not meant for public-purposes. And there are mantras which are for all, like the Hare Krishna Mahamantra or Om Namah Shivay mantra. But mantras have spiritual significance. Some mantras don’t even have any meaning as such, but pure consecrated sounds. They are called beej-mantra which contain beej-aksharas.

I am not an initiated sadhak. So I don’t have any diksha-mantra or beej-mantra. So I take to stuti, stotra and nama-japa. In these kind of chanting, unlike beej-mantras, the sounds are not that much important. Only somewhat. What’s more important is the bhav, devotional sentiment.

But listening to devotional chanting and singing, hearing the divine stories and spending time with devotees, saints and sages, sooner or later, kindle the divine sentiments in our hearts. For heart to ooze out devotion, it first needs to come in contact with devotion. Just one moment of intense devotion is enough to completely change our hearts.

That Evening When I Cried…

It was a regular evening, like any other. I had nothing to do particularly, so I went on the roof, and just sat without any mat. A faint darkness was all around.

I closed my eyes and very softly started chanting: Jai Ram, Jai Ram, Jai Jai Ram… I decided something: I will not imagine the form of Lord Ram, imagine nothing. I will just chant the name as purely as possible, as deeply and correctly as possible. I gave my complete attention to only the sound of the name. I kept chanting.

After four or five minutes, my heart started to melt. And my eyes slowly became cloudy…and a stream of tear dribbled down my cloudy eyes. Warm was the feeling. Just the names did this to me. I felt like I don’t want to stop chanting. And another realisation came with it. I realised the bhav of this particular nama-japa. With every chanting of the name ‘Ram’, I could feel the what the bhav of a devotee could be. It was the pain of separation from the beloved. It was an yearning to meet with the lord. It was the biraha-bhav.

Initially when I started chanting, I didn’t have any bhav. But just chanting the names deeply kindled that bhav within me. I realised, even if you don’t imagine your lord, just the mere sounds can elevate your consciousness. These sounds, if correctly articulated, have the potential to transport you to a divine sentiment. Just the sounds are divine!

I realised how stories of devotees—who, in intense devotion, used to get choked while chanting, and even unconscious—are possible. It is very much possible. There are any number of stories like this. Two such famous divine beings who hail from Bengal are Sri Ramakrishna Paramhansa and Sri Chaitanya Mahaprabhu. Both used to experience divine madness while singing and chanting. They frequently used to get murchit (unconscious).

If you must meditate, meditate like you are completely lost. If you must chant, chant your heart out!

P.S: I was inspired to chant this particular nama-japa after listening to Krishna Das. I don’t think I have to introduce him. He is a disciple of Sri Neem Karoli Baba, and also a Grammy nominated musician. I listen to him a lot. My gratitude to him 🙏.

Thank you for your patience. With Love, Alok 🍁


Login with Email
No Account? Create One
The Boy with Only One Arm!
Breaking the break