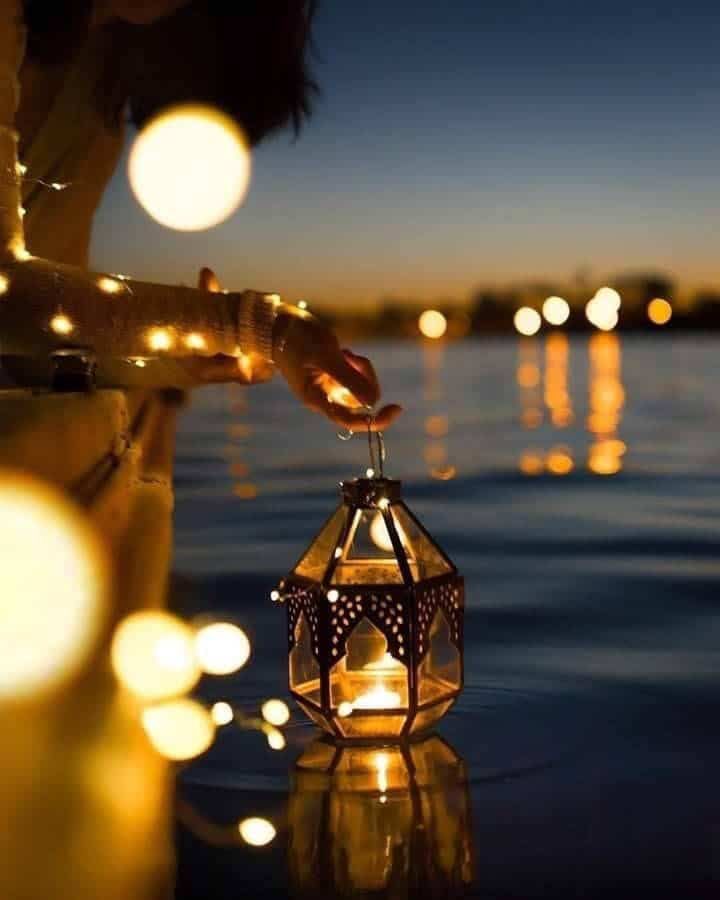 An Introduction to a Legend

He was a saint who had the pearls,gems, rubies and jewels in his mind.

AN INTRODUCTION WITH A LEGEND…

Dearest OS.me family before starting the series about journeys of Guru Nanak I wanted to introduce you Author of Book Guru Nanak Chamatkar …PADAM BHUSHAN BHAI SAHIB Dr.Vir Singh.He was a saint who had the pearls,gems, rubies and jewels in his mind.

In Bhai Sahib Dr.Vir Singh’s writings the essence is the Lord’s name that gives fragrance to his writings.

The doctor said: Please, I may tell you. This is impossible.I have to work so hard that I don’t have even five minutes to spare.

Then Bhai Sahib asked him: How far from your house is your hospital where you go for work ?

The doctor replied: It is about one hour’s drive from my residence.

Bhai Sahib said: What do you do while you are driving ?

The doctor replied : Nothing.

Then Bhai Sahib said: Can you not recite the Lord’s name at that time?

The doctor was amazed.He said :O how well you have caught me.I promise to recite for a full one hour while going and one full hour while coming back home.

Just by that two hourly recitation of Name, the doctor became so saintly that he became to be known as Dr.Saint.

In this way, Bhai Sahib Bhai Vir Singh ji put the Lord’s name on every tongue.

That is just what Guru Nanak said to the saints when he visited Sirsa:

PUT  THE LORD’S NAME ON EVERY TONGUE.

LET US PUT IT ON OUR TONGUE :

Starting with at least five minutes a day…..