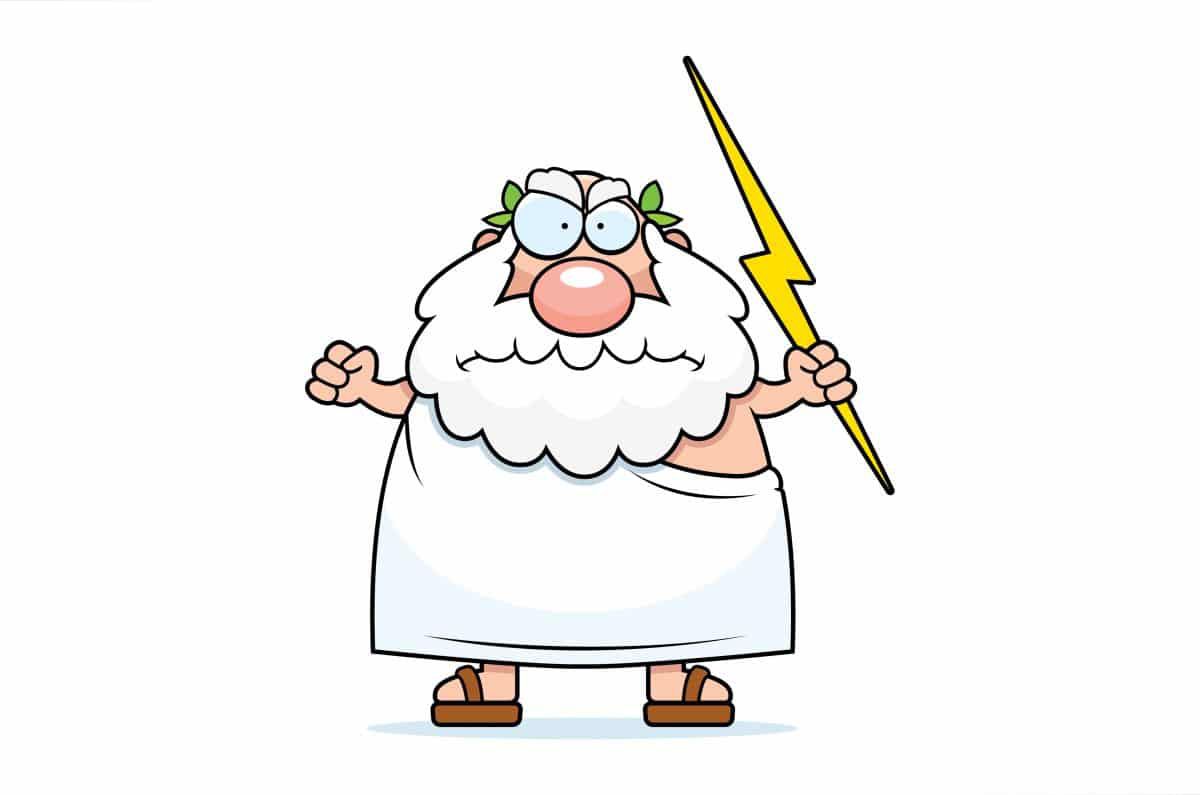 The way away from wrath

Ram Dass said, “When somebody provokes your anger, the only reason you get angry is because you’re holding on to how you think something is supposed to be. You’re denying how it is. Then you see it’s the expectations of your own mind that are creating your own hell. When you get frustrated because something isn’t the way you thought it would be, examine the way you thought, not just the thing that frustrates you. You’ll see that a lot of your emotional suffering is created by your models of how you think the universe should be and your inability to allow it to be as it is.”

Maharaj-ji Baba Neem Karoli (or the Guru, or whatever illuminated being you are devoted to) does not experience the human anger that Ram Dass describes in the quote above. Baba famously said to Ram Dass, “Can’t you see it’s all perfect?” There is no being in the universe who accepts things more as they are than Maharaj-ji (incarnated Hanuman, The Christ Consciousness, The Eternal Servant). Sub-ek. Human anger always wants to change things, but God is satisfied with how things are in this moment.

Manjul Joshi, in his book, “Journey – Maharaj to Ma,” wrote, “Sometimes, he [meaning Maharaj-ji] was angry at people and cursed them at the top of his voice. When the saint was in his element, ultimate invectives flew all around. Despite all that, people could have given their lives for a dose of that anger. When he cursed, the bad karmas of centuries got neutralized.”

To observe Maharaj-ji in any situation and think He is doing anything but caring and nurturing is a fallacy. Maharaj-ji is pure love – there is nothing else there! If He’s screaming, the love has incredibly intensified. He cannot do any harm and has never been angry by any human definition of the term. Moreover, anger is always rooted in fear, and what could ever scare Him?!?

Maharaj-ji is the Alpha and Omega, the beginning and end. He stands beyond time and observes our lives from birth to departure like we perceive a 2D canvas. In Psalm 139:16, David writes, “Your eyes saw my unformed body; all the days ordained for me were written in your book before one of them came to be.” There are no surprises for Him! He painted the masterpiece of all our days and hung it on the wall before we ever entered the bodies our souls now occupy. Everything is His Lila. Everything is His Divine Dance.

Baba isn’t a hypocrite. He wouldn’t tell us to “Give up anger!” and then use it Himself. He doesn’t practice anger and never has. He doesn’t punish. Every interaction with Him is a blessing. He is with me by only thinking of Him. Thoughts of Him enhance my DNA. Every glance at His photo or murti (statue) is a darshan whether my limited senses can perceive it or not!

Ram Dass suffered a stroke in 1997 that left him paralyzed on his right side and limited his ability to speak. He used to famously say that Maharaj-ji had “stroked” him. Later he wrote, “So I then was [making my] movie, I went to India, and it was [this grace] for the stroke. Siddhi Ma, who was the woman who was to take over my Guru’s temples, she said, “Ram Dass, you can’t imagine that Majaraji-ji would give you a stroke.” She says, “The way I see it is the stroke is a natural phenomenon, and then your reactions to it were the grace”—because I reacted to the stroke as if it were grace.

The only negative things I experience in this reality are the result of my natural karmic history (samskaras). God does not punish me – I punish myself. All negative situations are on me – all things positive are grace. The more I let go of the negative past or future, the more grace flows into my present. In the present, it’s always perfect – just like Maharaj-ji said.

There’s an intriguing story about the great Avatar Babaji from Autobiography Of A Yogi – “His disciples were sitting one night around a huge fire which was blazing for a sacred Vedic ceremony. The master suddenly seized a burning log and lightly struck the bare shoulder of a chela (disciple) who was close to the fire. ‘Sir, how cruel!’ Lahiri Mahasaya, who was present, made this remonstrance. ‘Would you rather have seen him burned to ashes before your eyes, according to the decree of his past karma?’ With these words, Babaji placed his healing hand on the chela’s disfigured shoulder. ‘I have freed you tonight from painful death. The karmic law has been satisfied through your slight suffering by fire.'”

Suppose a child is about to run out into the street into traffic. If I scream “STOP!” at that young one, does that mean I’m angry? Of course not – I’ve arrived at my last resort to prevent disaster! This is what Babaji was doing in the burning log story. This is what Maharaj-ji was doing when He “screamed” at his devotees. A harsh response to an onlooker, a massive karmic darshan to the trained pineal.

Every action performed by an enlightened being is for the highest and best good of the recipient. It doesn’t matter how it looks to anyone on the outside, it isn’t anger. There is never any reaction from God but love. If I see anything other than love, I’m blind.

Maharaj-ji said, “Forgiveness is the greatest weapon, because a saint so armed is unperturbable…he can give up anger immediately.” He also said, “Feed others with love; if you feed someone in anger, it’s like giving them poison.” Baba has never fed anyone anything but the sweet nectar of moksha (liberation).

I’ve discovered something useful about the times in my life when I feel God is “screaming” at me in one way or the other. It might be a financial issue, a relationship challenge, or a business hurdle – no matter – if a torment is upon me today, God has been trying to talk to me about it for a while. If I’m in the middle of a shit-storm, Maharaj-ji has been warning me about it for weeks, months, or years – I’ve just not been listening. When “train-wrecks” happen in my life, it definitely makes me a better listener.

Every negative experience I face is my karma, my reaping what I’ve sown, my own choices from the past, my samskaras, my 100% responsibility. Everything positive is grace = love = gratitude = compassion = clarity. If you can find a mindset that produces more internal peace and external prosperity, let me know.

The most expedient way out of any adverse situation for me is to accept full responsibility for it myself and have faith, surety beyond what I can see, that the Divine has given me the strength to transgress it. The even higher way is to be thankful while I’m experiencing it.

God’s never been angry at you. The Divine has never punished you – the basis of the Universe is Love. The Guru has never had any plan for you other than to grow and prosper you. Maharaj-ji is always on your side.

May you bask daily in God’s goodness and fall further into the arms of grace! May you give God a little of your anger each day until it disappears from your reality.

Flying with Jonathan
My routine