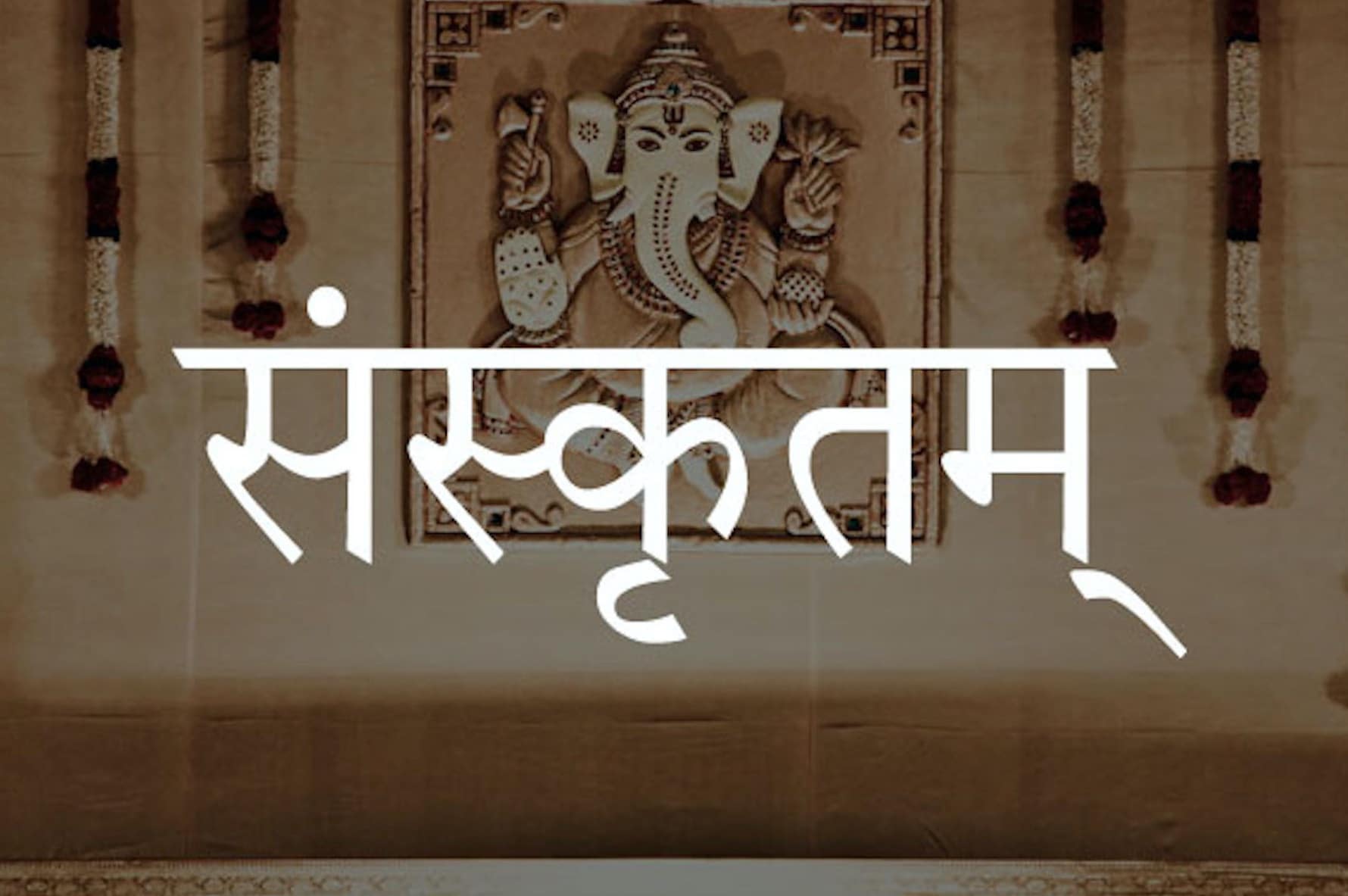 The challenging dot in Vedic Chanting

Disclaimer: I’m not responsible if you have a brain freeze after reading this article! It is highly technical and intended only for those serious about pronouncing the hymns and chants correctly.

A problematic area of Vedic chanting is the nasal sound known as the Anusvaraha or the dot. From my learning experience, I’ve noticed that even many Sanskrit dictionaries have a hard time handling the pronunciation of this! More so, the confusion has skyrocketed due to the slight difference in rules between Hindi and Sanskrit. To add to the chaos, these are also transliterated differently in various parts of India.

In this post, I’ll share whatever I’ve learned about the nasal sound. I hope this will demystify things a bit. Unfortunately, I don’t have too many references to prove the information I’m providing here. The pronunciation details of Anusvaraha are knowledge that’s passed on purely by oral tradition over the years.

1. Anusvaraha has different pronunciations for vowels and consonants.
2. The dot adopts pronunciations based on the letter following it. I’ll explain this in detail in this post.
3. The Anusvaraha pronunciation can vary for the same word contextually. It depends on whether the word is written separately or in conjunction.
4. Typically, a dot can occur only in words found in the middle of a sentence. It cannot appear as the last character of a line. But, the Anusvaraha does break this rule in some unique cases. Since it is infrequent, we don’t have to worry much about those.

To start with, let me focus on the commonalities between Hindi and Sanskrit. I’m using the IAST transliteration for explaining this. If you aren’t familiar with that, please see the pronunciation page on my website.

If a dot appears in a word:

The variation between Sanskrit and Hindi occurs in the final set of consonants. Usually, in Hindi, the dot is pronounced the same for all of these. The dot’s pronunciation changes for each of these in Sanskrit. Regrettably, many modern-day Sanskrit texts have forgotten this rule, and the mantra science has become diluted due to this.

At the end of this post, I’ve provided a chart for easy remembrance. For now, if the dot appears in a word:

This character has lost value even in modern-day Sanskrit. Whenever we see the Chandra Bindu (the dot with a saucer) in Sanskrit, it should be pronounced similar to माँ (mām̐). As Swami explains in a video (here), we don’t say Maam or Maang. We say Maa with a unique nasal sound.

A typical example of this is the Navarna Mantra. The mantra reads:

Please note that aim̐, hrīm̐ and klīm̐ are written thus because the IAST has no matching character to represent this sound! As Swami has explained many times, these sounds aren’t aim, hreem and kleem. Neither are they aing, hreeng and kleeng. The ‘ng’ sound is very soft here and it is almost like the resonance after ringing a bell.

Here’s a reference chart for the pronunciation of the nasal Anusvaraha:


Login with Email
No Account? Create One
The Light That Sparkled-2
Addiction?