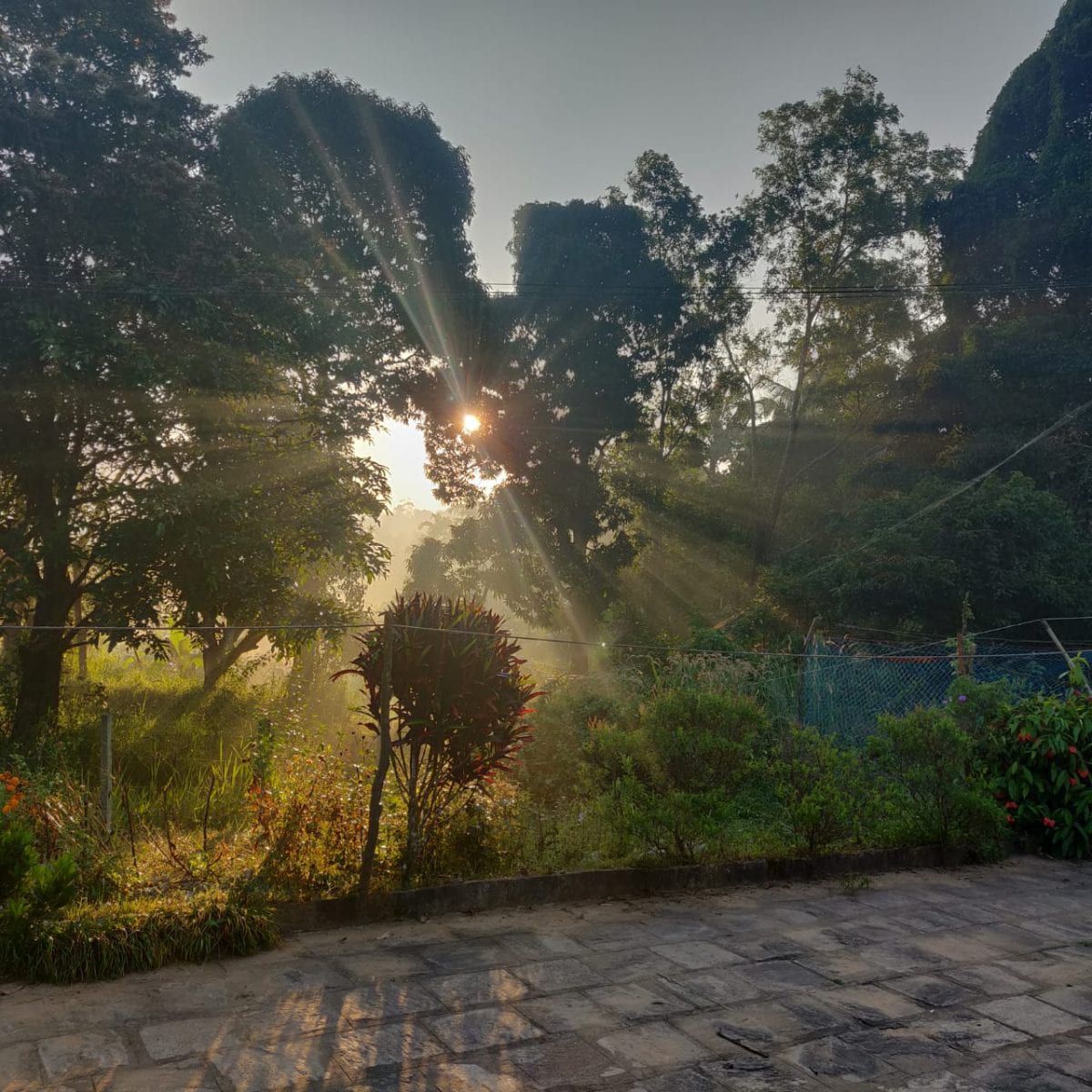 I always wonder how some people fall fast asleep as soon as they hit the bed. For me, it has been the biggest challenge all my life, falling asleep easily. When I go to bed, there has to be absolute silence, I should have had a very normal or boring day without any excitement or worries, normal room temperature… Oh! Just too many parameters.

I had a very tough time when I stayed in a hostel during my engineering days. Four girls in a room, each one following her own schedule — sometimes bathing in the middle of the night, chit-chatting till late in the night, etc., and I would be struggling to sleep, sometimes counting 10,000 sheep and more, still wide awake in the night.

My roommate who is also a very close friend, gave me a suggestion one day. She said instead of counting sheep start imagining some pictures, you will soon fall asleep. I thought no harm in trying. I closed my eyes to try imagining something, it was pitch dark 😎. Harder I tried, the darker it became.

She said, to my amusement, she could visualise anything like an HD movie (sorry for slight exaggeration here). Mine was not even black and white screen. I thought either she was lying or she had some super-natural power  or is a very creative person, who could direct movies with closed eyes. I continued counting sheep.

Years passed by, I totally forgot about my inability to see things with closed eyes, now mostly worried about not seeing things properly even with open eyes.

Cut to the present, my son who is 7.5 years old, does not like to sleep. He thinks sleeping is a waste of time. Now that there is no school due to pandemic, I wanted him to sleep in the afternoon, so that there is some break from non-stop playtime. Yoga nidra was the best solution, I thought, in this situation, which satisfies both our conditions. He readily agreed, anything but sleep.

After a couple of days, I asked him casually without much expectation, if he was able to visualise anything that was told during the yoga nidra. I was awestruck to hear the details with which he explained his vision/image. One night right before sleeping, I asked him to visualise himself sleeping on mother Goddess’ lap, as he is very fond of Her. I was spellbound when he  explained what he saw. Here it goes:

“I was lying on mother Goddess’ lap. She was wearing a red  saree, red bindi, red lipstick. She was looking down at me and smiling. She was caressing my head gently, her earrings were beautiful. There were butterflies around me. One beautiful butterfly came and sat on my nose, seeing that she giggled, and I also giggled. It was slightly misty but I didn’t feel cold because I was sleeping on mother Goddess’ lap.”

He was so happy as he described his visualisation. Please trust me, not even a single word mentioned here is a lie or made up. Though it is just his visualisation, I am extremely happy about it. His visualisation is only for few seconds, it just flashes in front of his eyes and disappears can’t hold for more than couple of seconds.

I started wondering why I cannot visualise, I googled and found that some people cannot visualise, it is called mental blindness or Aphantasia. (Aphantasia is the inability to visualise mental images, that is, not being able to picture something in one’s mind. Many people with aphantasia are also unable to recall sounds, smells, or sensations of touch).

It is still pitch dark for me, I still count sheep.

Coming to the end of the post, since last 8 months I am doing mansik pooja, which takes around 45minutes to 1 hr daily because of distractions and compromised focus frequently, can you imagine, I can’t visualise a thing yet I do doing manasik pooja where visualisation is everything. But I feel it is ok, if I start seeing things then probably it will become mechanical, like  how I do normal pooja.

Someday I want to write about manasik pooja that I have been trying to do, probably once I become a pro at it.

Sorry for the lengthy post and thank you for your time. My apologies if I have hurt anyone’s sentiments, this is purely about a problem about my inability to visualise.