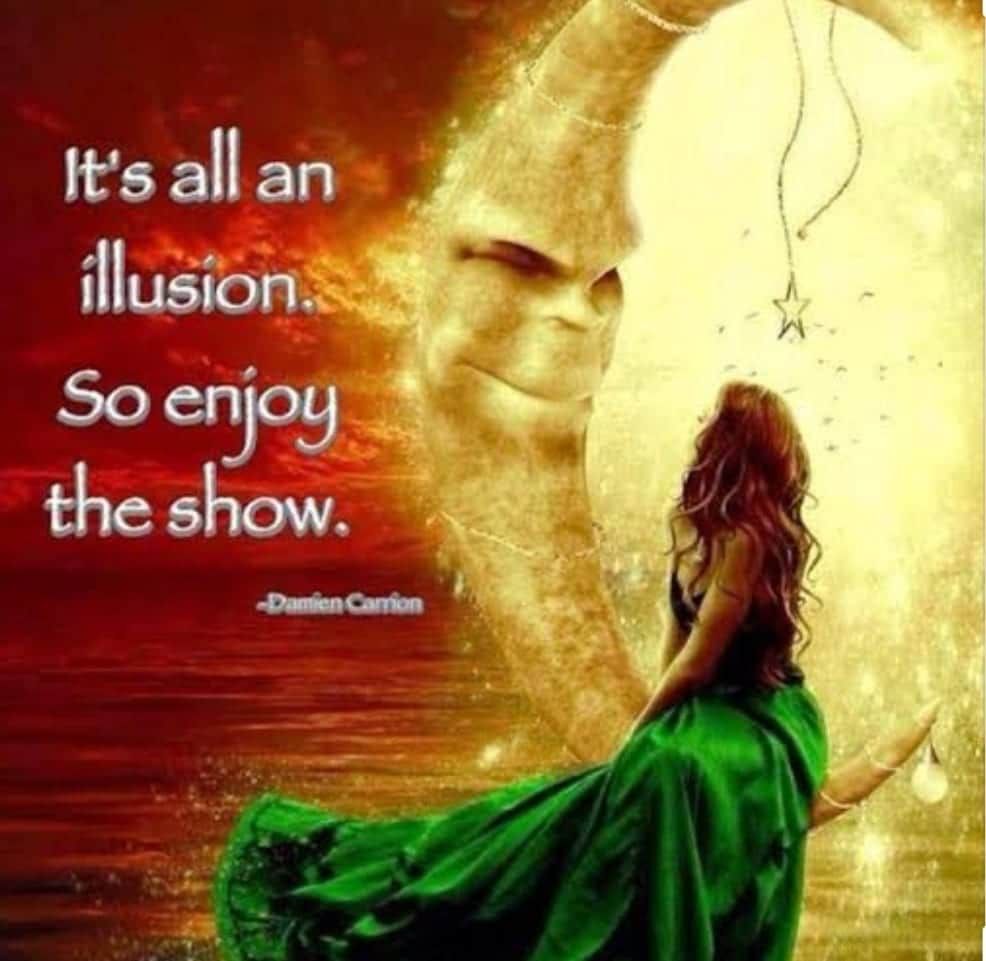 A Devotee.... "A speck of dust of these Lotus Feet"

The Master of Kintsugi
Want to consult an astrologer?