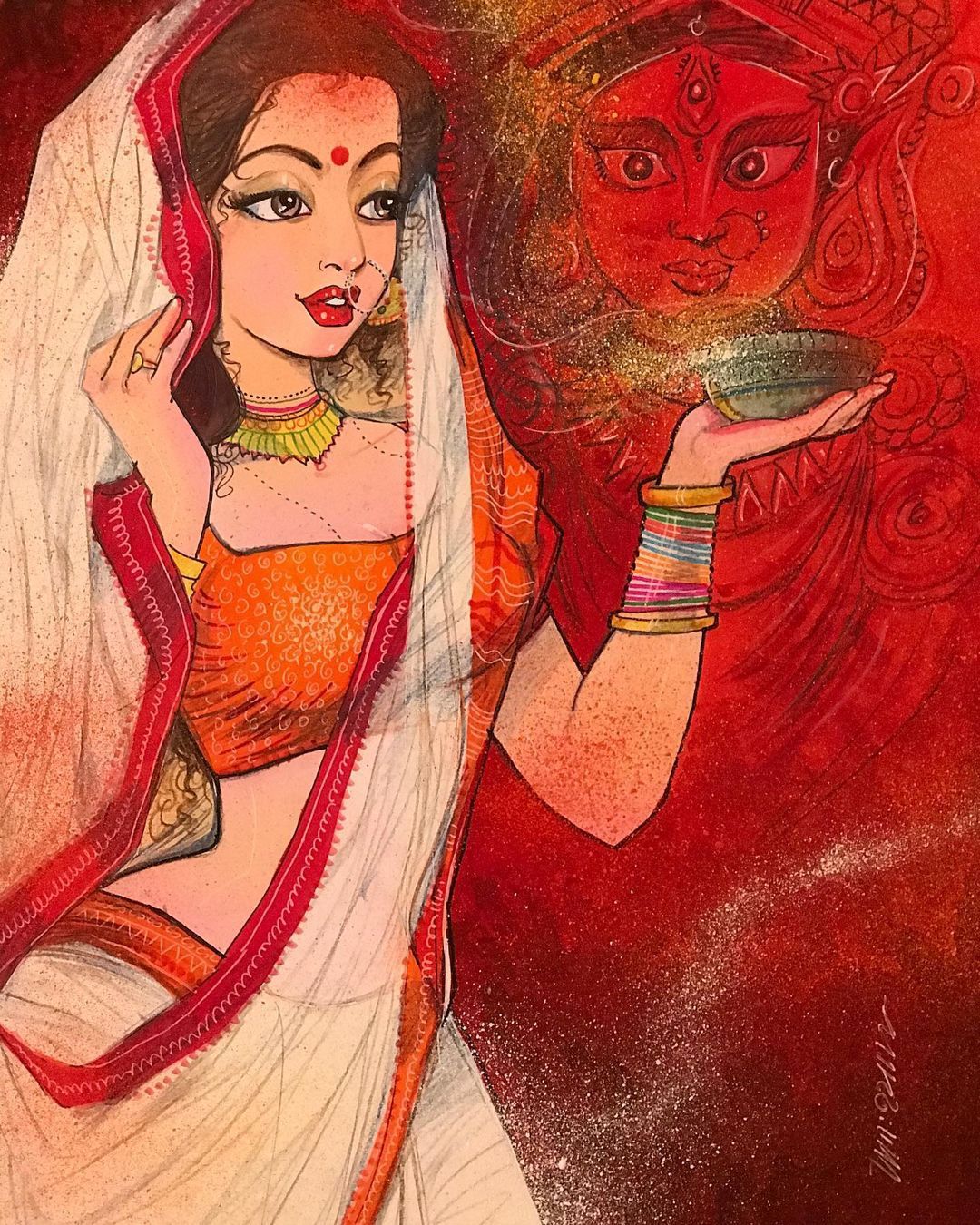 Are We Losing Our Femininity?

Coming to grips with my femininity

Nature is all about balance: yin-yang, masculine-feminine and so on. But somehow, to make our place in this big, bad, competitive world are we losing our femininity? While I’m sure there’s a male perspective to this issue, I’m going to talk about my experiences being a girl myself.

Thanks to popular media, feminine characteristics are portrayed as unwanted and weak. If a girl leans more towards the feminine side she’s often “too girly” . If a girl is more sensitive than others, and cries at the littlest of things, she’s labeled as a “drama queen” . On the other hand, being stoic and expressionless or disregarding other people’s feelings and being bossy are seen as desirable and leader like characters. These notions can have a very adverse effect on young and impressionable minds.

I was affected by it too. To my teenage brain, it seemed that girls are weak so I should try to become like a man! I stopped wearing girly clothing and wore tomboyish clothes. I started becoming rowdy and even bullied people in order to become more masculine and prove a point to myself. When in reality, this behavior was the complete opposite of my natural tendencies. I don’t like being mean to anyone. I enjoyed painting and loved listening to music and watching fusion dance performances. I was good in studies and I loved to read. So, you can clearly notice the disconnect between the two personalities. One was my private persona and the other was my public persona. There was constant friction between the two and finally years later, I broke down. I suffered a meltdown and came to terms with who I really was.

Now, I know what I am like and what my personality is. I perform all actions accordingly. When I stopped suppressing my feminine side, I found myself and I found my spiritual thirst. Now I act as feminine as I want to be.

I might have found my sweet spot  but everyday I see many women, who hasn’t. I see my female friends smoking and drinking, not because they like it but because they want to show that, they are not less than any “man”. (I’m not saying men should smoke and drink, I’m simply presenting a perspective or a thought process). In my opinion, women in order to prove that they are no less than a man are forcefully going against their natural tendencies and foregoing their femininity. And losing an integral part of themselves in the process.

When I say feminine and masculine, I don’t mean female and male..  I’m talking about attributes. If an adult man has a shrill voice or is involved in creative pursuits like dance, theatre etc, he is instantly alienated from the society because apparently he’s “too feminine” but society rarely ever rejects anyone for being “too masculine”.

Women don’t need to become more masculine in order to be leaders in their fields, their inherent intelligence and characteristics are adequate enough for them to intellectually compete with any other man in this world. A fine example would be, one of my most favourite authors, Sudha Murthy. A fun fact, in her engineering college she was the only female and the college lacked basic amenities like a separate washroom for women. But she didn’t knuckle under the pressure, the stares and the hurtful words. She came out with flying colours and being a proud woman.

I hope I was able to properly articulate my feelings in this post. Thank you so much for reading this and giving me your time. Pranaam

What is one question you will ask your husband before marriage?

Surekha C asked in Being a Woman 5d ago

Today is National Girl Child Day. This question is inspired by the present day situations faced by young girls after marriage.

Do we really have to get “married”?!

navneet d asked in Being a Woman 2mo ago

This is an important question. There was an answer to a similar question I shared in the post - The 7 Questions for Liberation/Mukti - https://os.me/short-stories/the-7-questions-for-liberation-mukti/ which I am sharing.

Q- We have attachments to family and children. How to overcome that?

Mind is the cause of attachment.  Family is not the issue, but the way we are attached to them is.
[Me and Mine] is the root cause, convert it to [Thee & Thine] which is the reality. This means, you do your duty well, but understand that God alone takes care of this world, and he will take care.

We should make all the efforts, but after that to surrender and accept divine will, and develop the attitude to understand all is her will.  It is easier said than done, I know it personally.

Ramakrishna Paramahansa shared a story-  “Look at the Maidservant/Nanny who works in the house of a rich person. She brings up her master’s children as if they were her own. She lovingly takes care of the children of the house, and calls them my Rama, my Sushila. But in her own mind she knows very well that they do not belong to her at all. Her thoughts are fixed on her own home in her village. Do all your duties in the world, but keep your mind on God”.

Being a WomanIdentitySlice of Life 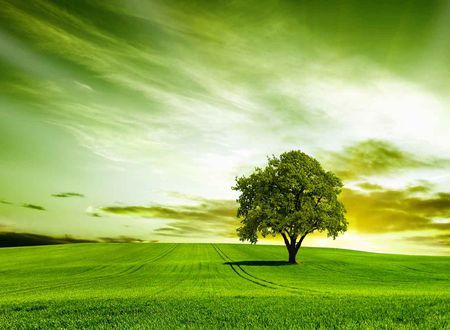