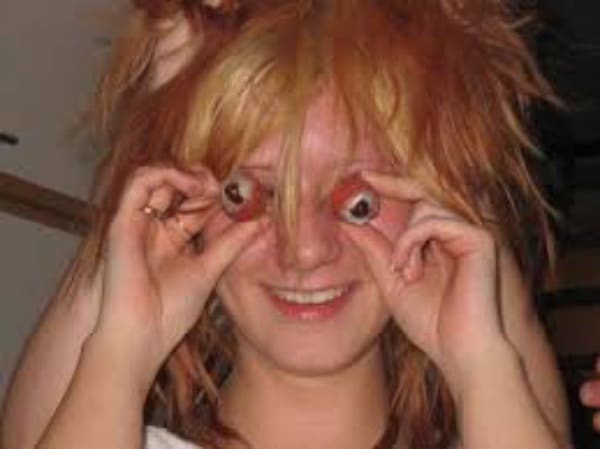 Seriously, have you done anything crazy, stupid, dumb, ever? If not, then please do, because life is not just about serious stuff !!

This post is all about fun, humour and totally going crazy. So if you had anything serious in mind, kindly refer to older posts of mine on this platform, there is lot of food for thought there !

As we grow, we realise the moments most cherished are the happy moments. Happiness is when something happens as per expectations (or better). But the most happy moments are the ones which make us laugh, rofl, lol, laugh out loud for heaven’s sake !!!

“Some may never live, but the crazy never die.”

Now when it comes to funny moments, they could be by someone else, i.e. someone played a prank on us, they made a joke of us (with no major physical or emotional damage to anyone, of course); these also could be where we played a joke on someone else (the smarter, the better); but the best ones are where we did something absolutely stupid, a booboo, as some people call it.

So the idea of the post is for me to share some of these funny moments, some of my own booboos and expect all of you, honestly, to share yours, in the comments section. Would also love to edit and include the really good ones in the updated post itself. This will become the Bible of booboos !! Does it sound fun? Then lets begin:

“You can’t be old and wise, if you were never young and crazy.”

“If being crazy means living a life as if it matters, then I don’t care if we are completely insane.”

“We are all born mad. Some remain so.”

“A question that sometimes drives me hazy: am I or are the others crazy?”

“Sometimes, the only way to stay sane is to go a little crazy.” – Matt Nguyen

So these are some of the lighter, absolutely crazy moments that I could juggle my memory and come up with. Would try and share more in updated version, but more importantly, want all of you to share your stories as well!!

Its high time we all share our own version of  Jignes Patel !!


Login with Email
No Account? Create One
Vision of God
The story of shiva and shakti. Part 2