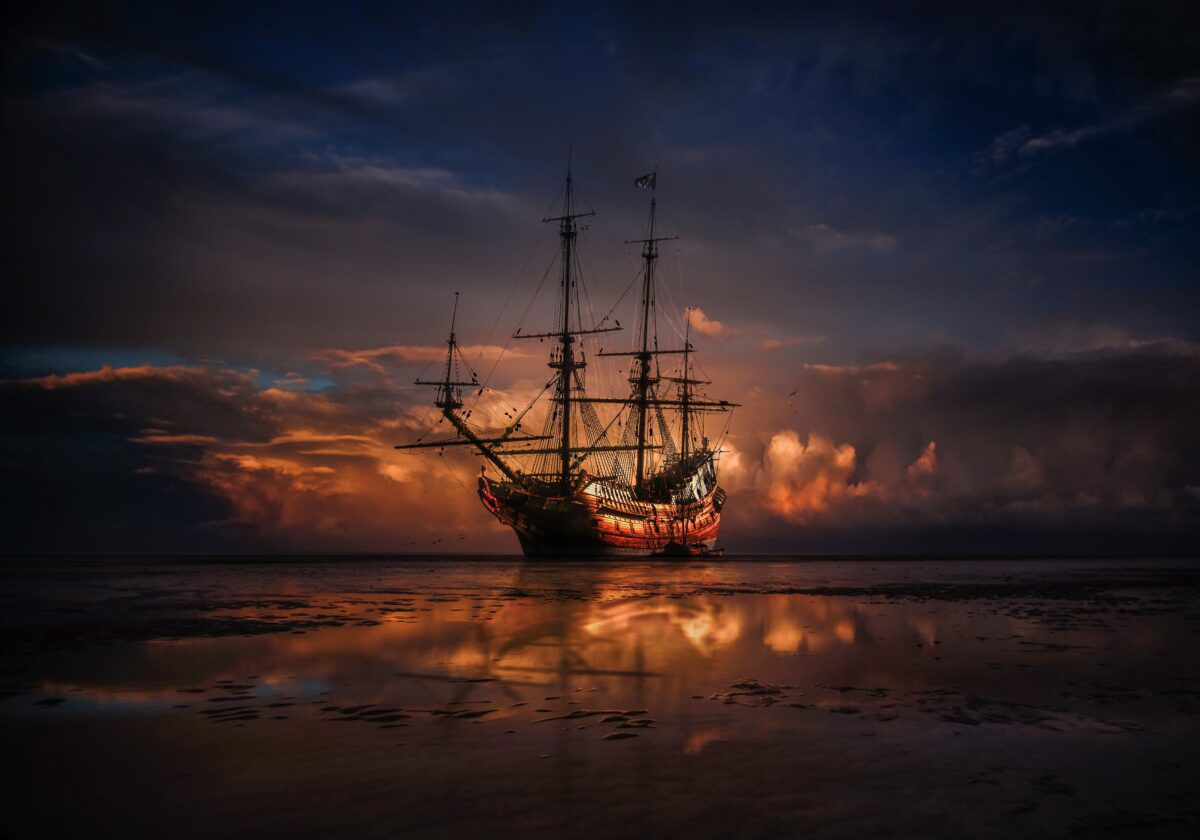 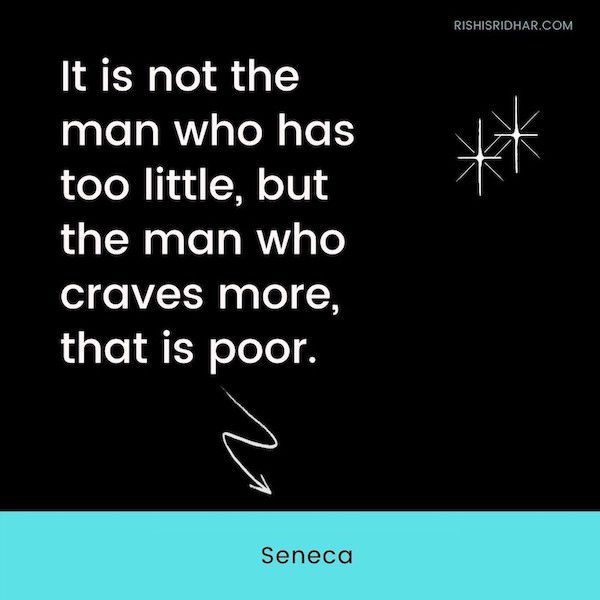 In the seventeenth century, a Dutch pirate by the name of Hendrick Lucifer went on a looting spree. Blinded by temptation Lucifer ruthlessly attacked and plundered ships in his quest for accumulating wealth. He dangerously took on dozens of soldiers in close combat.

Lucifer’s greed had no end. Blinded by such avarice he continued attacking even after being hit by a bullet and becoming mortally wounded. He managed to rob and hoard several chests of precious items through his final attack. But soon after he transferred the booty to his ship and sat down to rest in his bed, he succumbed to his injuries and died.

Most people tend to have a strong longing for some form of material gain (money, cars, clothes, etc.) or social value (status, title, or power). This tendency is not new and has been seen throughout human history. Such feelings haunt an individual and lead to a state of disappointment and restlessness. Cravings have no end and instigate further desire for acquiring more possessions.

However, gaining more wealth can only provide partial satisfaction and ultimately it increases the flame of craving instead of extinguishing it. After all, there is no end to the amount of wealth we can have, so no amount of riches feel like they are enough for us.

These insatiable desires are often fueled by jealousy and society doesn’t make matters any easier for us. We see the fancy cars or smartphones that our neighbors or friends own, and covet to have the same. Jealousy torments us and leads us down a never-ending spiral of materialistic pursuit.

Strive to rise above such desires. Be thankful for what you have and focus your thoughts and efforts towards meaningful pursuits.

If your mind is at peace, you will feel as rich as a king.

Self
Support This Author